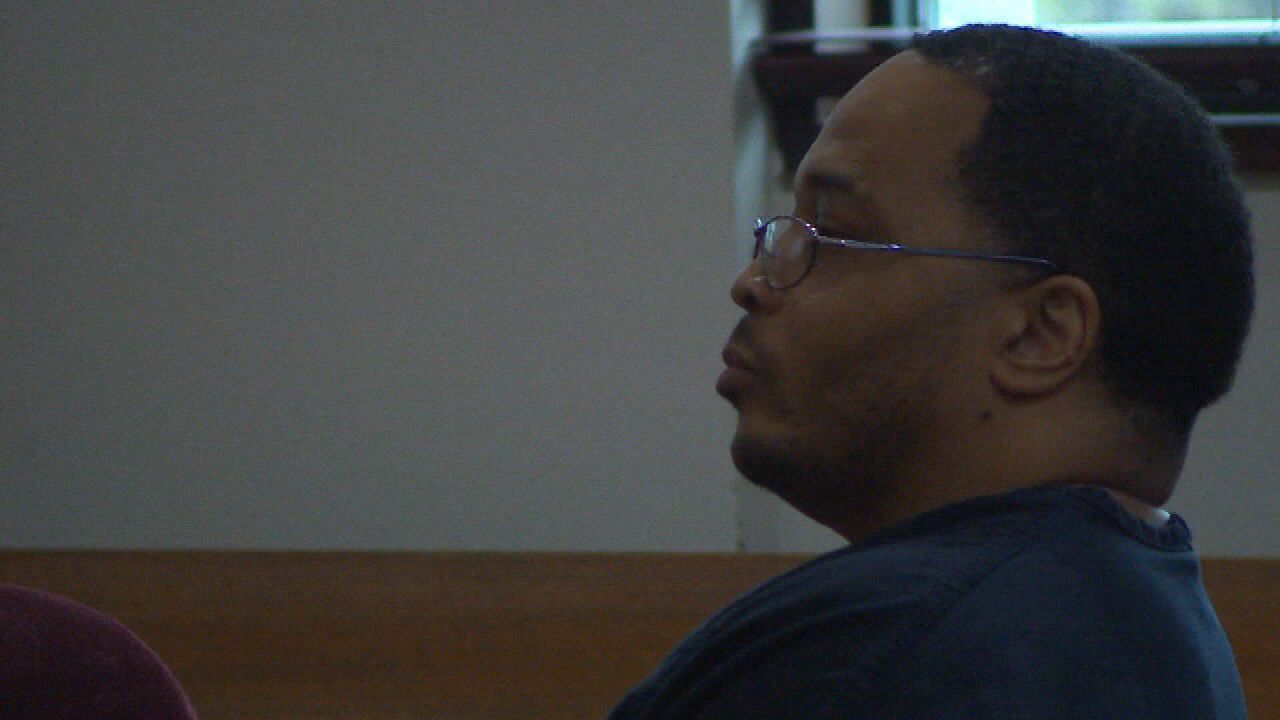 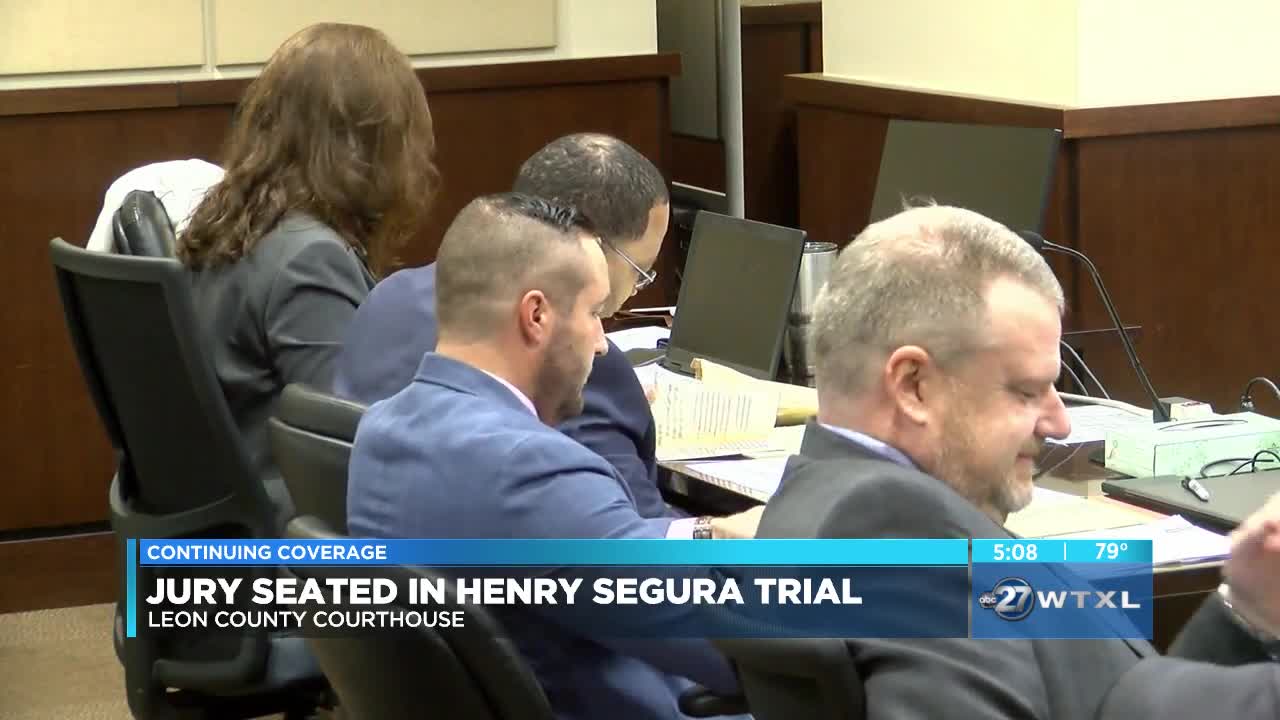 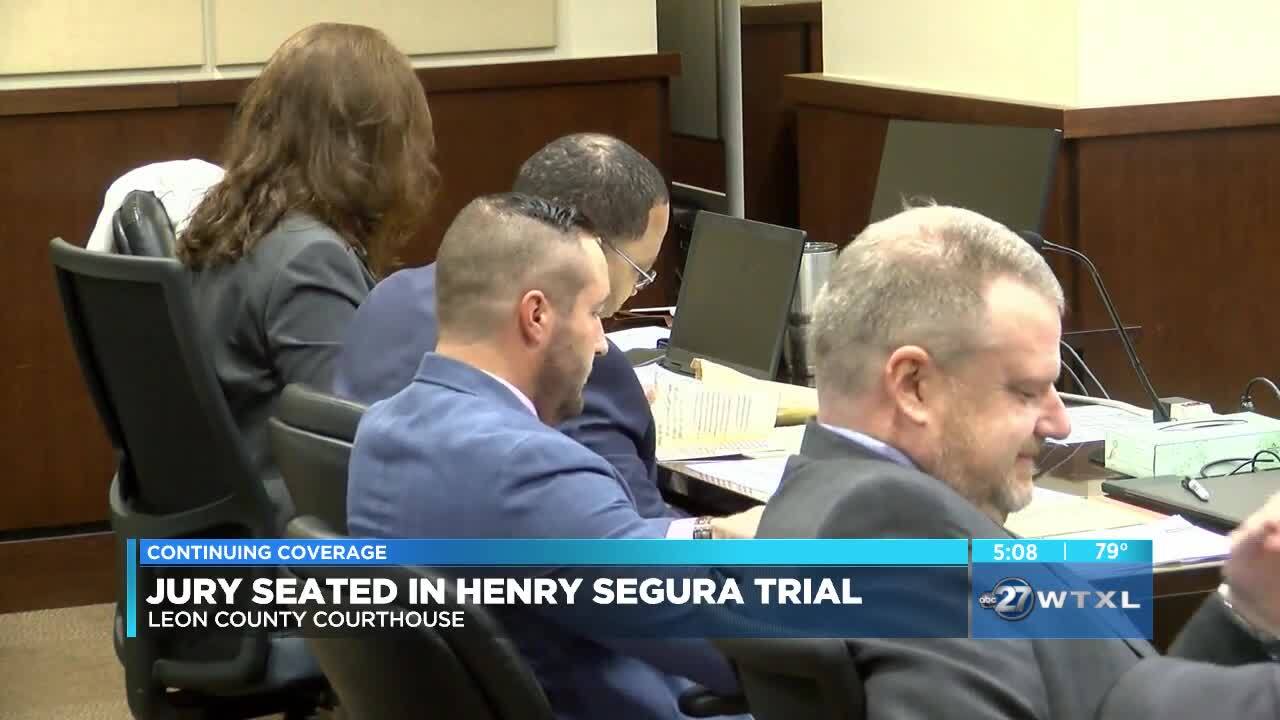 TALLAHASSEE, Fla. — It took longer than anticipated, but the eight people who will sit through a quadruple murder trial have been selected.

Voir Dire just wrapped up moments ago in the Henry Segura murder retrial.

If you were asked to decide if someone lives or dies, could you do it?

It's a tough question that about 50 people had to answer in the courtroom on Tuesday. In groups of 21, potential jurors spent the day answering questions like that.

Other questions involved their thoughts on the criminal justice process, how often they engage in true crime TV shows, and even if a retrial could impact their judgment.

But the biggest factor behind who was picked to serve and who wasn't is the fact that Henry Segura could be sentenced to death if he's found guilty.

In the end, four women and two men were selected to serve on the jury. Two others will serve as alternates.

Opening statements will happen Wednesday morning. The trial is expected to take two to three weeks.