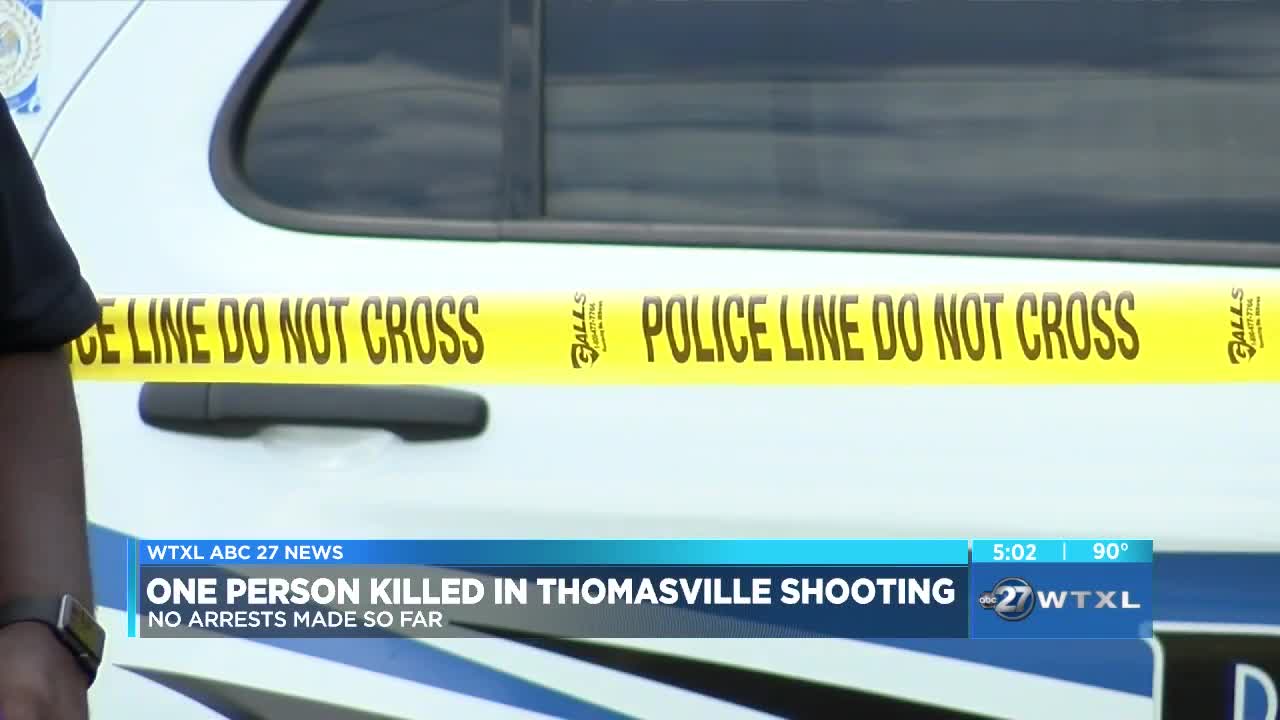 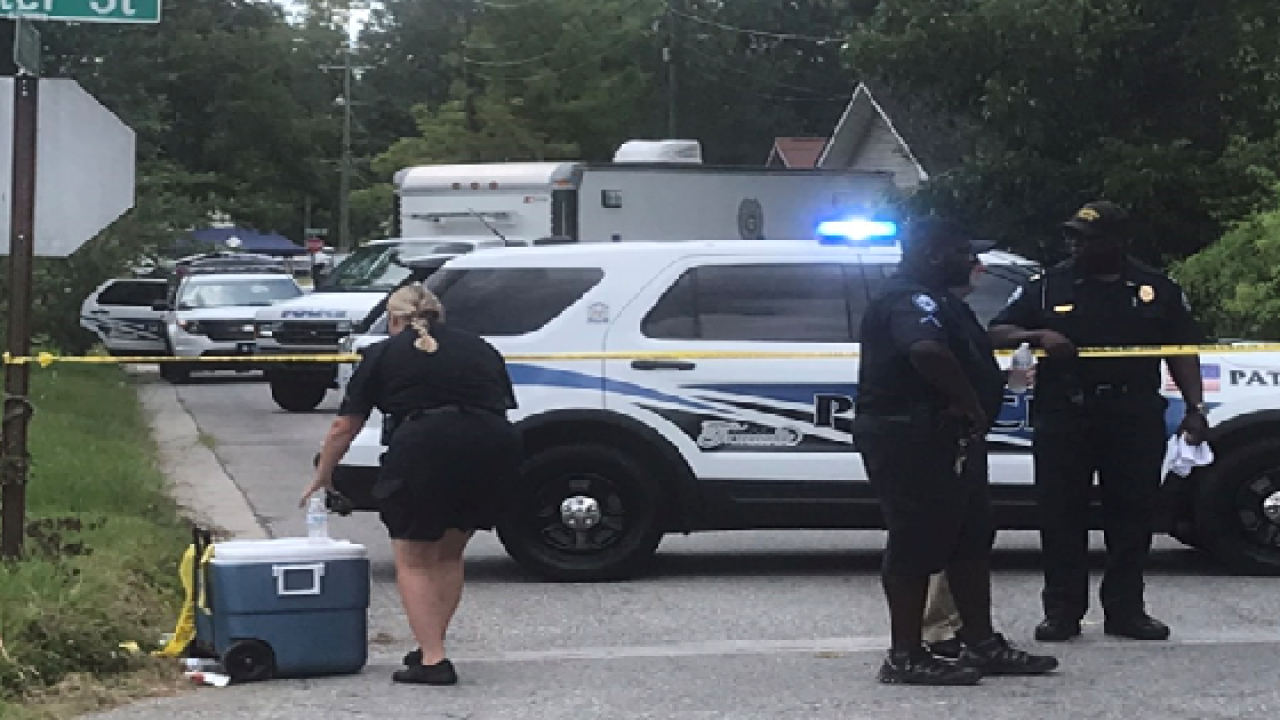 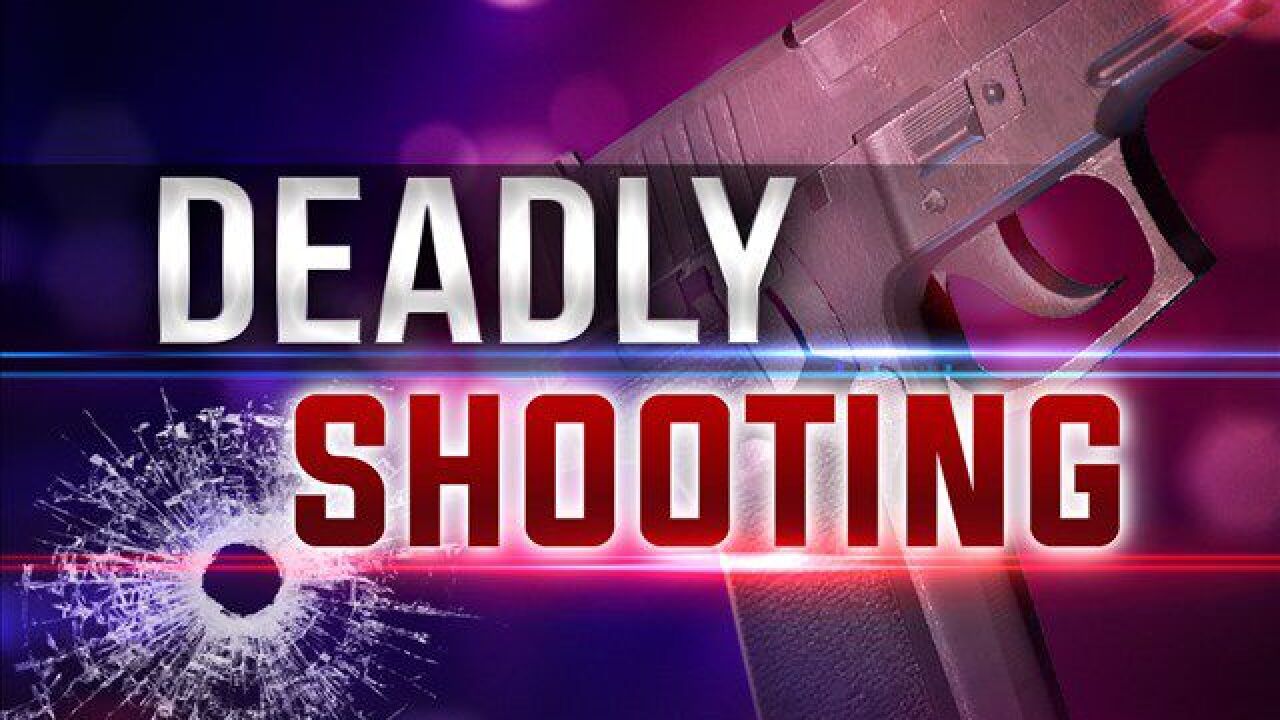 THOMASVILLE, Ga. — An 18-year-old has been arrested in connection to a fatal shooting in Thomasville on Friday.

Derylmaize Jackson was arrested by the Thomasville Police Department and GBI.

He's facing charges of felony murder, aggravated assault, and possession of a firearm during the commission of a crime.

Jackson is currently being held in the Thomas County Jail.

One person dead and another hurt after a shooting in Thomasville on Friday.

21-year-old Tanzania Rashawn, of Bainbridge, died from his injuries in the shooting.

As of now the Thomasville Police Department have not given us any information about the other victim and the shooting happened at a home on Feinberg Street.

Police responded to a shooting call at around 1:30 p.m. When they arrived they found Rashawn dead and another hurt.

Police have not said how seriously that person was hurt. As of right now, police have not made any arrests but have said they believe two people are connected to the shooting.

A lot of people have come to this neighborhood making it hard for officers to nail down possible witnesses.

We talked to several people and police who say they've never seen something like this happen out here.

"I don't think it's one of those 'it's just a high crime area.' I think it's these do not occur a lot. From what we've gathered so far, we've had maybe one group fighting with another group which leads to gunshots being fired," Major Wade Glover, with the Thomasville Police Department.

Major Glover says a scene like this could take anywhere from a few hours to days to fully process.

The Thomas County Sheriff's Office and Georgia Bureau of Investigation have all been called in to investigate.

One person has been killed in a shooting in Thomasville Friday afternoon.

The Thomasville Police Department said the shooting took place near Lester St. and Feinberg St. at about 1:30 p.m.

TPD said that two people were shot, with one being fatally wounded.

Police said they are actively looking for a possible suspect(s) and it's an active investigation.

This is a developing story. We have a reporter headed to the scene.