One person injured in shooting on Ocala Road 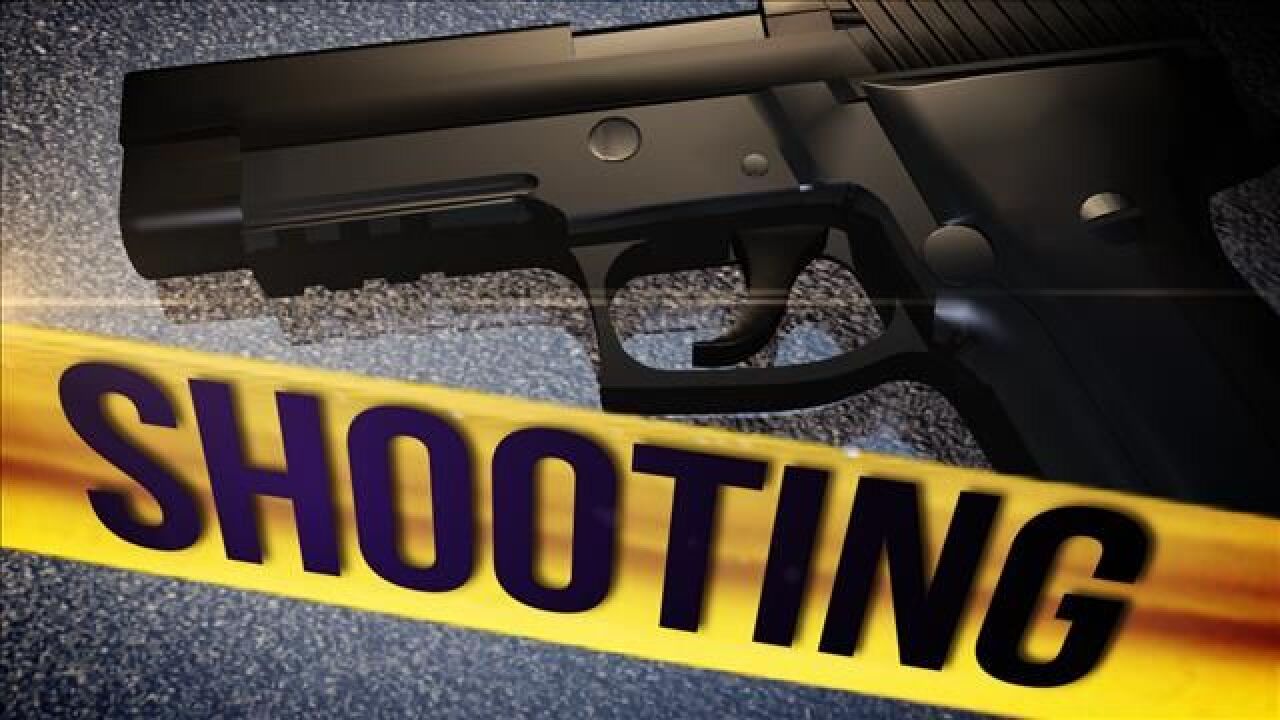 TALLAHASSEE, Fla. — A person was taken to the hospital after being shot on Ocala Road Thursday night in Tallahassee.

At about 9:03 p.m. Thursday, the Tallahassee Police Department responded to a shooting, which occurred near the 1300 block of Ocala Road.

When officers arrived on scene, they found one victim suffering from a gunshot wound. TPD and Emergency responders immediately provided medical attention to the victim, who was later transported to a local hospital with non-life threatening injuries.

TPD’s Violent Crimes Unit and Forensics Units are responding to the scene. Investigators are asking anyone with information about this case to please call them at (850) 891-4200 or Crime Stoppers at (850) 574-TIPS.