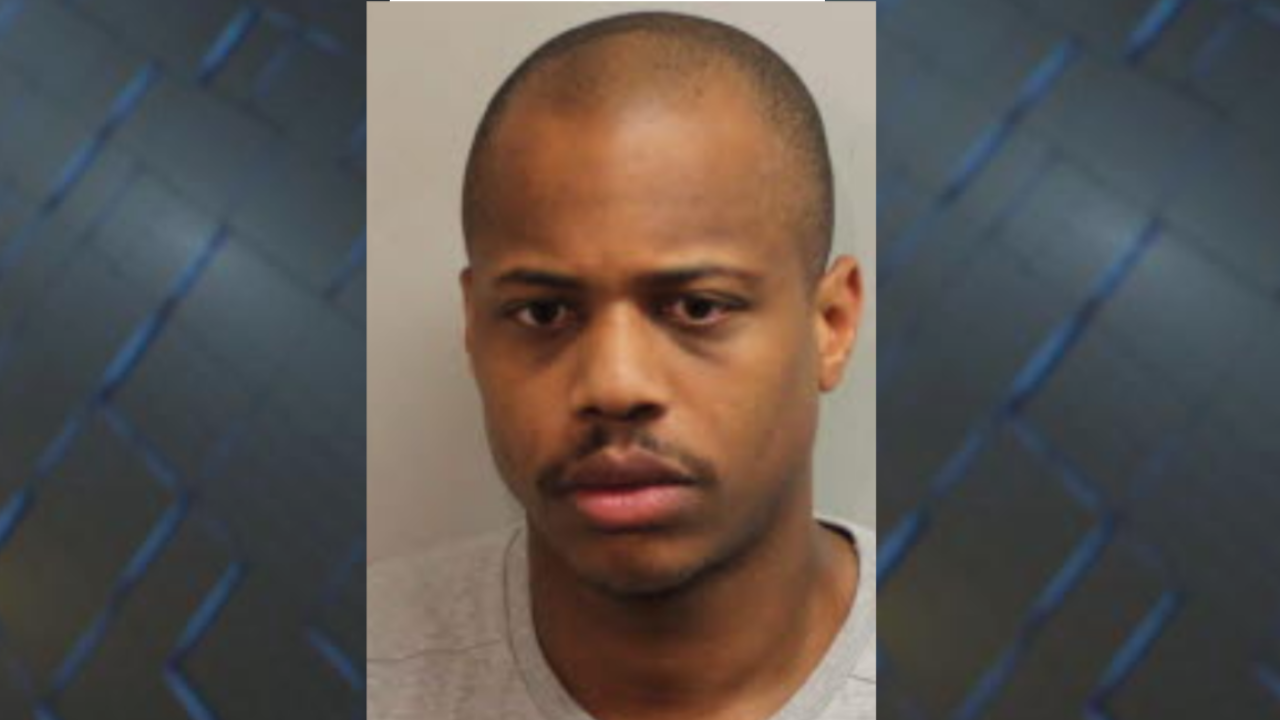 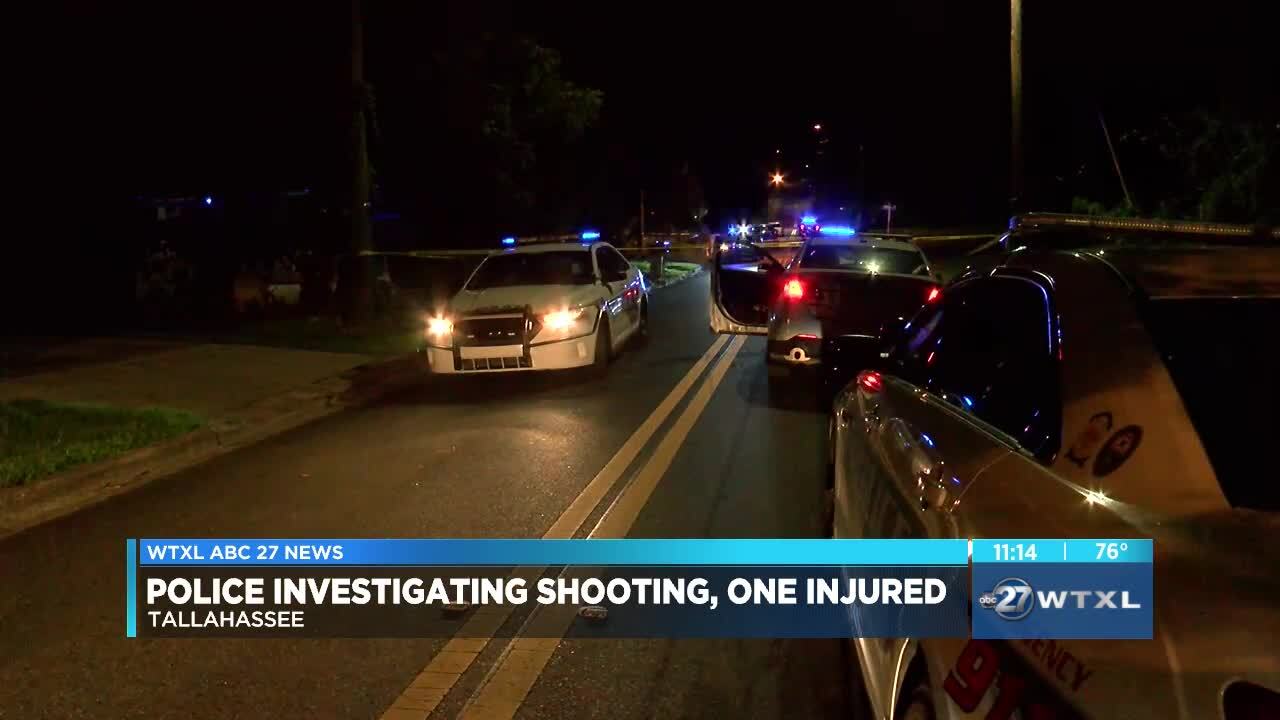 TALLAHSSEE, Fla. (WTXL) — The Tallahassee Police Department has arrested a man in connection to the Preston Street shooting that occurred on Monday night.

Police say Justin Haynes, 31, was transported to the Leon County Detention Facility on Tuesday, for aggravated battery with a deadly weapon.

Haynes is currently being held in jail without bond. Police say the victim is now in stable condition.

TPD’s Violent Crimes Investigators are still asking anyone with information about this case to please call them at (850) 891-4200 or Crime Stoppers at (850) 574-TIPS.

The Tallahassee Police Department is investigating after one person suffered life-threatening injuries in a shooting on Preston Street on Monday night.

Police responded to the shooting which occurred near the 1000 block of Preston Street at approximately 9:33 p.m. on Monday.

When they arrived, officers discovered one victim suffering from a gunshot wound. That victim was transported to a local hospital with life-threatening injuries.

TPD’s Violent Crimes Unit and Forensics Units also responded to the scene to assist with the investigation.