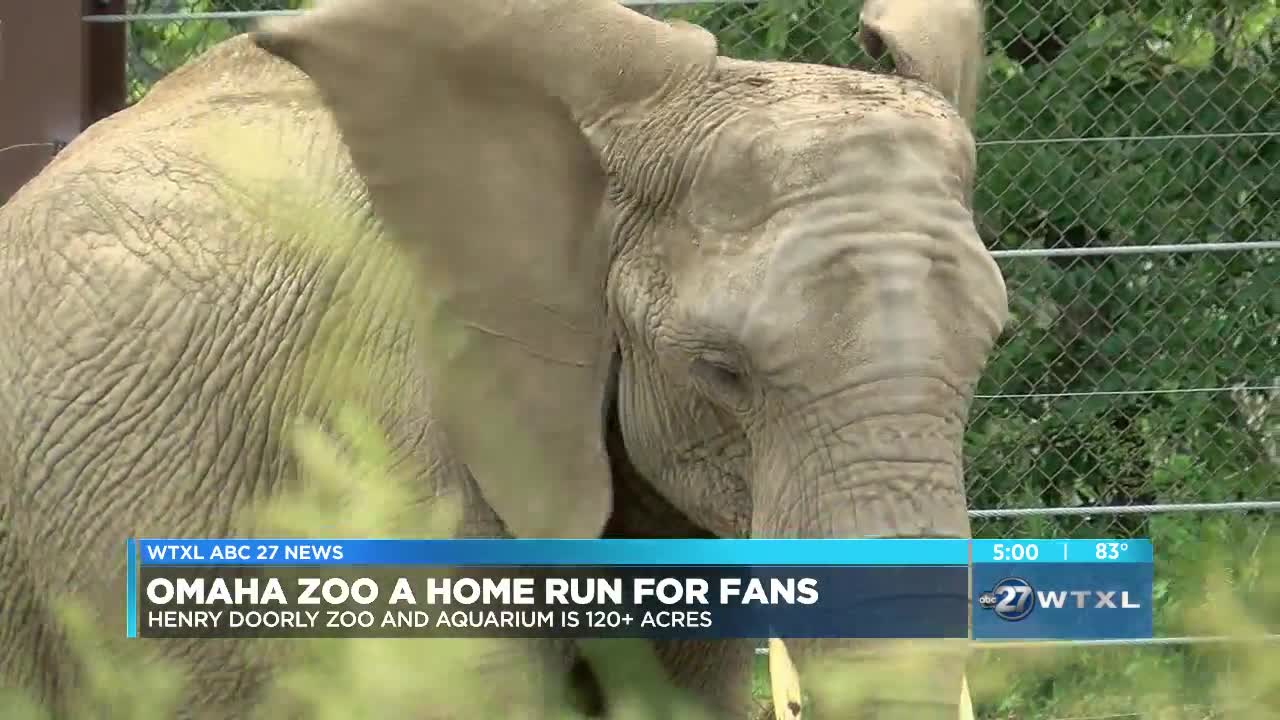 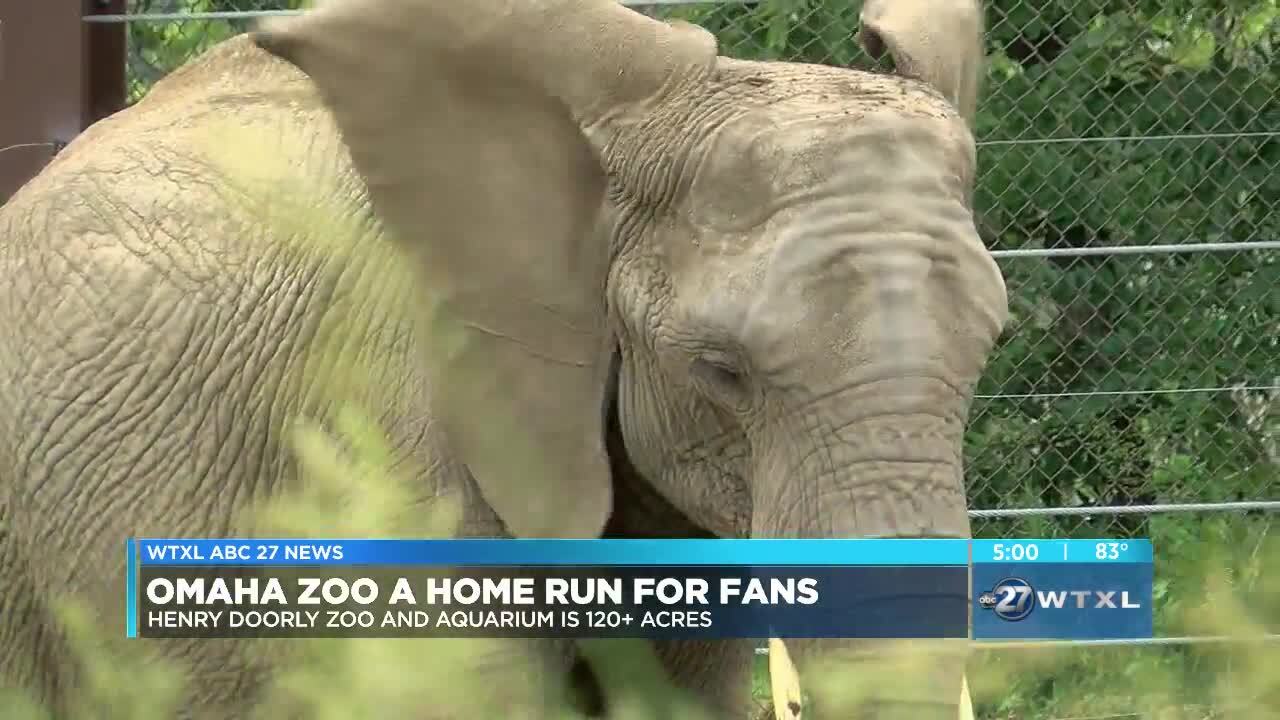 OMAHA, Neb. — The Florida State baseball team kicks off their run for a National title Saturday in Omaha at the College World Series, but besides the World Series, there's one attraction that everyone is talking about.

Not to be confused with the Section B Animals that love the Florida State baseball team, Sports Director Alison Posey was told on this trip to check out Omaha's Henry Doorly Zoo and Aquarium.

120-plus acres of elephants, tigers, and sharks and when it comes to embracing the College World Series, the zoo is one of baseball's biggest fans.

"We see everybody with their team spirit gear. We see different t-shirts and we see the team mascots coming to the zoo," said Mandi. "This is somewhere you have to be when you come to Omaha. It's really a hidden gem in the Midwest. We're so proud of it, and we're so proud to show it off to people from out of state especially."

In operation since the 1960s, the zoo brings in about two million people per year and when baseball is in the air, people come to see this hidden gem.

"We've had a lot of great support from our community which has allowed us to grow into one of the premiere attractions in the state," said Mandi. "It doesn't feel like a job most days. It's great. Has lots of perks!"

A premiere attraction that's hitting it out of the park in Omaha.