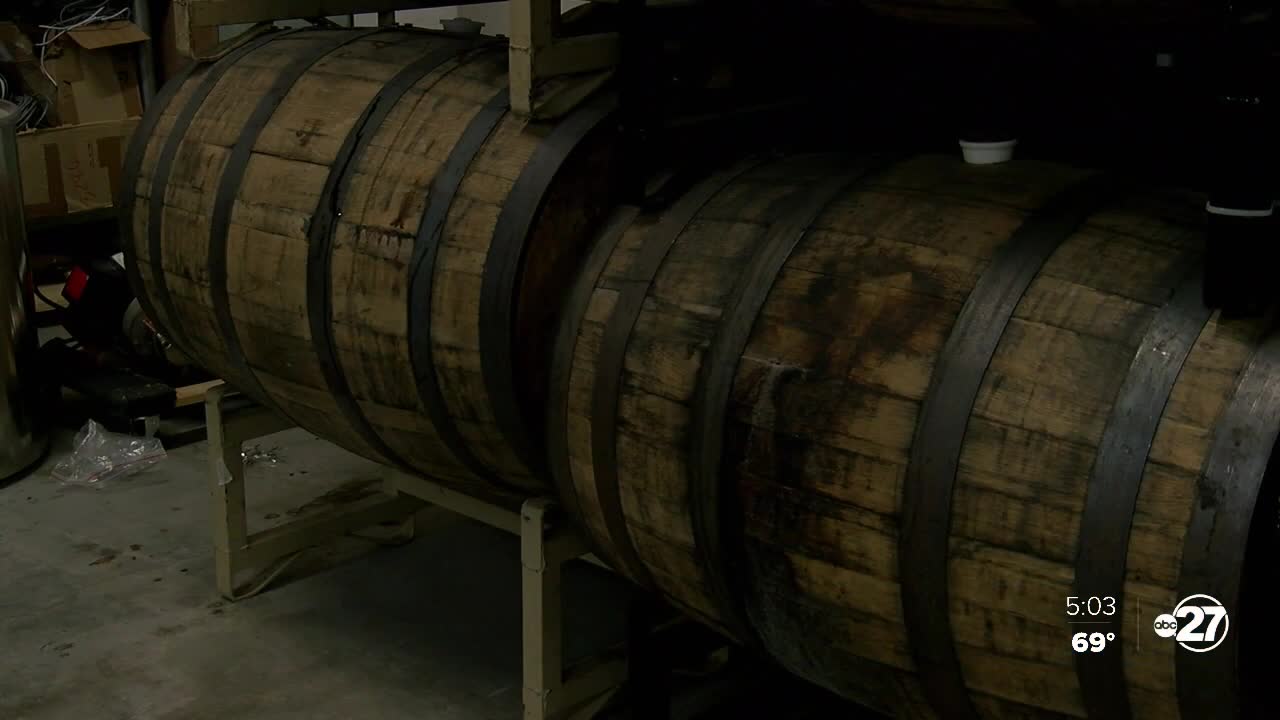 TALLAHASSE, Fla. (WTXL) — Tallahassee is getting its first distillery.

Jason Grant, the current bartender for the brewery is also the head distiller and has a PhD in Biochemistry.

He says they're excited to get to expand.

"It's very exciting for us to bring the first distillery to Tallahassee," said Grant, "something we feel that the regime would enjoy, and bring small batch spirits and liquor to Tallahassee, like we try to do with beer."

The distillery is still in the process of choosing what they will produce, but you can expect some white liquors to roll out this year.