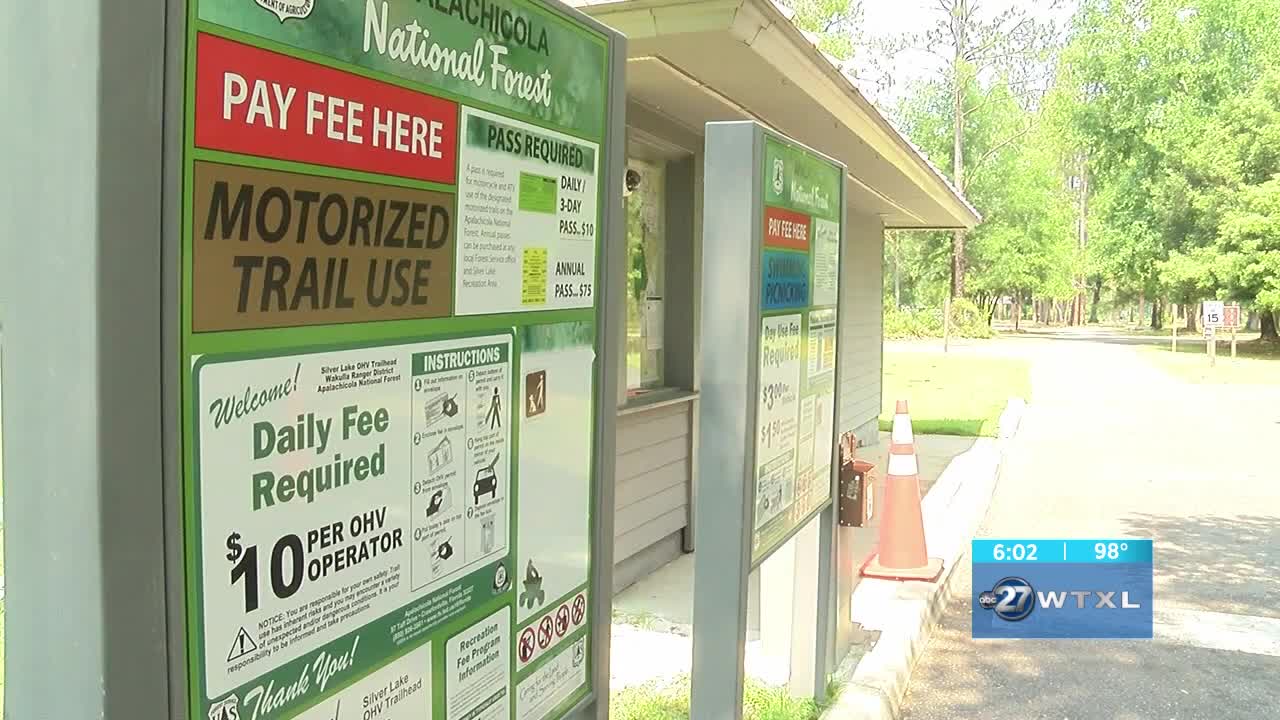 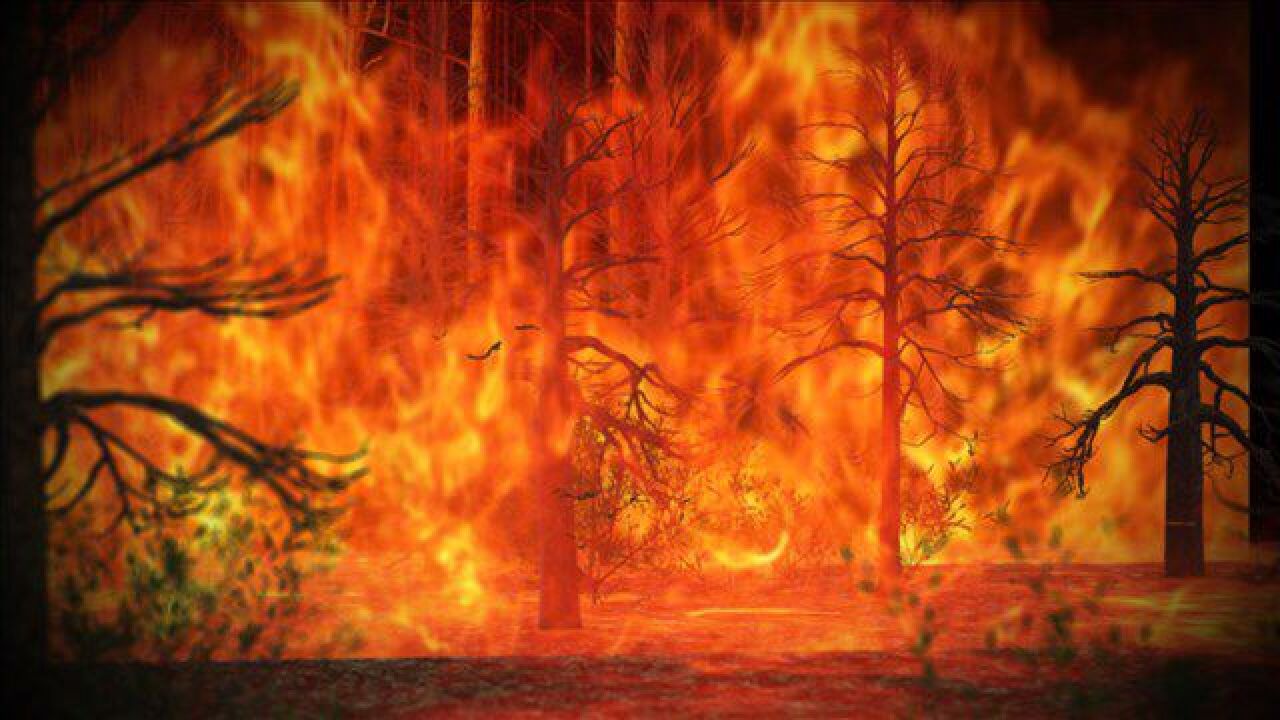 The Sand Fly fire in Leon county is 80 percent contained. It's just west of the Silver Lake Recreation Park. The park closed down the very first day of the fire, but hasn't seen much impact since.

It's business as usual at the Silver Lake Recreation Area. But since May 30, visitors are asking the same question.

"There are people coming through asking about the fires," said Mike Woodard, a volunteer at the Silver Lake Recreation Park.

Just miles behind the recreation center, a 147-acre fire burns.

"You see it on TV all the time or when there's a movie, they show you the helicopters going to the lake. Dropping the water, picking it up, and dropping it on the fire," said Woodard. "Well, we got to see it firsthand."

"Any month of year, we can have wildfires, but we tend to peak, especially in this area in May and June," said Jim Karels, the director and state forester for the Florida Forest Service.

The weather is usually at its driest during that time.

"We're in what the National Weather Service calls an abnormally dry period, not a drought," Karels explained.

Then you add in the extra debris from Hurricane Michael, and the area becomes even more prone to wildfires.

"As hot as this temperature is, it'll be almost impossible to put it all out, but as long as we're not blazing, we're in good shape," said Woodard.

Mike Woodard says they receive a daily update on the fire. There are also multiple firefighters constantly patrolling the area checking for hot spots.

Officials say forest fires spreading across more than 1,000 acres of land in Leon and Wakulla counties are continuing to smolder and likely won't be fully controlled until there is significant rainfall in the area.

Fortunately, no homes or structures have been damaged or lost.

The U.S. Forest Service provided an update on the following fires Sunday:

Due to the fires, drivers are asked to use caution and drive slowly with lights on while traveling in smoky areas. Authorities say drivers should be particularly cautious when it is foggy. Morning fog can mix with smoke and decrease visibility further.

If you plan to visit the Apalachicola National Forest, make sure your campfire is completely out, ensure chainsaws, off-highway vehicles and motorcycles have spark arrestors and don’t throw cigarettes out of car windows or park or drive your vehicle on dry grass.