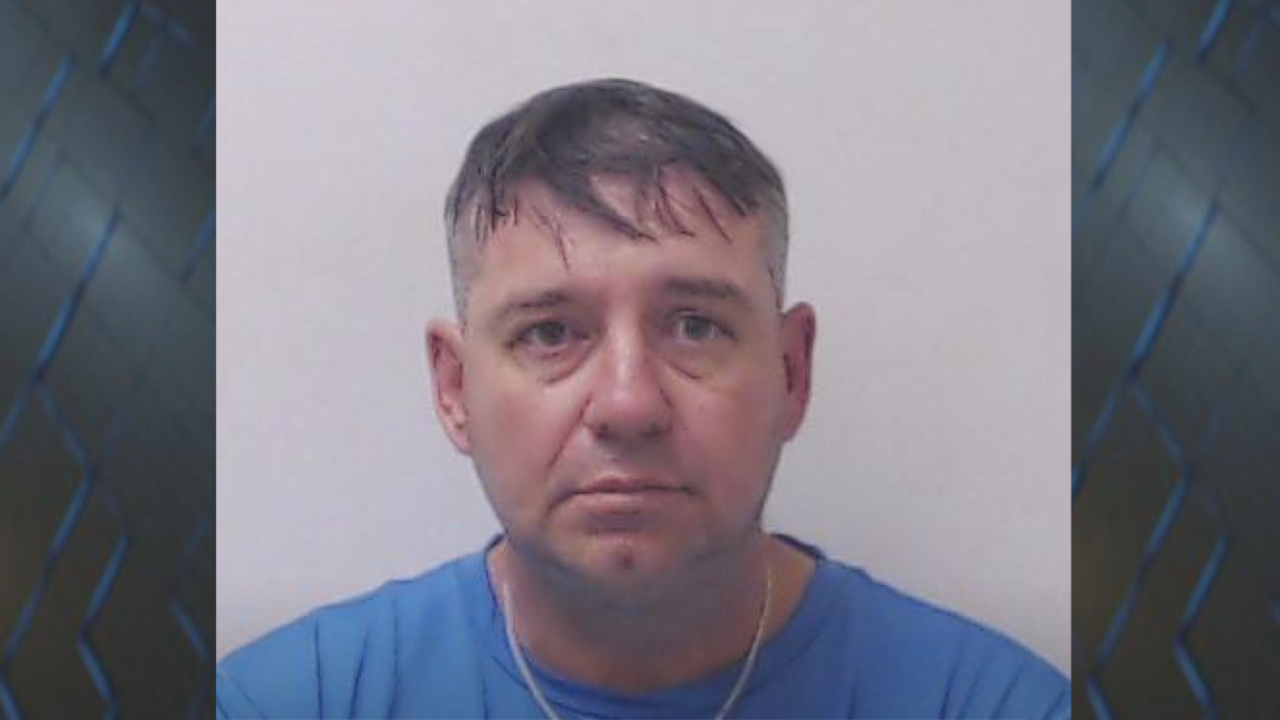 BAINBRIDGE, Ga. (WTXL) — A man is facing felony charges after officers say he came from Alabama to steal nearly $1,400 worth of items from the Bainbridge Walmart.

Bainbridge Public Safety Officers responded to Walmart in reference to a shoplifter in custody on Saturday, April 20.

Officers say a loss prevention associate had seen the suspect stealing items and recognized him from being the same man who had stole multiple items from the store the day before.

Back-up officers arrived on scene and found the suspect’s vehicle in the parking lot. When officers searched the tag, it came back belonging to a different vehicle.

The suspect, was later identified as Rodney Paul Burgans, 43, of Alabama.

When officers spoke with Burgans he admitted to changing out the tag on his vehicle to keep from being identified.

Officers say in his two-day crime spree, Burgans stole items, including two televisions from the Bainbridge Walmart totaling close to $1,400.

A search of his vehicle revealed many of the items taken from Walmart, as well as several new tools are believed to have been stolen from another retail store.

Officers also found Burgans in possession of two electronic security deactivation devices which could be used to turn off the alarm sensor that stores often attach to their items.

Burgans was arrested and charged with theft by shoplifting and unlawful use of license plates.

Officers say the case was turned over to Investigator Chris Jordan for further investigation, which led to the shoplifting charge being upgraded to a felony.