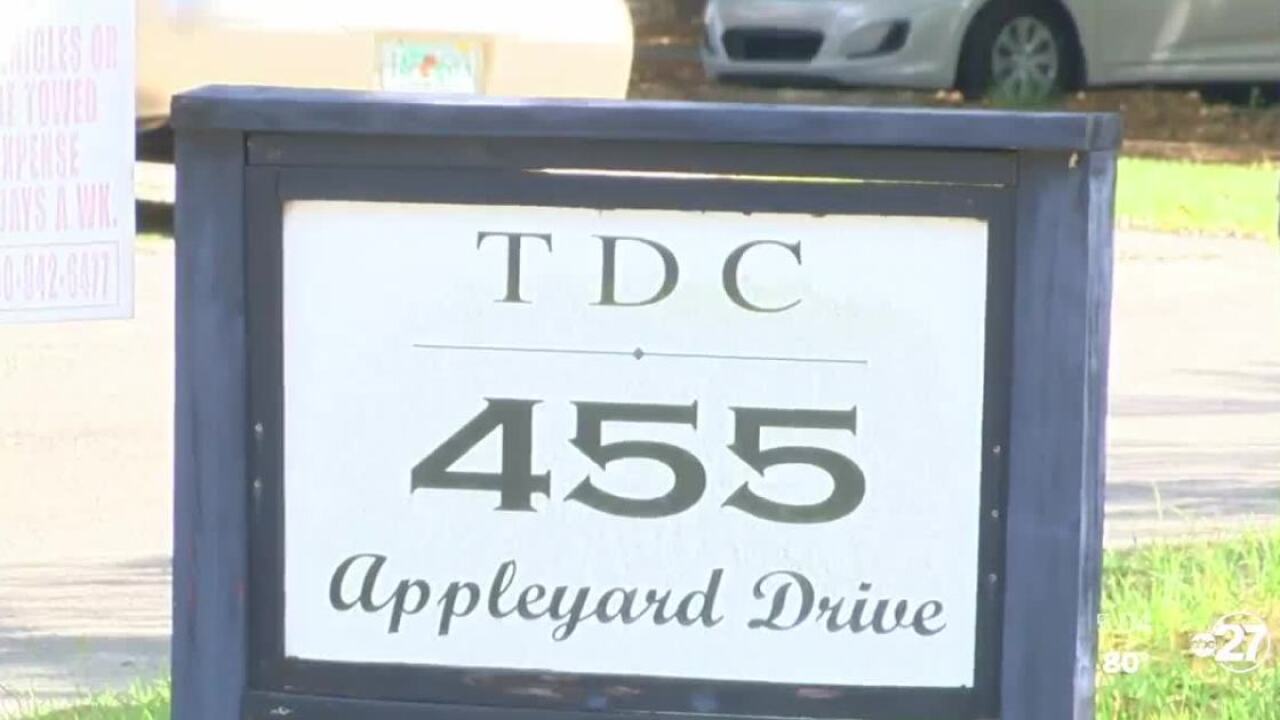 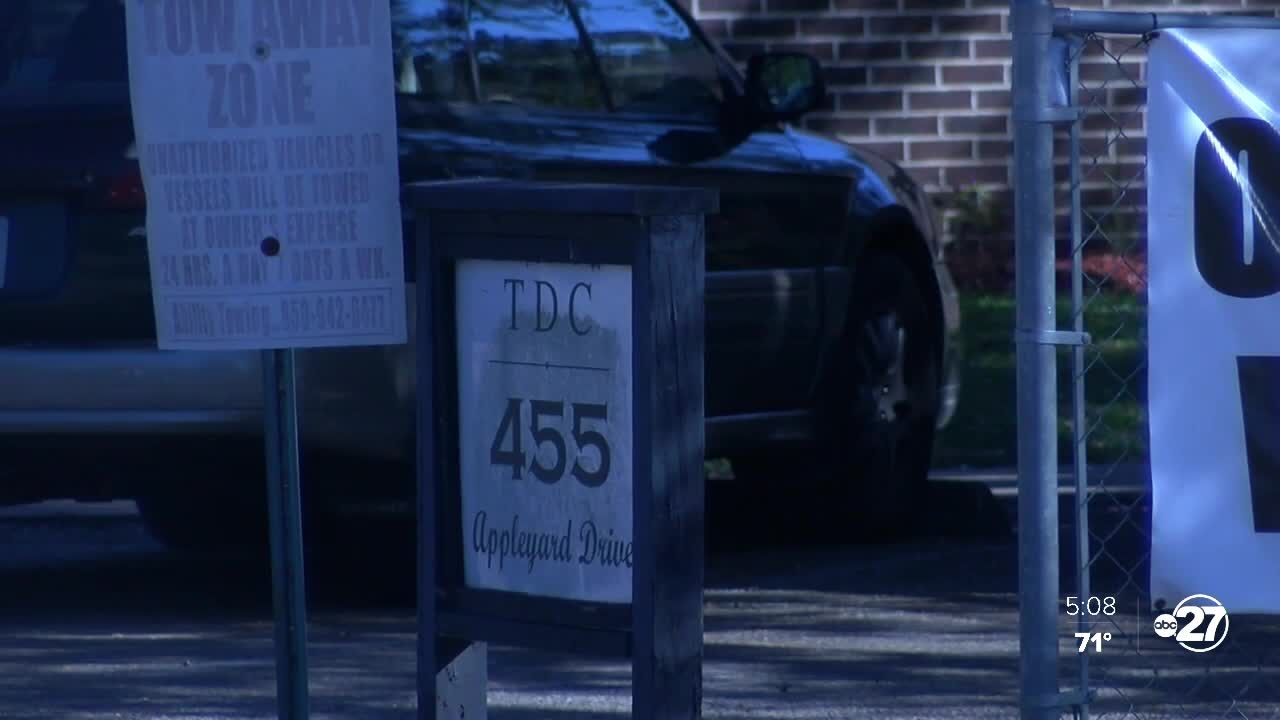 TALLAHASSEE, Fla. (WTXL) — A lawsuit has been filed against the Tallahassee Developmental Center after a nurse claimed she contracted COVID-19 while on the job and passed it on to her husband, who later died from the disease.

The Tallahassee Developmental Center has been sued multiple times this year, but a nurse is claiming wrongful death connected to the virus for the first time.

At least five people connected to TDC, two residents, and three employees died after contracting COVID-19 at the facility.

In the lawsuit, Deborah Phillips contends that TDC issued a notice "requiring staff not to wear face masks" on March 26.

"As a result of the prohibition against wearing PPE, [Deborah Phillips] contracted COVID-19 in late March or early April," the lawsuit read. "As a result of [Deborah] contracting COVID-19, [Albert Philips] was exposed to COVID-19 by his wife [Deborah] as a result of her exposure at Tallahassee Developmental Center."

The suit asserts that TDC was negligent, failed to provide the necessary PPE and failed to warn employees of the dangers of not wearing PPE while working on the premises.

"Part of that is where COVID liability probably comes into play," said Chris Sprowl. "Making sure that businesses that are doing the right thing, trying to follow the latest science and latest CDC guidelines are protected against a frivolous lawsuit later on."

Tyler Everett, a lawyer with Morgan & Morgan, says the business is not trying to do the right thing.

That totals more than $900,000 in penalties, including $36,000 from breaking federal coronavirus guidelines.

"Certainly, if businesses act reasonably, I could understand certain things like that, but I think in the case that we have, there was a recommendation and a failure to follow that recommendation, and that's the reason we brought a lawsuit," Everett said.

When those other deaths happened in May, TDC said it was painful, and they're mourning their losses.

ABC 27 reached out to TDC and their parent company, Pensacola Care Inc. Pensacola Care has not returned our call, and TDC said, "Not interested," and hung up.

Phillips is seeking more than $100,000 in damages from TDC and its parent company Pensacola Care Inc. TDC has 30 days to respond to the lawsuit.