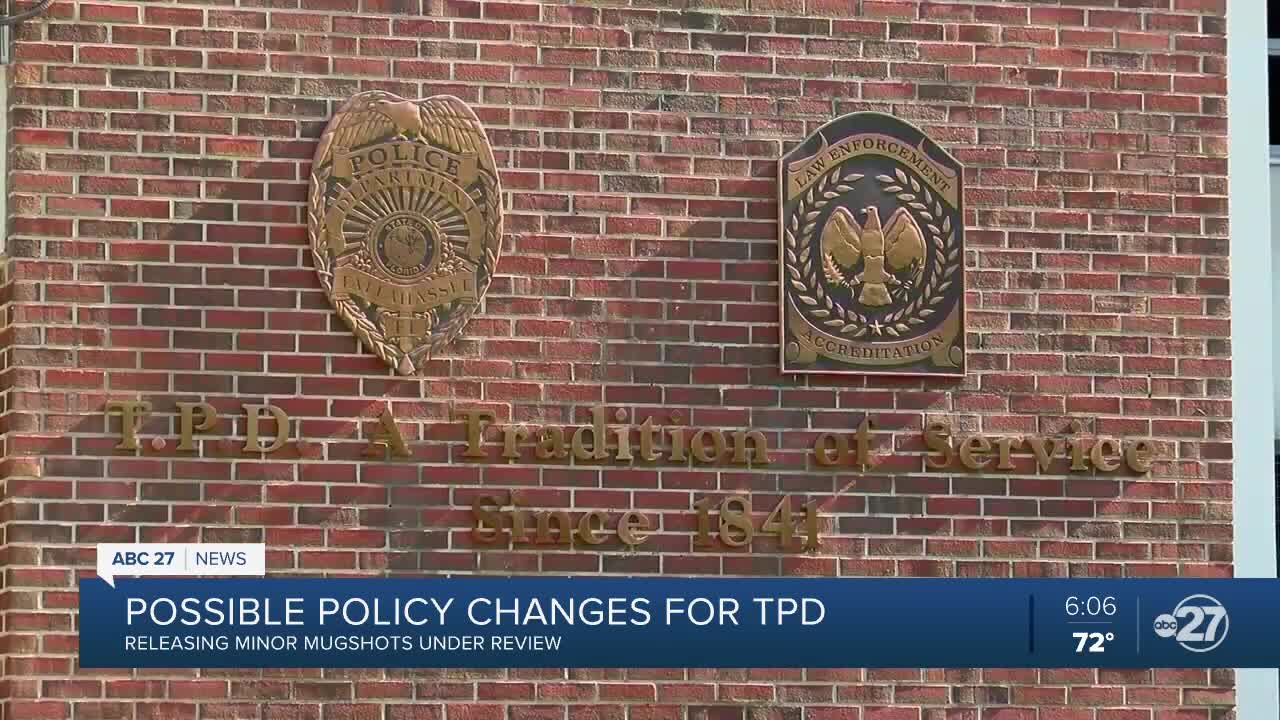 Should a minor's mugshot be posted online?

TALLAHASSEE, Fla. (WTXL) — Should a minor's mugshot be posted online?

That's the question many asked after Tallahassee Police Department issued a release including the names and mugshots of multiple juveniles.

Both Tallahassee Police and the Leon County Sheriff's Office only identify a juvenile if they have been charged with a felony.

Officer Damon Miller says because we've seen so many young people committing crimes lately, they have posted more mugshots. But now that we have a new chief in office, that practice is up for review.

"With each new regime, there's always new policies and new changes. He's only been the chief now for two weeks," said Damon Miller with TPD. "He's going through our policies to see what needs to be changed and what doesn't need to be changed. He's also implementing new policies as well. So, this case with the juvenile's pictures being released with be reviewed along with everything else here."

Chief Revell says he's also open to listening to concerns the community may have. As of right now, there isn't a scheduled meeting specifically involving juvenile mugshots.