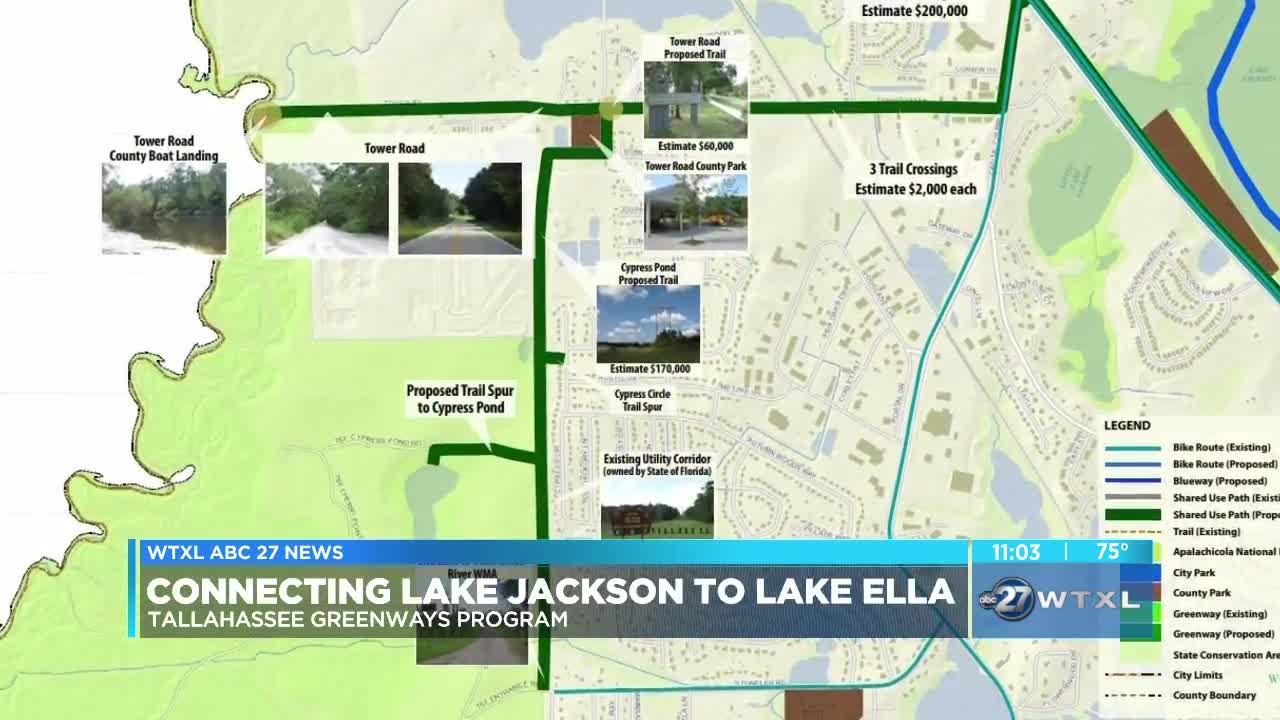 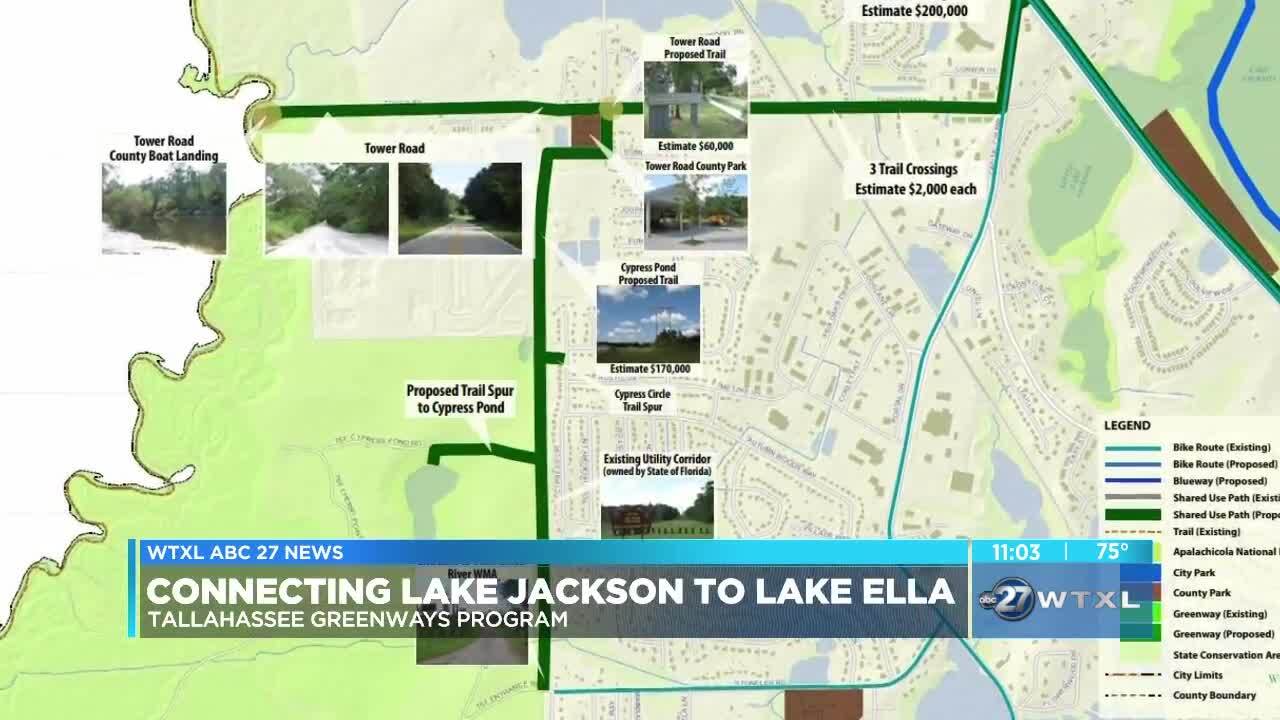 TALLAHASSEE, Fla. (WTXL) — How does walking or biking from Lake Ella to other neighborhoods around town sound?

That's what a new city project is going to make happen connecting midtown to Lake Jackson with a multi-use trail and a nearly one million dollar price tag.

"It's really exciting having a new way to travel around besides cars. I try to be more active. I think I'll be using the trail quite a lot," said Steven Pinner.

Steven Pinner bikes wherever he can.

In his Lake Jackson neighborhood many streets lack sidewalks and you can't get into downtown without taking main roads.

"A lot of the time when you're riding on the main streets, there's not really much of a shoulder, the cars are going really fast, so it can be a little intimidating and unsafe," said Pinner.

The Lake Jackson Greenway project is hoping to change that by creating a trail along North Monroe Street into midtown.

It's part of the city's push to encourage people to ride two wheels instead of four and this project will weave through three and a half miles of Tallahassee connecting several neighborhoods along the way.

"We want to encourage people to be out of those cars and out of their homes and walking and enjoying the natural beauty that is our community. And so these trails will help us do that," said Commissioner Curtis Richardson.

The Blueprint Intergovernmental Agency gave the green light for the $900,000 project.

"It's one of the projects that will be advanced funded through Blueprint sales tax dollars," said Commissioner Richardson.

The city is also working on four other bike routes around Tallahassee, giving neighbors like Pinner a new route into town.

"I actually work in Midtown so I can definitely see myself riding on this trail often once it's built," said Pinner.

Commissioner Richardson says this project is in the design phase and they hope to complete construction by 2022.