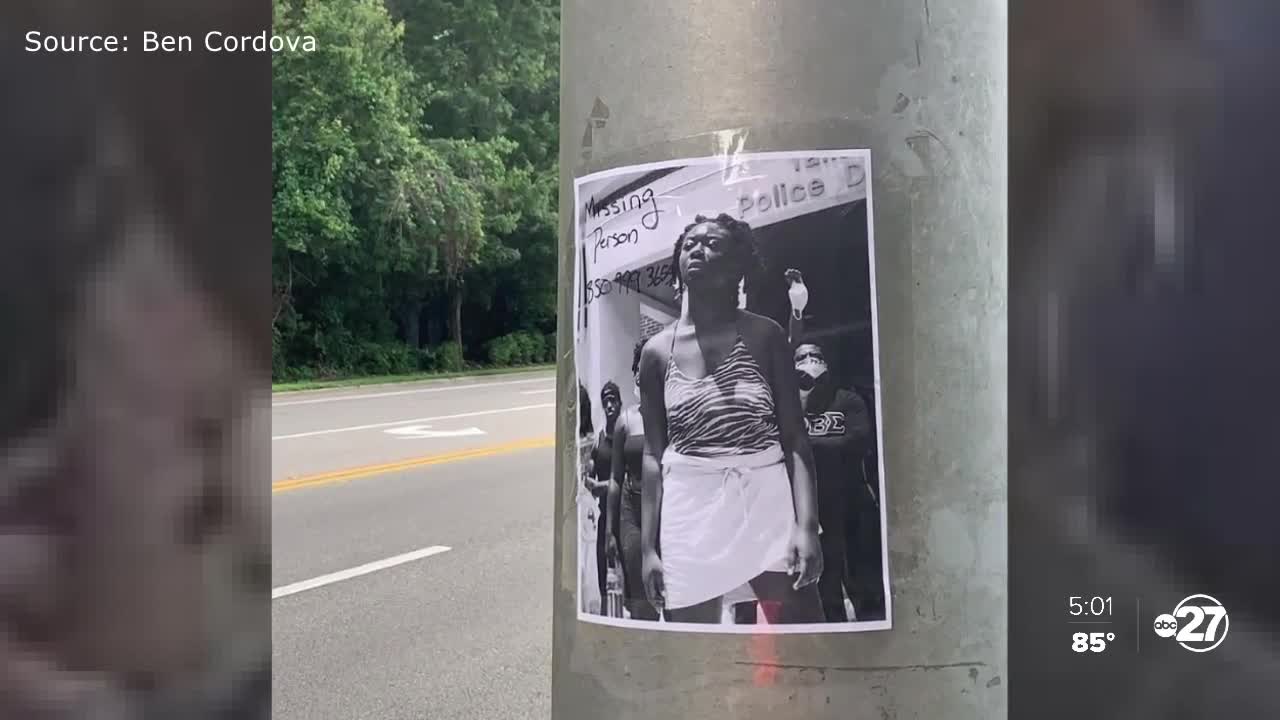 New details are emerging in the double homicide in Tallahassee while family and friends share that the deaths are a devastating blow.

TALLAHASSEE, Fla. (WTXL) — New details are emerging in the double homicide in Tallahassee while family and friends share that the deaths are a devastating blow.

Police say Vicki Sims' home was destroyed and burglarized, and the search for her car uncovered the tragedy on Monday Road.

"She was always very polite and wanted to make sure everyone was good," said Antoinette Spears, a neighbor of Vicki Sims. "Even though it was COVID and she was older, she wanted to make sure she kept a distance but every had what they needed. She was very sweet."

Spears lived just upstairs from Sims. She says Sims always went out of her way to help, even delivering groceries during the shelter in place orders.

But that stopped abruptly.

"We didn't notice anything," Spears said. "When I came by, just by having to pass her unit everyday, I just thought she had gone for a trip or something. I didn't think anything this crazy had happened at all."

On June 13, police swarmed the complex asking when was the last time someone saw Sims.

"It was definitely a shock," said Spears. "I think a lot of us in the neighborhood, because it's uncommon, are in a lot of disbelief and shock right now, and grief as well."

Tallahassee Police showed up after Sims family reported her missing. They say the apartment was ransacked with things taken from inside and her car was missing.

The search led them to Monday Road where they found Sims body along with local protester Oluwatoyin Salau.

Salau's godmother, while too emotional to go on camera, she says the family is shocked and devastated by the crime.

Police say she called them that same day to report a sexual assault. Her family reported her missing shortly after.

TPD says a team of more than a dozen investigators reached out to people who may have known her and checked places she may have been.

Now, as TPD works to connect the dots in these murders, friends and family are dealing with two great losses.

"It's still unrealistic," said Spears. "It's hard having to pass by everyday knowing that she's not there."

Glee is charged with murder and kidnapping.