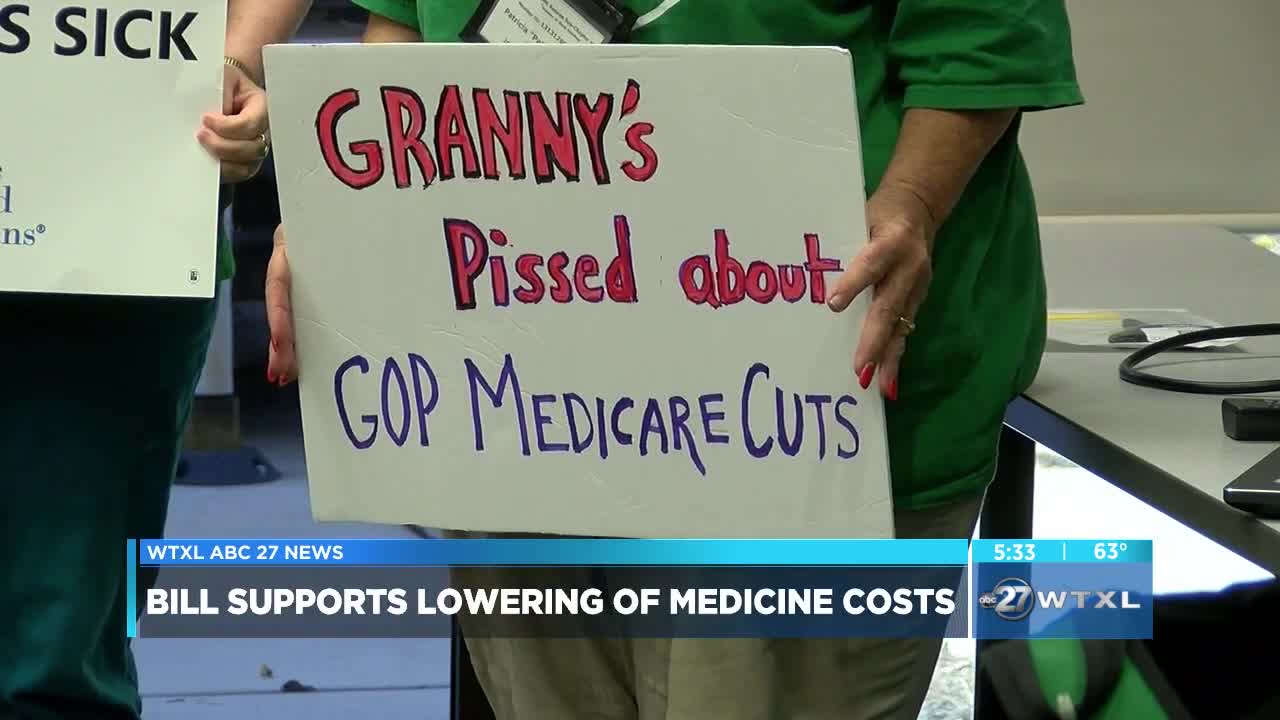 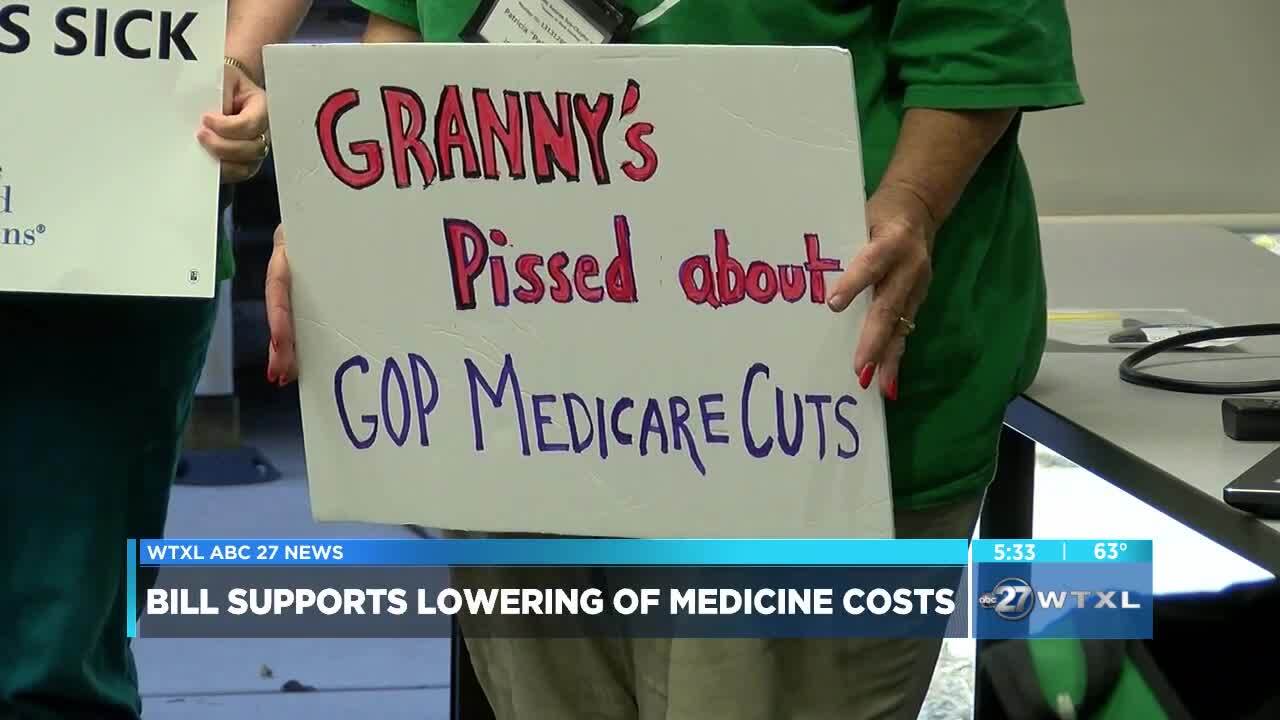 TALLAHASSEE, Fla. — Congressman Al Lawson is putting his efforts behind a bill that would lower the cost of prescription medicine.

He spoke at the Florida Alliance for Retired Americans meeting on Friday about why he is supporting the bill.

Lawson says there seems to be a push going on right now to completely undo things under the Affordable Care Act, but there are some positives to the Act, such as help for senior citizens.

He says with this new bill, being on multiple medications won't break the bank for seniors.

Lawson says this would be on par with countries like Australia, Canada, France, Germany, Japan, and the United Kingdom.