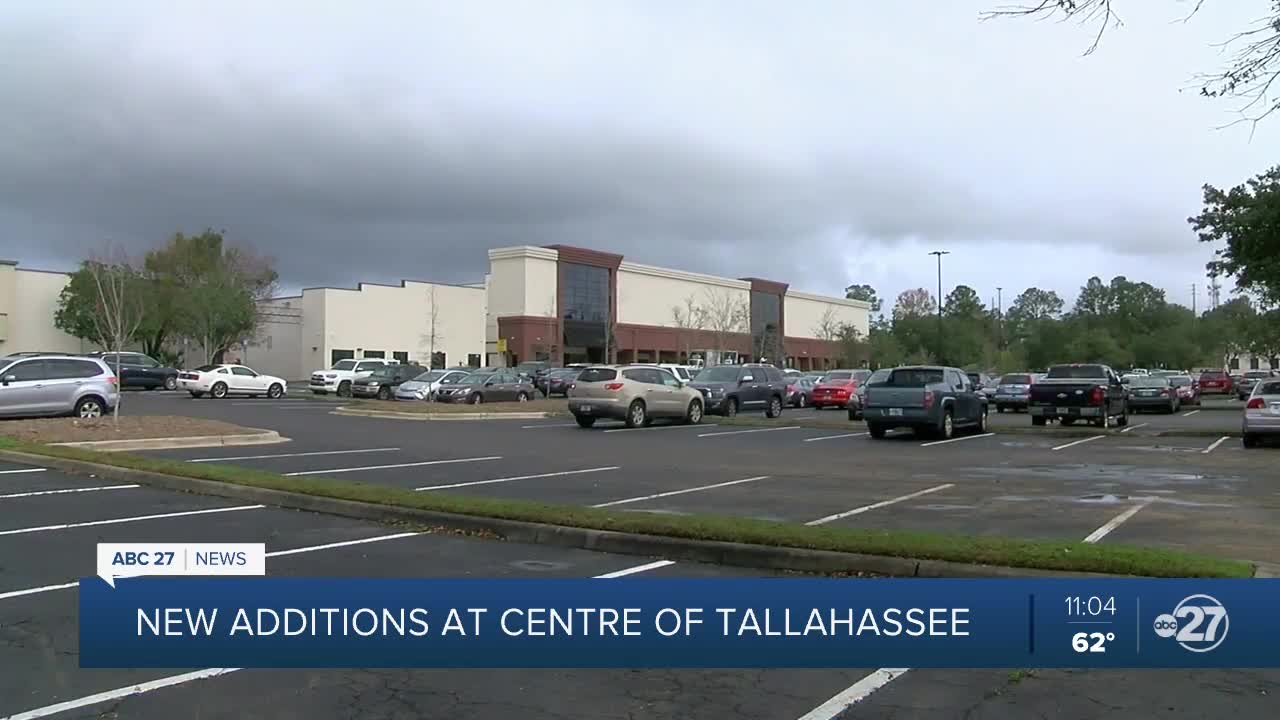 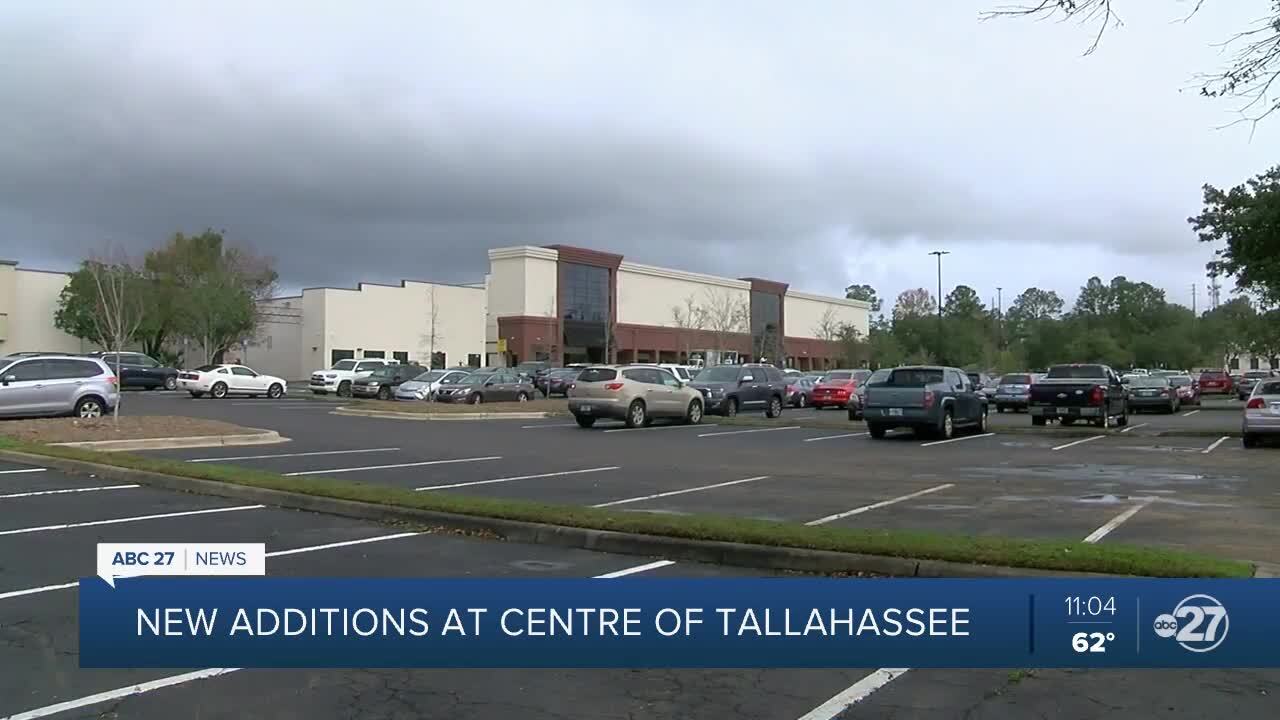 TALLAHASSEE, Fla. (WTXL) — It's a new era for the Center of Tallahassee.

The Centre will soon welcome a supermarket and a restaurant to join stores like Ross and Dollar Tree.

Excited and ready those are the words people use when discussing the future of the Centre of Tallahassee.

And the possibility that the area will become the hub for the community that it once was.

"I think it's important to bring something new," said Adriana Elias.

The Centre of Tallahassee has played a big part in Adriana's life. Especially her childhood she recalls a time when it was the place everyone wanted to be.

"Pretty much everyone came all the time you saw a lot more foot traffic than you see now. But there was definitely like a decline in that in the past like six or seven years."

What once was the Tallahassee Mall is now home to several government offices, retail stores and local restaurants.

Now Tom Thumb Supermarket and fast food restaurant Culver's will be joining them.

Commissioner Kristin Dozier says this addition is a step in the right direction.

"I think more traffic there and more offices will help support those restaurants and other businesses coming into the area so it's a good sign. We have a long way to go, but it's a good sign that there is more energy in that space," said Kristin Dozier.

People who work in the Centre agree.

"It's also really exciting because of the energy it will bring to the area it'll be nice to come out and see things happening instead of it just being empty," said Jasmine Boothe.

Two businesses giving two new reasons for the community to revisit the Center of Tallahassee.

Culver's will be built where the former Dollar Tree and Tire Kingdom building was.

And Tom Thumb supermarket will be on the corner of Allen Road and North Monroe.

No word on when they will officially open.