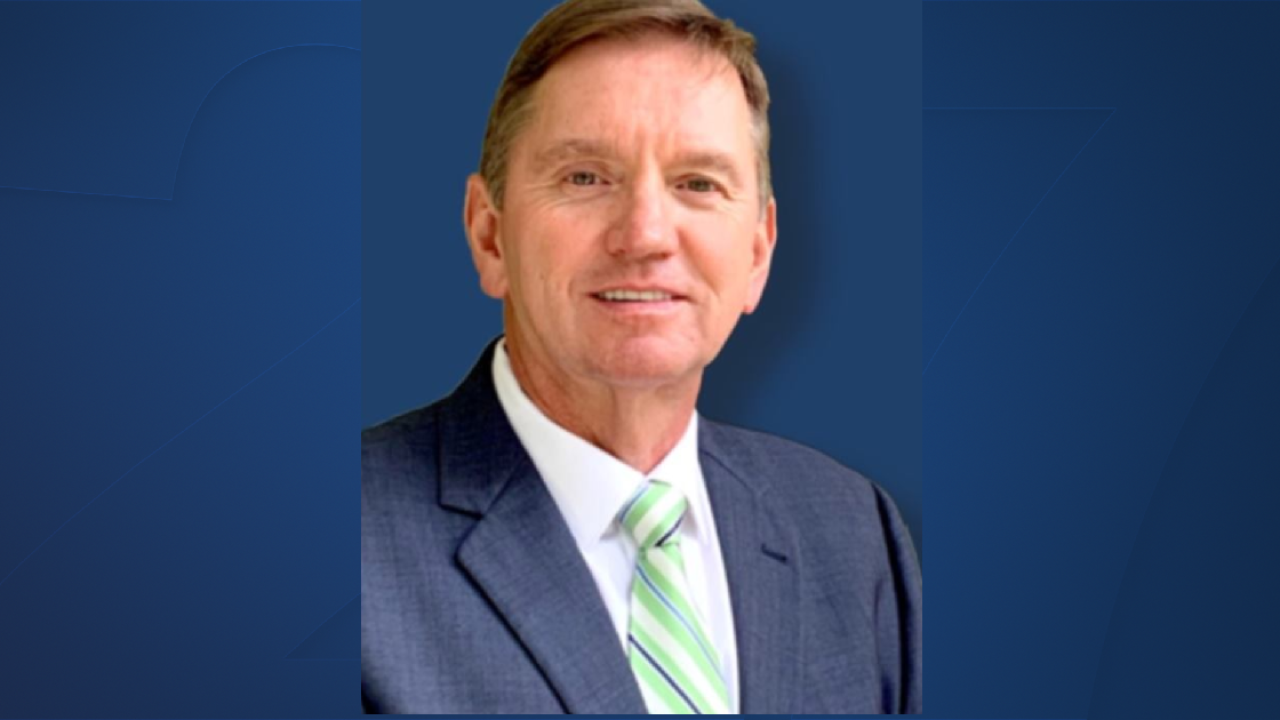 The Georgia Bureau of Investigation said that on Friday, August 28, 2020, Nashville Mayor Taylor Scarbrough turned himself in to the Berrien County Jail for theft by conversion and theft of services.

On Aug. 20, the GBI’s Douglas Regional Office received a request from the Berrien County Sheriff’s Office to conduct an investigation regarding the allegation of property damage by a public official.

An investigation revealed that on Aug. 17, the BCSO was dispatched to Scarbrough's house. The complainant, identified by the GBI as James Hobbs, alleged that Mayor Scarbrough had taken and used Hobbs’ excavator without permission and had caused significant damage to the machinery.

The GBI says the investigation is active and ongoing.