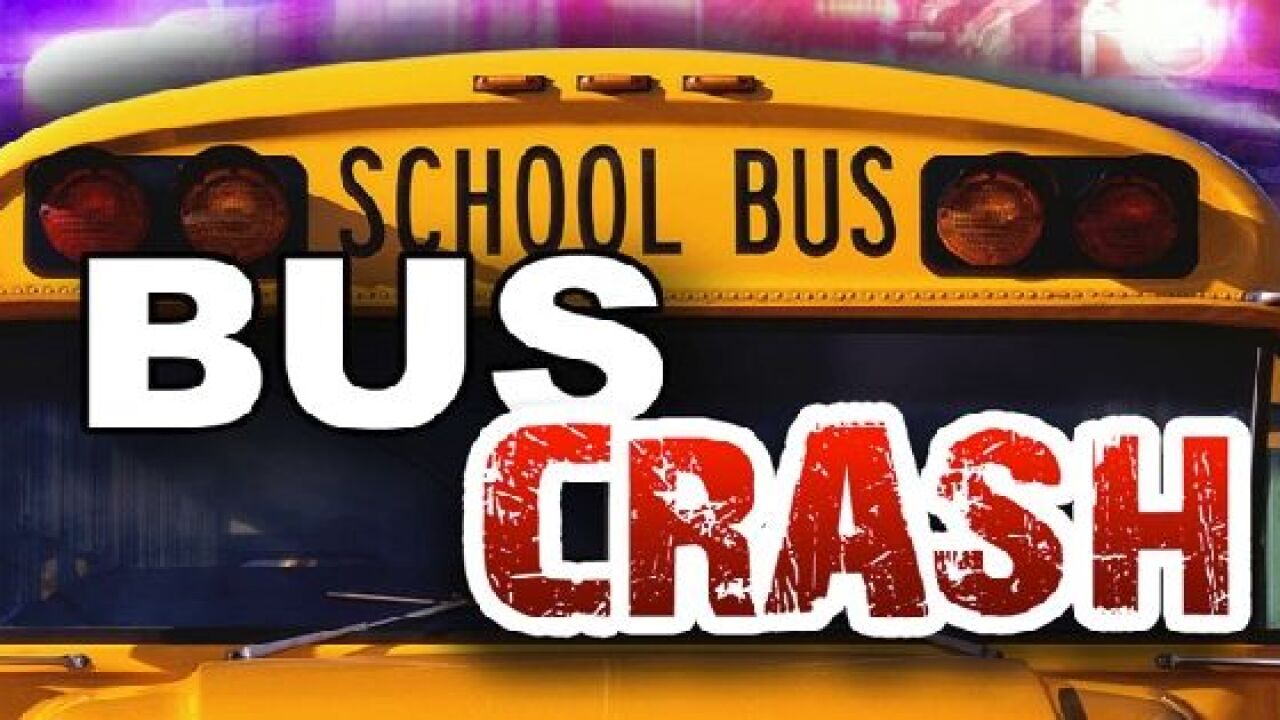 According to Bainbridge Public Safety, the crash happened around 3:30 p.m. at Scott and MLK.

Multiple injuries were reported, though authorities say all students and the bus driver were uninjured in the crash.

The scene has since been cleared and the road is reopened.

ABC 27 has reached out to Decatur County Schools to figure out which bus was involved. We are waiting to hear back.

We have a reporter heading to the scene.