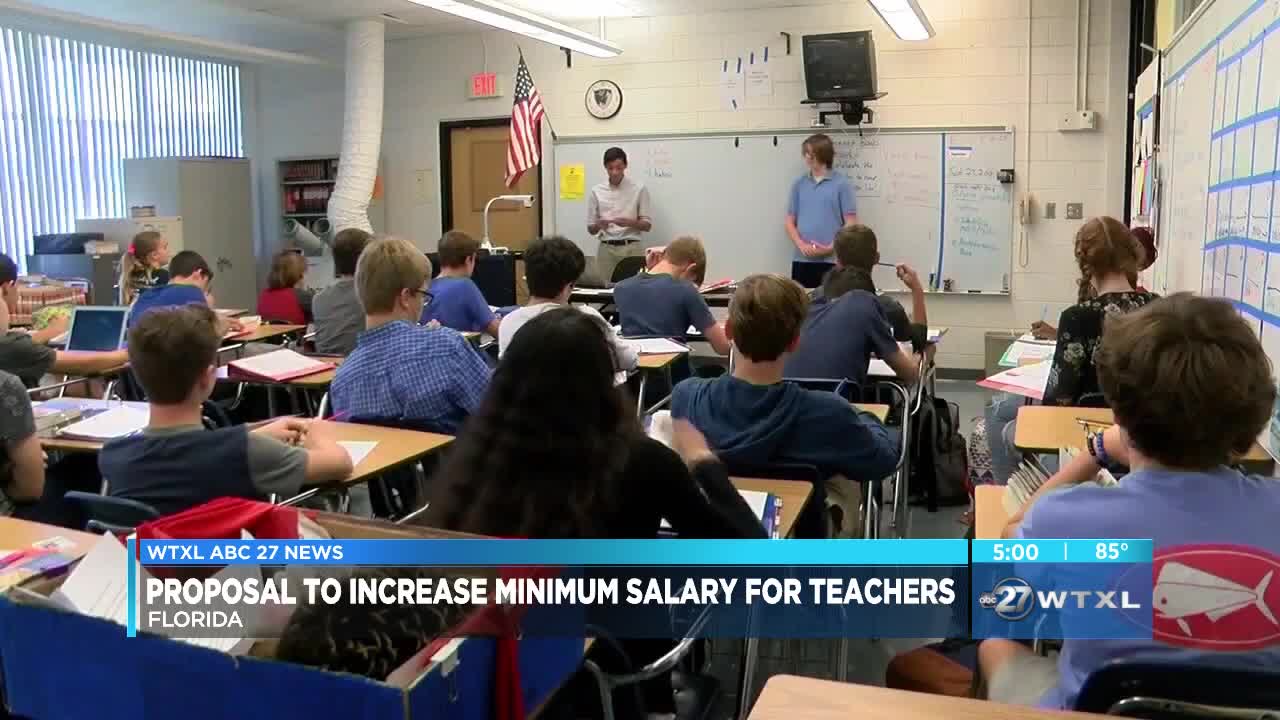 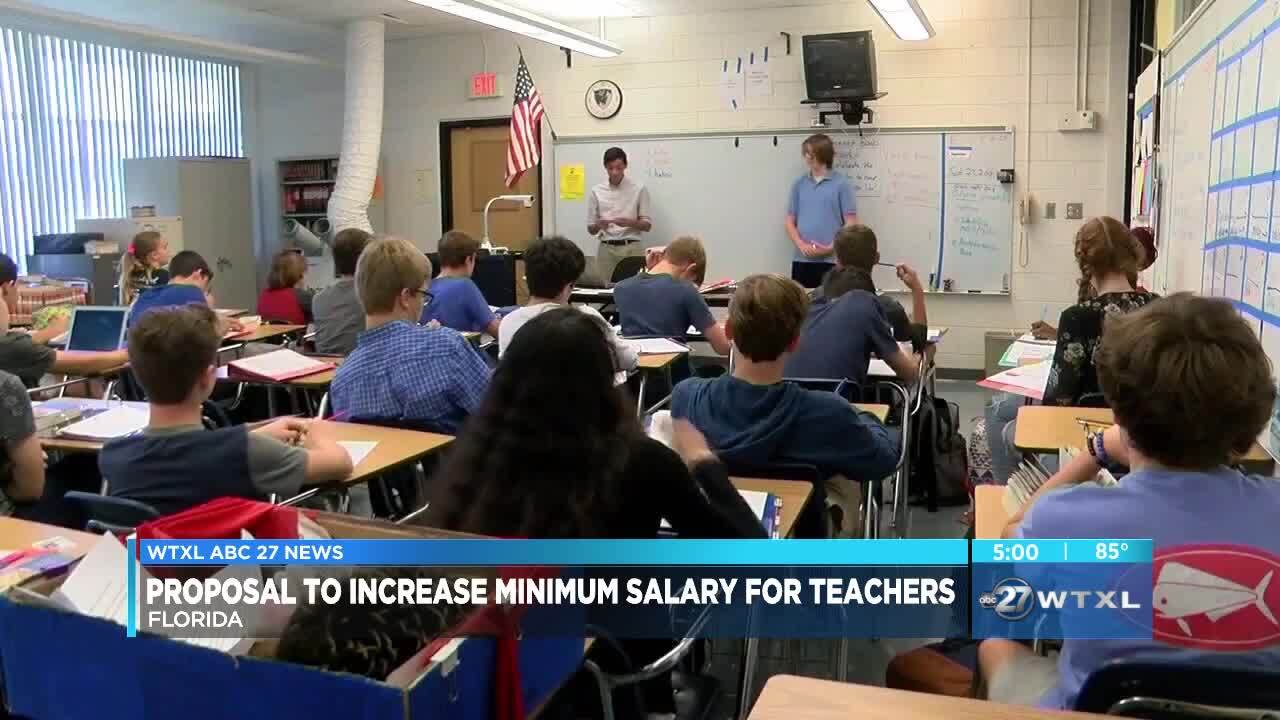 TALLAHASSEE, Fla. — Florida's governor says he wants to increase teachers' salaries across the state and he's sharing his plan to do just that.

"So what we're going to be doing in my budget recommendations this year is we're going to be asking the legislature to increase the minimum starting salary for teachers in this state to $47,500," said Governor Ron DeSantis.

Current starting pay for many Florida teachers is just $39,000. Officials say the pay raise would affect more than 101,000 teachers in the Sunshine State. It will cost the state around $600 million.

Governor Ron DeSantis hopes the move will help with the teacher shortage facing Florida school districts. If it goes through, the raise would put Florida in second place nationwide for starting teacher pay.

The Leon Classroom Teacher's Association says this is a great first step in paying teacher's the money they deserve.

Scott Mazur, LCTA's president, says teachers lay the foundation of education and are essential to a child's growth. He says their salaries should reflect that.

"It's part of the conversation and that's what we want it to be," said Mazur. "We want to make sure we have this become kind of a focal point because our students deserve better."

Mazur says more than 60 percent of Leon County teachers will receive a raise under the proposal.