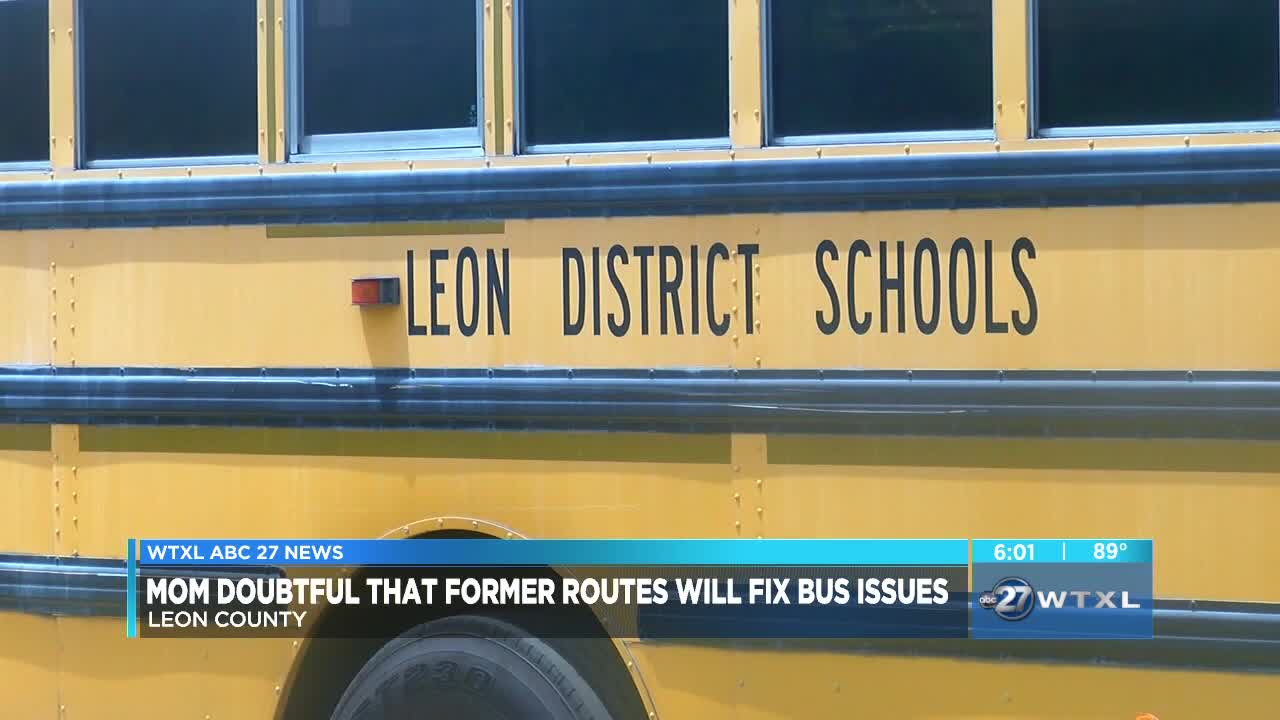 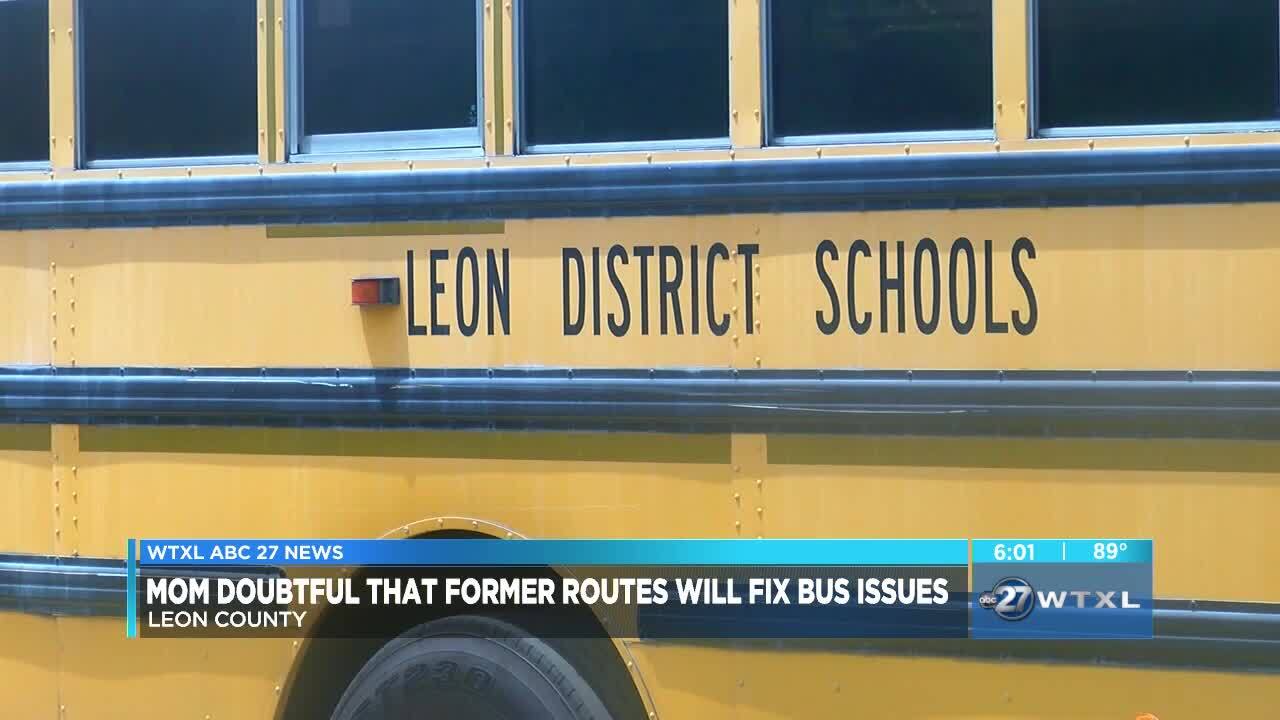 All week, students have been impacted by a failed bus route change. In some cases, students were picked up late or not at all.

The district is now going back to last year's routes but not everyone is convinced things will get any better.

Friday, ABC 27 spoke with Kasi Pulliza. On Tuesday, we took a look at how the changes have impacted her daughter.

She has a condition that causes her to need constant A/C and a special aid while on the bus. Now, Pulliza says she's hoping for the best with these new changes.

It took Leon County Schools three times to get it right for Ragan Thursby. And even then, she was about 40 minutes late to class.

"We always need to make the ESE community is considered. I don't think they were considered at all in this new plan," said Pulliza, Ragan's mother.

Ragan is one of the 1,300 students impacted by bus route changes this year. On Monday, the district will return to last school year's routes, something school leaders believe will get the school year back on track.

"If you had a stop last year, show up to that stop, show up at the same time and your same bus driver would most likely be there," said Chris Petley, a Leon County Schools spokesman.

Pulliza says to make things better in the future, it comes down to communicating and blames an imperfect hotline system this week for a lot of the stress.

"I think if we just had more communication, the ESE community just had a hotline that we'd call and they got our numbers, said they'd call back then never did," Pulliza explained.

From there, better representation from people who get what special needs kids need.

"Maybe I could become a partner with their team to ensure moving forward there was somebody who understood the particular struggles the special needs community in Leon County Schools faces to ensure we do have a voice and it is heard," said Pulliza.

For any questions parent's may have, LCS' transportation call center is open now to take any questions you may have at (850) 487-7250. They will be answering calls until 6pm Friday, Saturday and Sunday from 9:00am – 5:00pm.

If your child is a current ESE student with an IEP requiring transportation, and you have questions, please call 487-7818 or email esetransportation@leonschools.net .