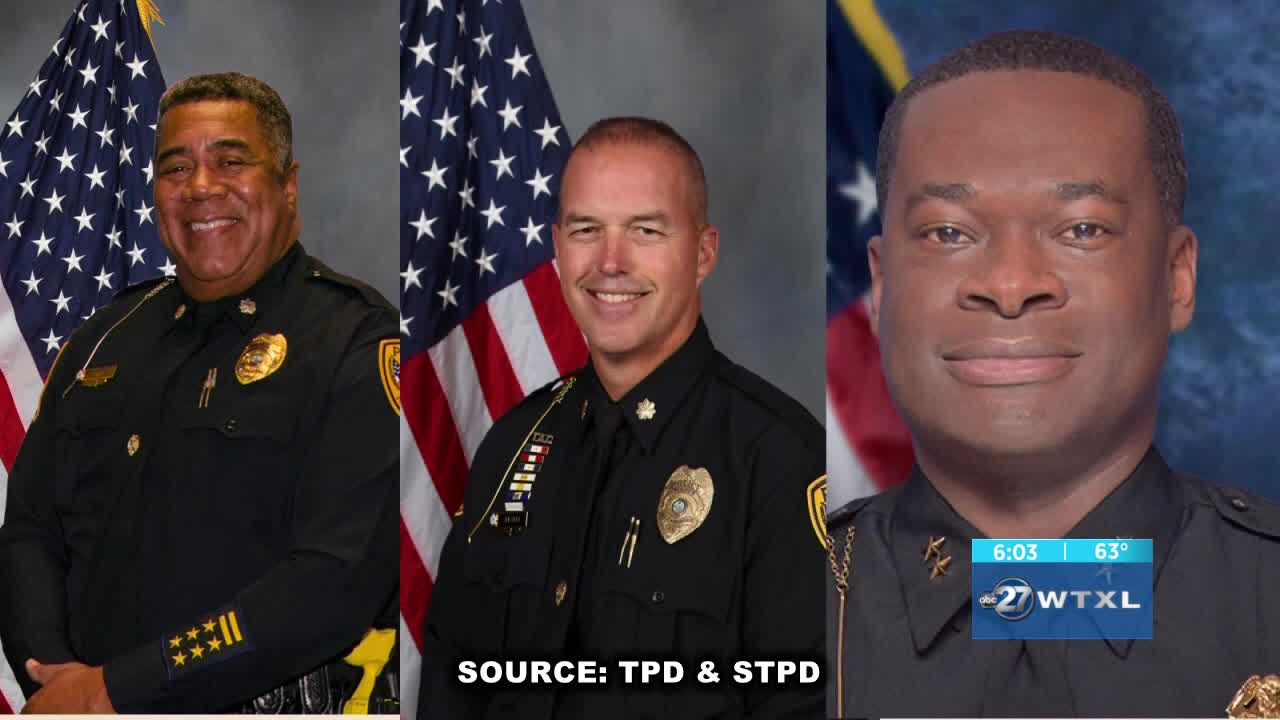 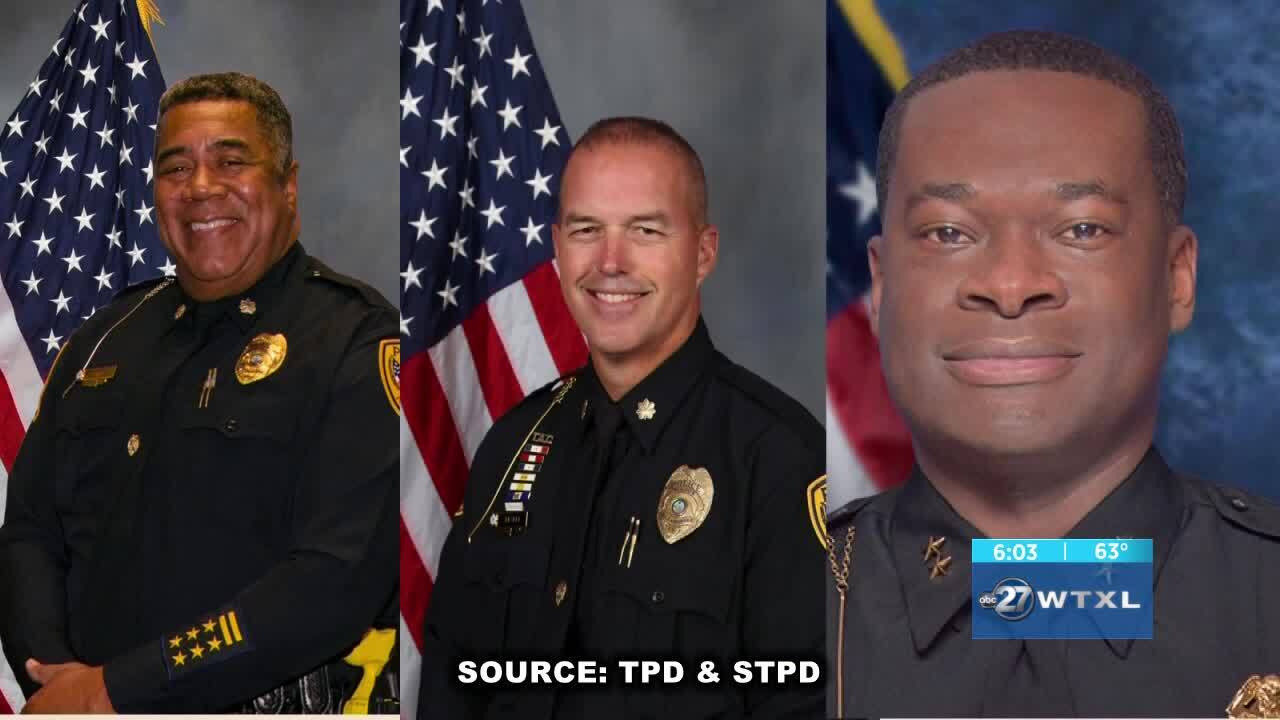 TALLAHASSEE, Fla. — Just one day after Commissioner Bill Proctor called for more review in the search for a new police chief, the Tallahassee NAACP is agreeing with him.

Now, committee members are split about the way the City of Tallahassee came to their top three choices to lead the police department.

Many concerns focus on the information gathering process.

Some say the Florida Police Chief's Association didn't do its part to properly vet the candidates.

Others say it was on the committee to make that happen.

A committee of 15 people were tasked with narrowing down the candidates for Tallahassee's next police chief. But now, there are mixed feelings about that process and the information that the committee was given.

"That wouldn't be in the packet. Anybody could've googled his name. I know there were people on the panel who were familiar with the situation. I was familiar but didn't know the officer," said Mutaqee Akbar.

"My perception as a committee member is that those questions were asked by the Florida Police Chief Association," said Adner Marcelin.

When County Commissioner Bill Proctor revealed that candidate Lawrence Revell shot and killed a black man while on duty, some started to ask why they weren't made aware.

"Those reports of what you pulled should've been made available to the committee members. So at the same time, we should have been able to vet," said Marcelin. "If there was a shootings, we could have asked questions and felt comfortable."

Marcelin served on the committee. He's the president of the local NAACP.

Marcelin says background checks were never conducted, which is why the city should hold off on the search for now. But fellow committee member Akbar isn't on the same page.

"It was a fair process," said Akbar.

He says the top three embody what the committee was looking for, now it's up to the community.

"That's where we are in the process. It's not to go backwards and question what has been done," said Akbar. "It's to move forward and let the people raise questions about Revell, Lonnie Scott, or Gillium if there are any."

As of right now, the city manager still plans to move ahead with the current top three finalists.

Commissioner Proctor plans to hold a Rally against Revell next Wednesday at noon at City Hall.