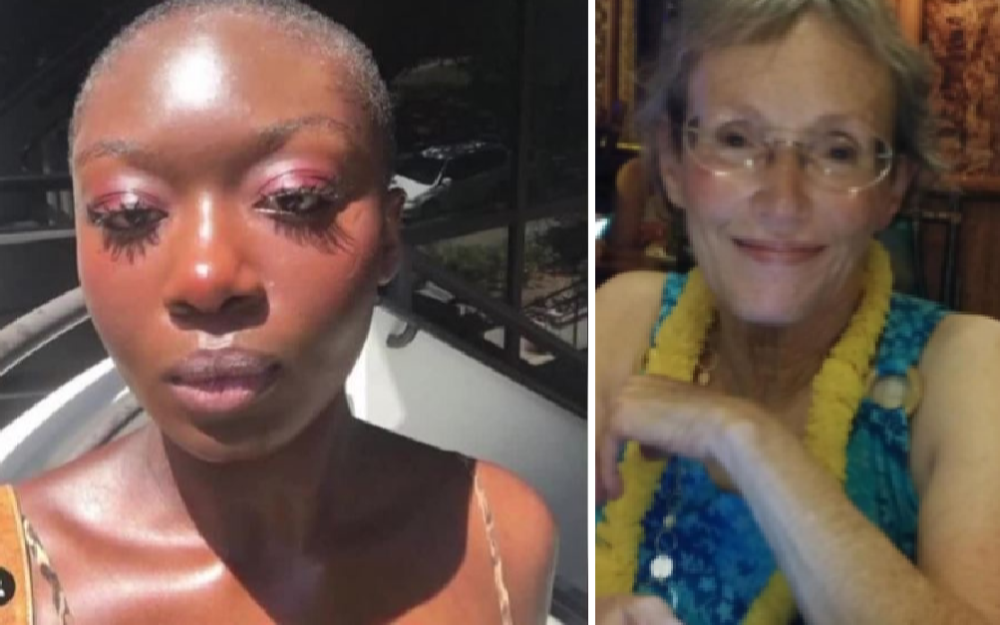 The Tallahassee Police Department confirmed Monday that 19-year-old Oluwatoyin “Toyin” Salau was among two women found dead on Monday Road over the weekend.

The suspect in this case has been identified as Aaron Glee Jr, 49. Glee has been taken into custody, though no other details about his arrest have been released by police.

Police said at approximately 9:15 pm Saturday night, TPD investigators arrived in 2100 block of Monday Road to follow up investigation on a missing person case. During the course of the investigation, two deceased people were located in the area.

Monday, TPD identified those victims as 19-year-old Salau and 75-year-old Vicki Sims with the permission of their families. Both women were reported missing before being found dead in the area.

Salau was last seen on June 6 in the area of Orange Avenue and Wahnish Way in Tallahassee. The same day she disappeared, Salau left behind tweets detailing a sexual assault that had allegedly taken place days earlier.

On Sunday, AARP Florida confirmed the death of one of it's long-time Tallahassee volunteers, 75-year-old Vicki Sims.

According to TPD, Sims had been missing since June 11. She was volunteer with the Tallahassee AARP chapter.

A spokesperson from AARP stated, Vicki worked tirelessly to improve the lives of others – as a dedicated advocate for older Americans; a committed volunteer for AARP, Second Harvest Food Bank of the Big Bend and other community causes; a devoted mother and grandmother; and a passionate, fully engaged citizen, helping our nation to achieve its highest ideals."