Millions dedicated to Tyndall flyover designed to help with traffic on U.S. 98 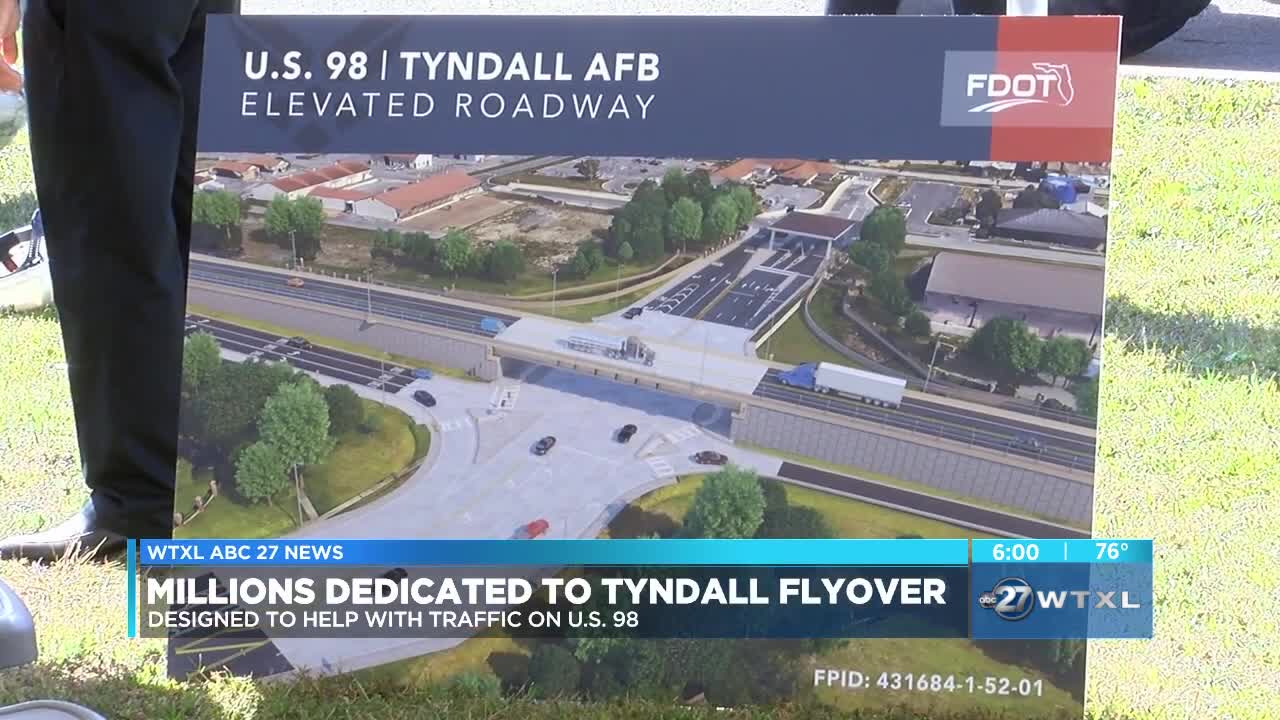 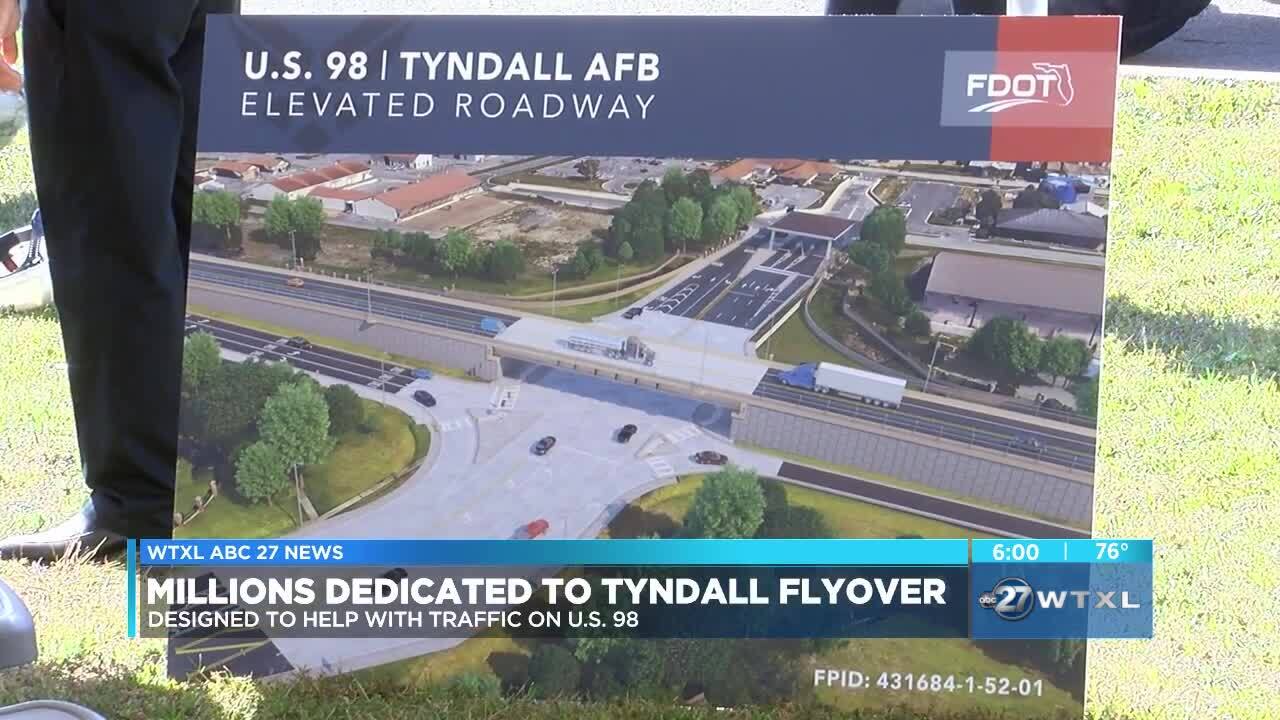 (WTXL) — Hurricane Michael, one year later, and the rebuilding for some is just getting started.

Governor Ron DeSantis was at the Panhandle marking the start of something new at Tyndall Air Force Base.

DeSantis joined the transportation department for a project meant to make travel easier around the air force base.

While you'd might think that's good news, not everyone in Panama City is embracing the project.

DeSantis appeared at a groundbreaking Wednesday at Tyndall Air Force Base. But for a community ravaged by Hurricane Michael, the plan to reduce traffic outside the main gate, actually makes many people feel like they've been forgotten.

"Well it's something I think we need but not at this time," said Rodney Sims, Panama City homeowner.

Sims grew up in Panama City. He says it hurts to see so much money invested into this project knowing that many people are still without their homes.

"There's still stuff around here that people need help with getting cleaned up and getting reopened, places to live and stuff that I don't think that's on the top of the list for things that need to be done," said Sims.

But more than one year after Michael, the community still bears the scars. Many homes and businesses are destroyed. One of those homes belongs to Sims' mother.

"Well it's heartbreaking for instance my Mama she lost her place after 45 years and she's been in the Bay Medical over there for the last two weeks for heart problems because of stress," said Sims.

Sims wasn't alone in feeling this way about the roads project, but many others didn't want to speak on camera. DeSantis had a slightly different take. He says this $19.9 million project shows the community is not forgotten.

"It really shows the commitment to Tyndall. I mean obviously if this was a base that was going to wither on the vine we wouldn't be doing infrastructure projects of this magnitude," said DeSantis.

So in an area that's still recovering, everyone is taking one step at a time.