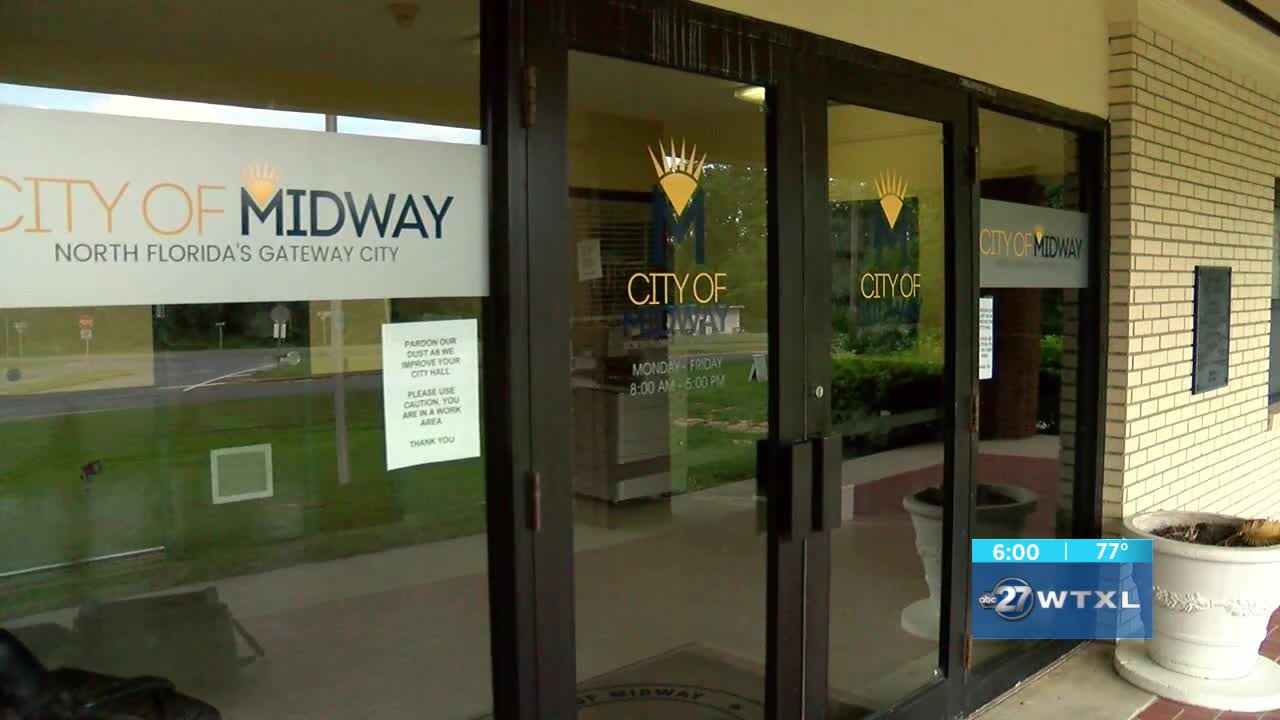 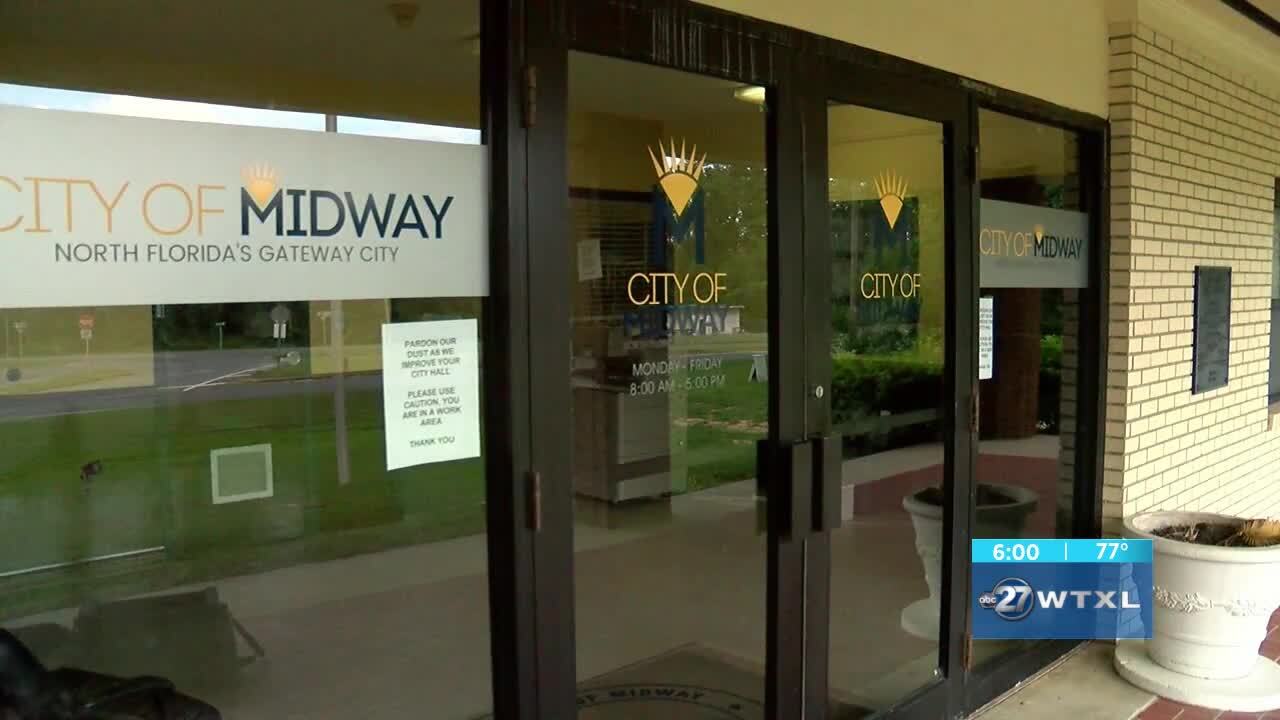 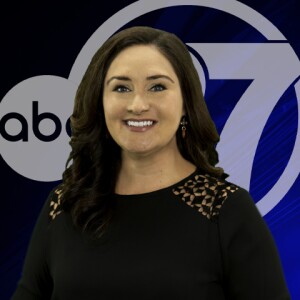 MIDWAY, Fla. (WTXL) — The city of Midway is pushing forward with a project to replace the sewage system for the entire city. But leaders are running into one blockage: Funding the project.

Midway needs nearly $20 million to replace the sewage system for everyone in the city that's midway between Tallahassee and Quincy.

"We were looking at newly developed neighborhoods, but all of a sudden, we decided we needed to be doing this for the whole city, including the businesses that we have in the industrial park," said Ronald Colston, the new mayor of Midway.

Leaders were hoping the state would pay for it by approving funding during the legislative session, but that hope ended Friday.

"Unfortunately, the legislature couldn't fund our sewer project," said Colston. And the mayor says that stinks.

"Yeah, it was very disappointing, but that's the way government is," Colston explained.

But they're not flushing the project just yet.

"The Governor advised us that since we are a city in Gadsden County, that we are eligible for applying for an infrastructure grant to aid us in trying to complete that sewer project," said Colston.

If that doesn't work, Commissioner Samuel Stevens proposes raising taxes, something Councilwoman Nandryka King Albert is against. But former Midway Mayor Delores Madison says it may need to happen.

"We may have to raise taxes," said Madison. "But we'll have a hard time trying to sell it to citizens because we're in rural area and people can't pay their bills."

However, leaders are hoping to flush that idea and wait until the next grant cycle to apply for the infrastructure grant. There's no word on when that grant cycle is.