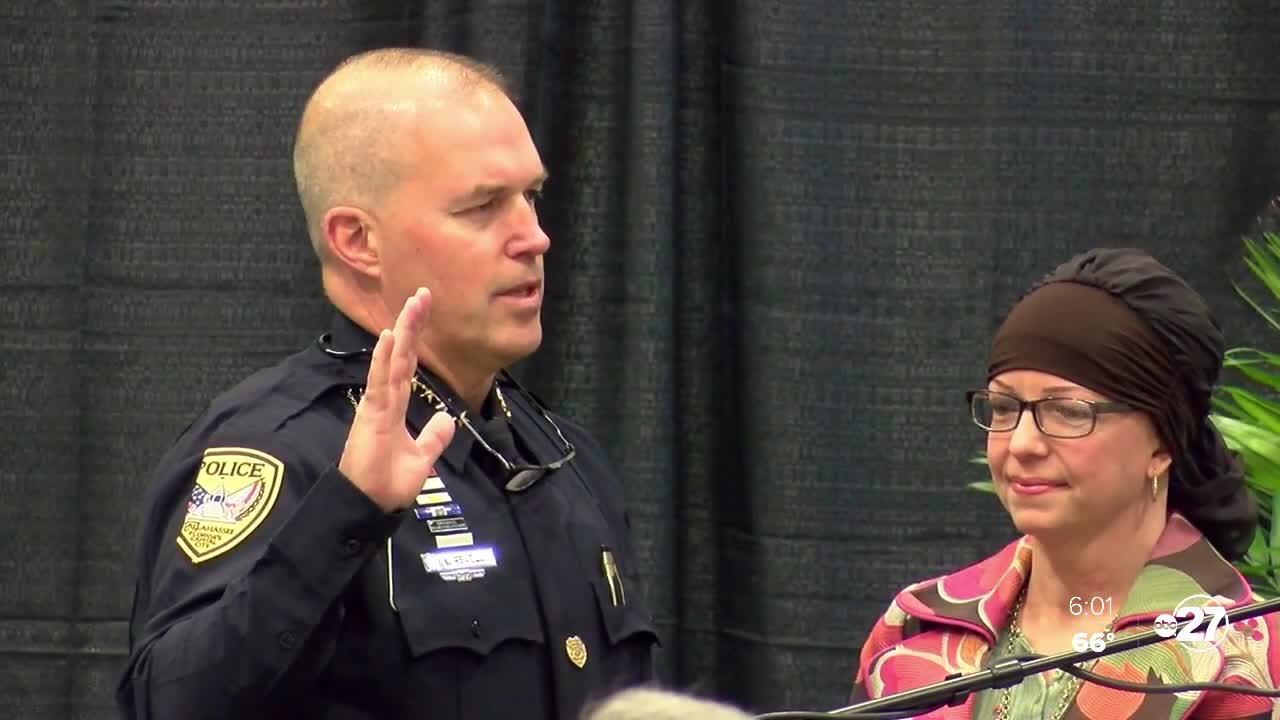 Thursday is chance for you to meet Tallahassee's new police chief. 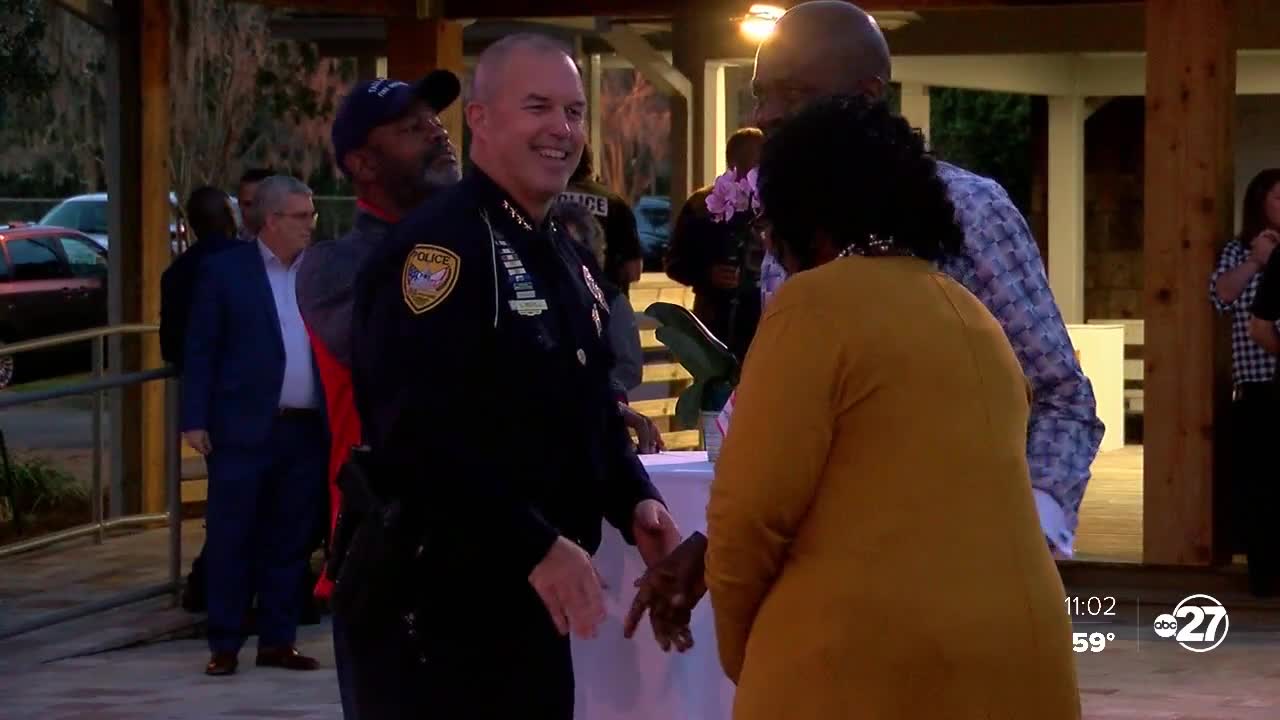 On Thursday night, the community got a chance to speak with him one on one.

For some it was a moment they have been waiting for.

A chance to finally meet face to face with Chief Revell and talk with him about his vision for Tallahassee's Police force.

"We just finished talking to him and we're really excited about his plans and the direction he's setting for the police department," said Alan Peltz.

After following the search for chief, Alan Peltz says he feels better connected with the efforts Revell is making for a safer Tallahassee.

"It helps now that we know more about it to tie us in and also to attend some of the meetings he plans on having," said Peltz.

Some say getting to spend one-on-one time with him at this event, gives them confidence he's the right choice.

"We've got somebody who is looking after all of us and that with him and his support staff and the community supporting him he's going to take Tallahassee where it needs to be," said Marva Harris Preston.

Those who know him personally from his time at Rickards High came out to show their support as well.

"He's doing a tremendous job he's always been a man of faith so keep the faith," said Dan Richardson.

Revell also giving people a chance to see the man behind the badge.

One thing he loves to do when he's not on duty coach.

"I've coached Baseball and basketball and football through parks and wreck and I love that. I love interacting with our youth," said Cheif Revell

If you'd like a chance to meet the chief there will be another meet and greet January 30.

Thursday is chance for you to meet Tallahassee's new police chief.

It's the first opportunity for the community to get some time with TPD Chief Lawrence Revell just a week after he officially took on the role.

The event is just one of a few that are planned to give people the opportunity to spend some time with the chief.

Chief Revell was sworn in on Monday and has been on the go since, making crime a top priority. Revell says building bonds is what will make Tallahassee safer.

Thursday night's event at the Hilaman Golf Course is a part of his vision to strengthen ties with the community.

If you can't make it, there's another meet the chief event planned. In January, the community is invited to the following: