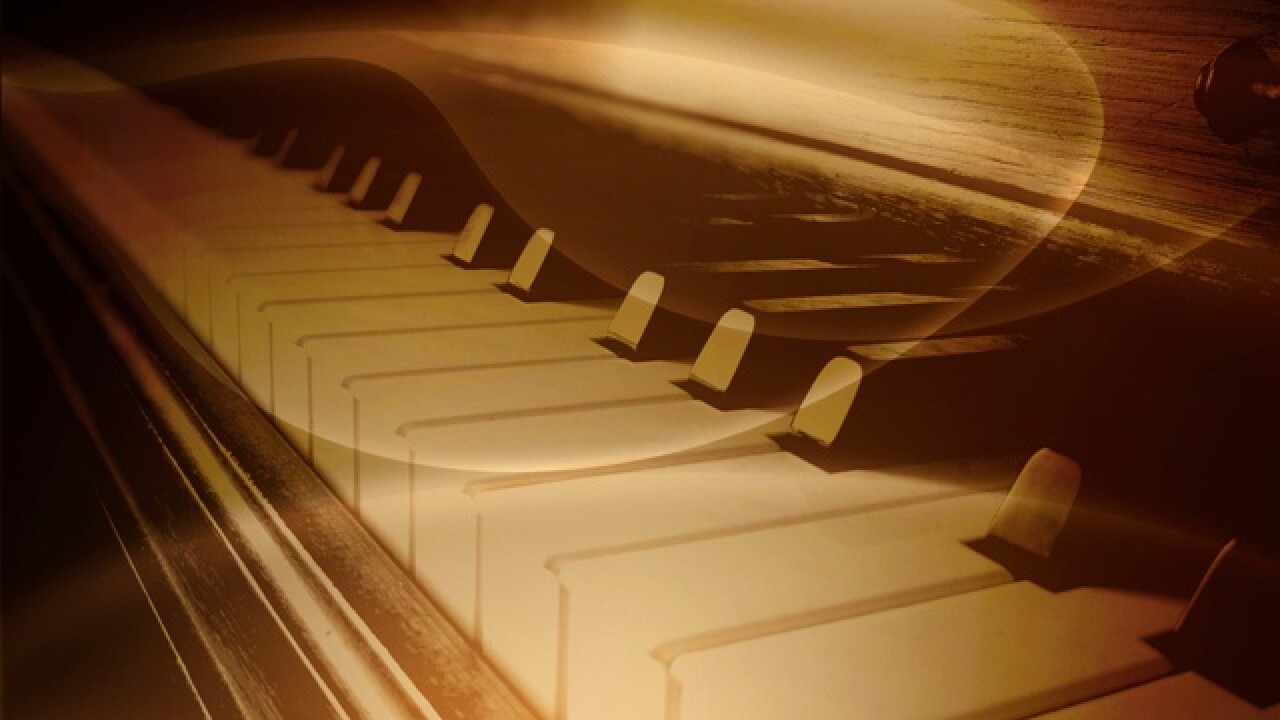 TALLAHASSEE, Fl. (WTXL) — Marvin Goldstein moved to Tallahassee from Columbus, Ohio, 50 years ago to attend Florida State University. He majored in music. But, it was well before attending FSU that he realized his love for playing instruments.

Goldstein has gone viral for his talent after playing the piano on Facebook Live back on Easter Sunday. With Monday being Memorial Day, he will do the same thing. "I hope that tomorrow when they tune in at 9 p.m. Eastern, May 25th, Memorial day, that they'll take away a feeling of peace, of hopefulness, of thankfulness. And basically, they'll extend their love beyond themselves."