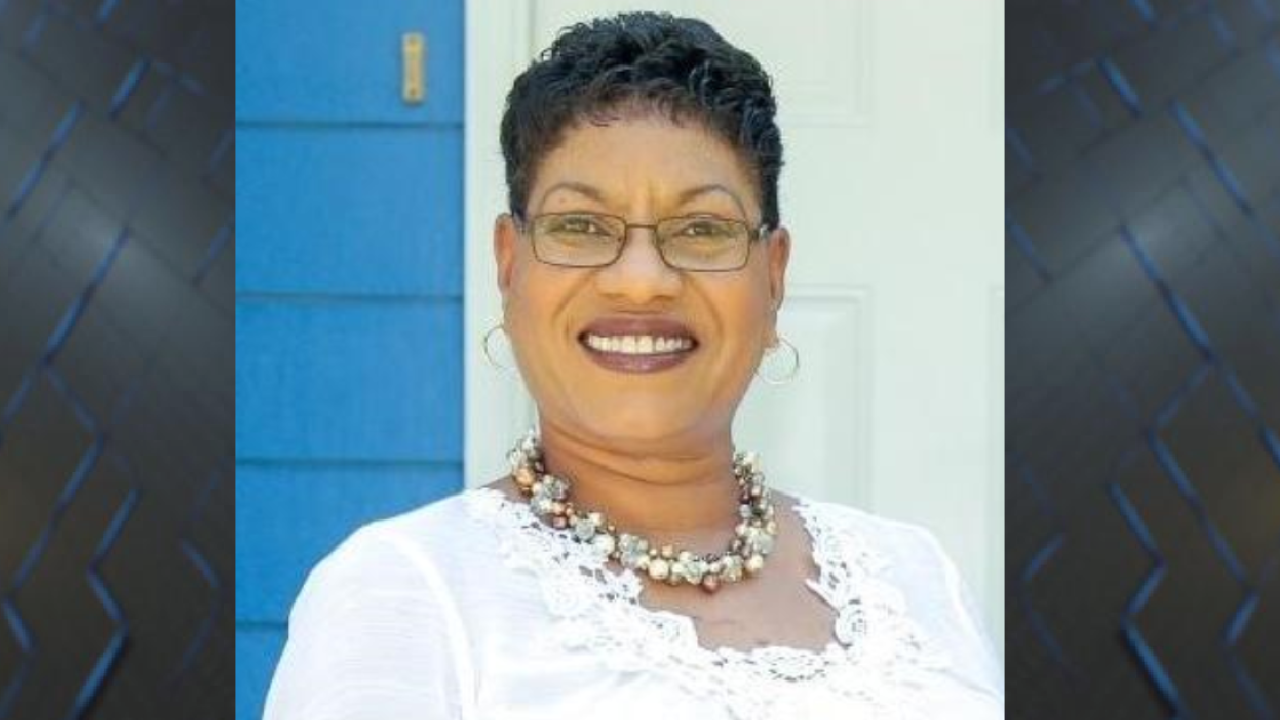 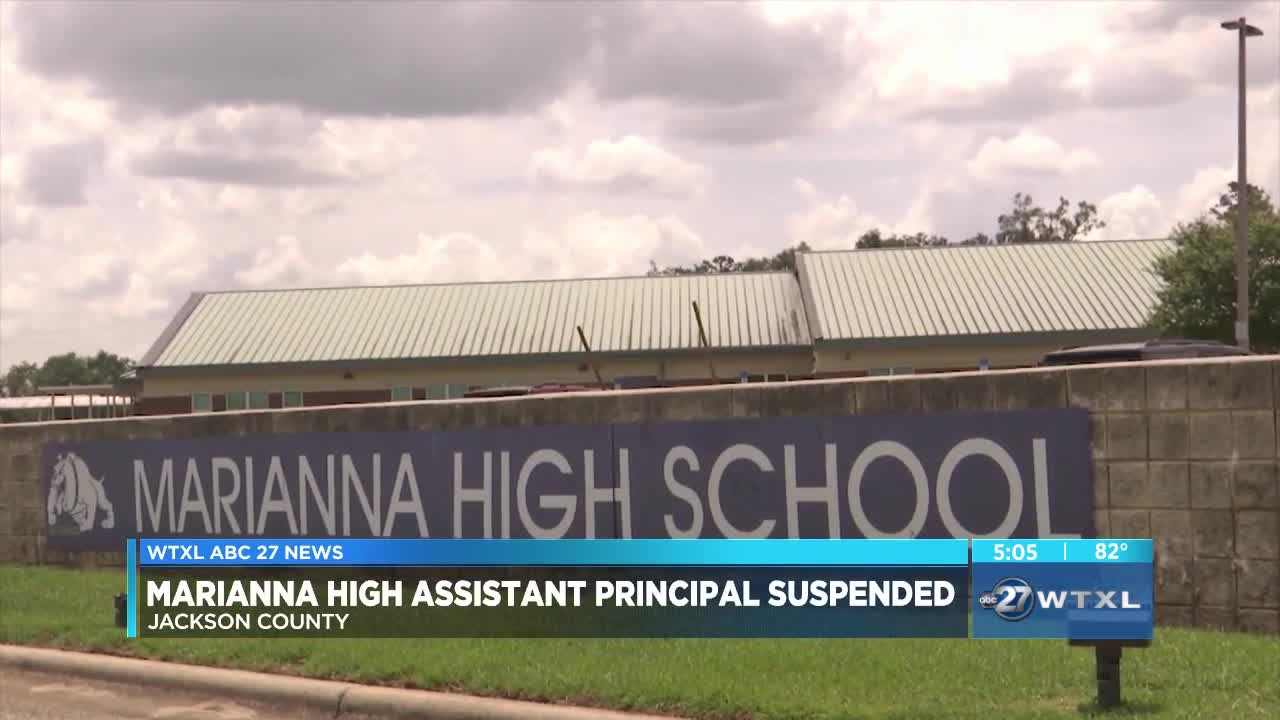 MARIANNA, Fla. (WTXL) — The Assistant Principal of Marianna High School has been suspended without pay after allegations of abuse were made by a student.

WMBB reports that Marianna High School Assistant Principal, Sybil Rivers, was accused of abuse by a student on Sept. 19. The decision to suspend Rivers was made at the Jackson County School Board meeting on Tuesday.

The school board allowed comments from the public during their board meeting to help them decide whether Rivers should be suspended with or without pay.

Rivers and the alleged victim's mother also had to the chance to speak out before the school board and the public.

“My daughter called me cowering in a closet on the phone to come get her, I was at work,” said Crissy Nelson, the students mother. “For not looking at her in the face, she grabbed her by the hair on her head…,” Nelson continued.

Rivers denied the allegations at the meeting, defending her innocence.

While the school board has not released any information about the allegations, they decided in a four to one vote to approve the suspension, according to WMBB.

WMBB says the Superintendent also made an additional request.

“In addition to my recommendation tonight, I have recommended that she be terminated and she has the right to request a hearing,” Superintendent Moore said.

WMBB reports that Rivers has requested a hearing following the allegations, but It is not known at this time when that will be.