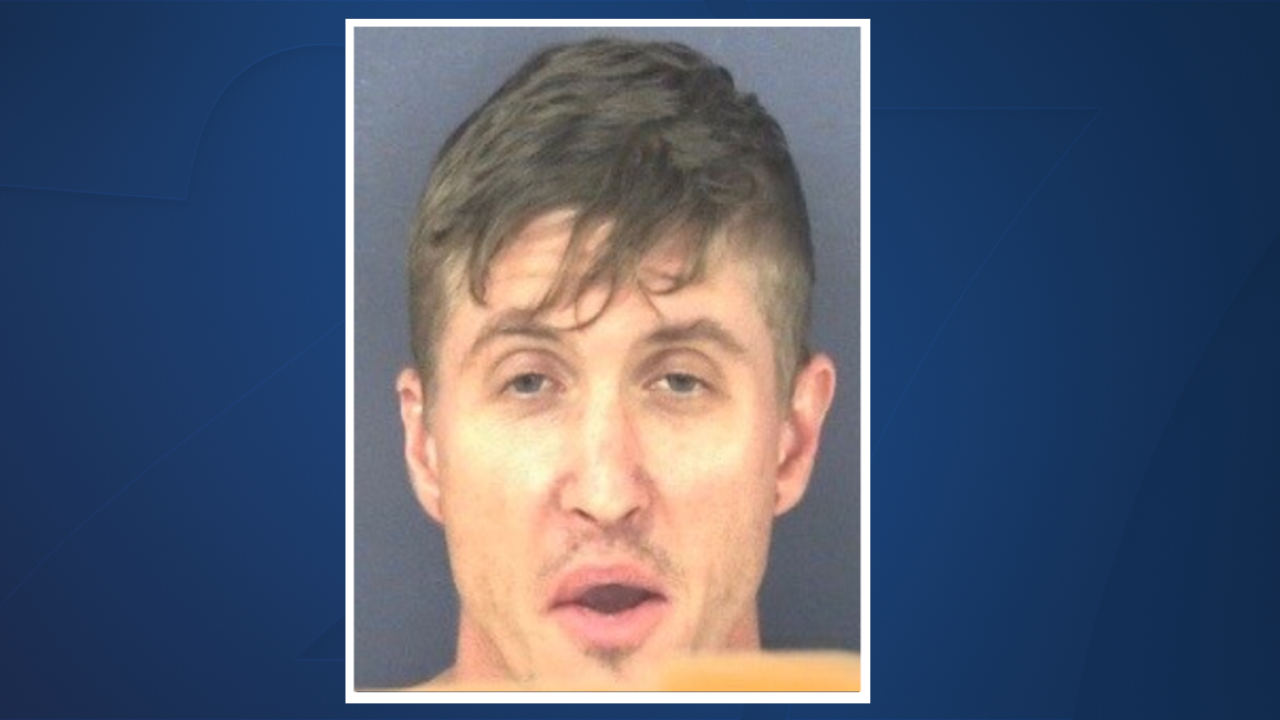 GADSDEN COUNTY, Fla. (WTXL) — A man connected to multiple burglaries in Alabama was arrested after deputies caught him breaking into a home in Gadsden County.

The Gadsden County Sheriff’s Office responded to a burglary at a home on Telogia Creek Road on Thursday.

After arriving on scene, deputies were able to quickly capture and arrest the suspect.

The man was identified as Shayne Popovich of Creola Alabama.

Deputies contacted the Creola Police Department and found that he was suspected of multiple burglaries there as well.

Popovich was booked into the Gadsden County Jail on Thursday.