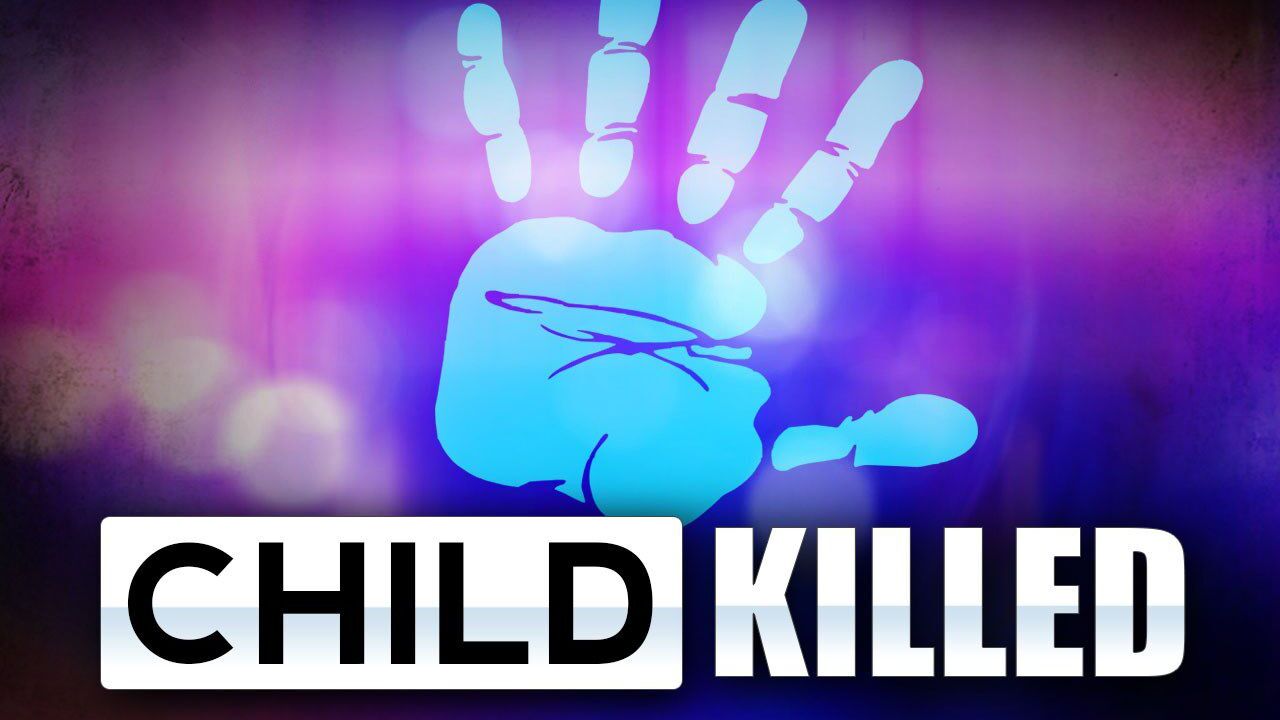 COLQUITT COUNTY, Ga. (WTXL) — A man has been charged with vehicular homicide after a 4-year-old died in a DUI crash in Colquitt County.

According to an ABC affiliate in Albany, Jeffrey McClelland, 48, has been charged with vehicular homicide in connection to a crash on Albert Brady Road on Wednesday.

Troopers told the outlet that the crash happened right before 8:30 a.m.

One 4-year-old passenger, Haylon Foster, was taken to the hospital where he later died from his injuries.

A second passenger, another 4-year-old, was also hospitalized following the crash in unknown condition.

A warrant has also been issued for McClelland for driving under the influence.