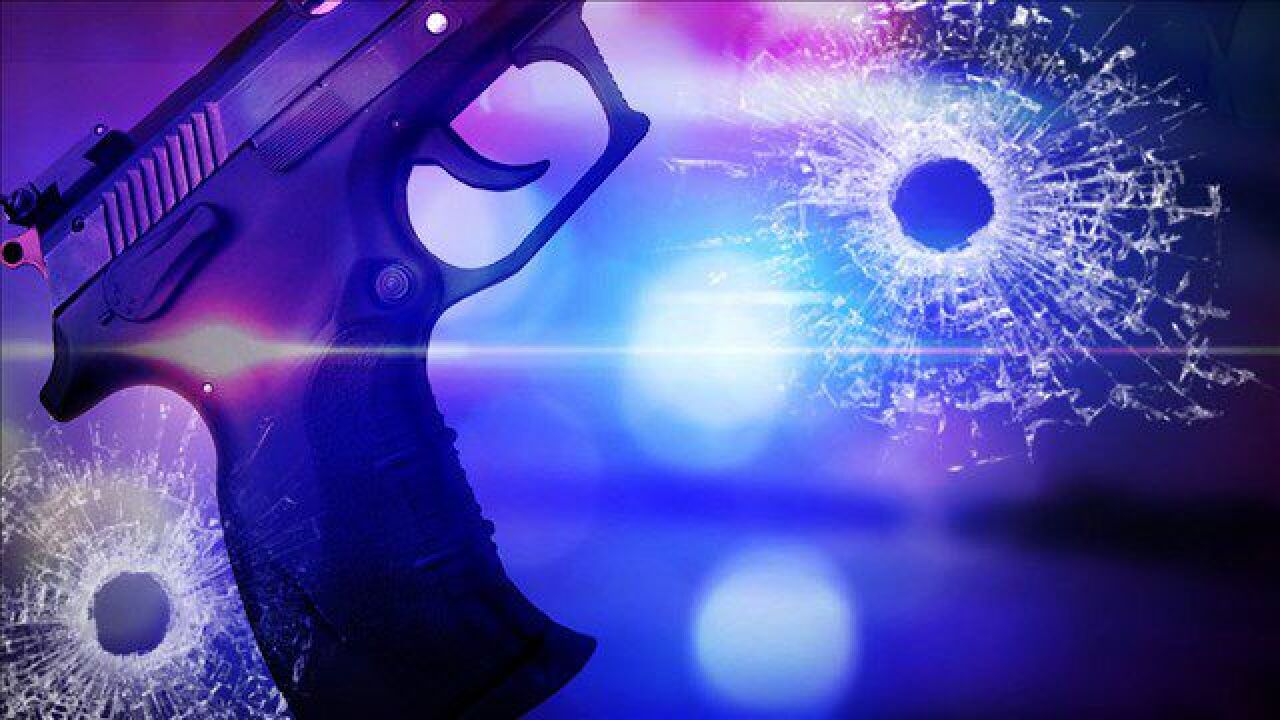 CAIRO, Ga. — Two men have been arrested after they robbed and shot a victim multiple times inside his home.

On Aug. 21, the Georgia Bureau of Investigations was initially requested by the Cairo Police Department to help conduct an investigation of a victim who was shot multiple times at his home on 8th Avenue Northwest in Cairo.

The victim was robbed at gunpoint and his house was ransacked by the two men.

Authorities said items were removed from the home by the two men during the robbery and shooting. During the investigation, agents and police conducted a crime scene search and interviewed the victim and witnesses in the case.

Through the investigation, Tarveny Shine and Marcel Williams were identified as suspects. Shine was arrested on Aug. 23 and Williams on Monday.

Williams is being charged with with two counts aggravated assault, first degree home invasion, first degree burglary, and possession of a firearm during the commission of a crime.

Both were taken to the Grady County Jail.

Authorities are processing evidence recovered from the scene and continuing to interview witnesses developed during the investigation. This case is active and ongoing. Anyone with information is urged to call Cairo Police or GBI Thomasville at 229-225-4090.