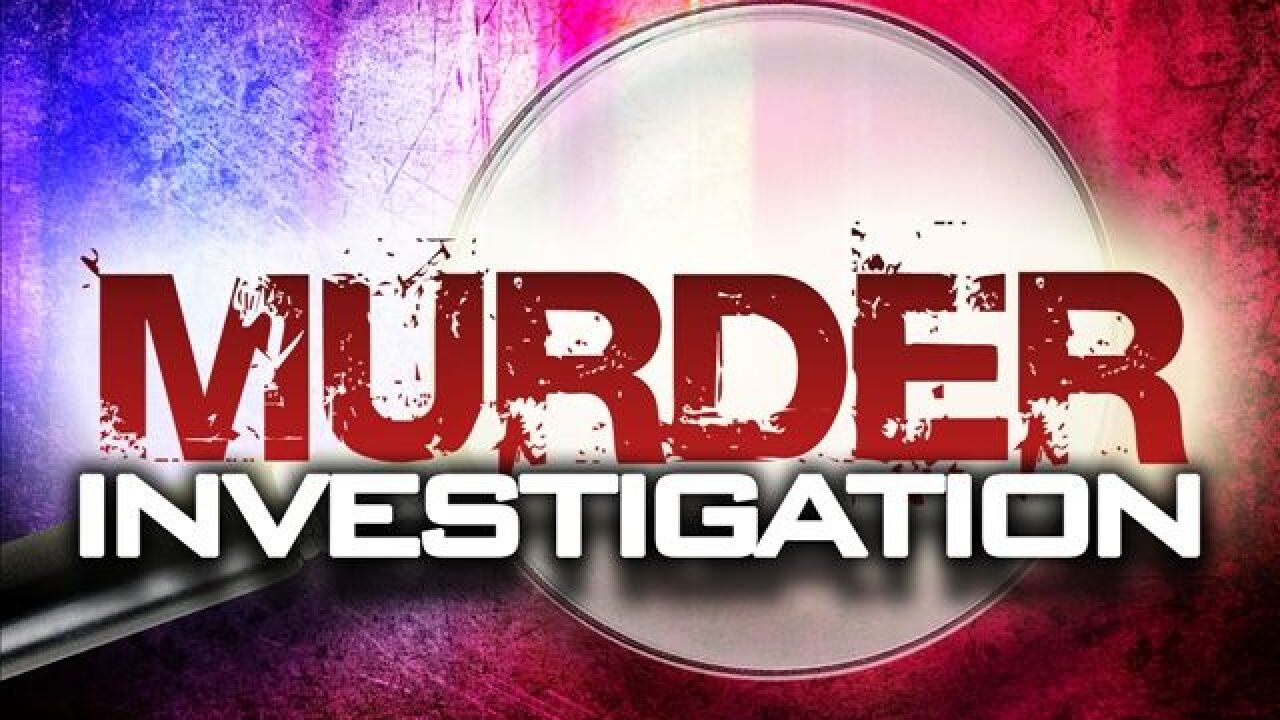 BAINBRIDGE, Ga. (WTXL) — A man has been arrested for the murder of a woman who was found dead in a wooded area in Decatur County.

On Saturday around 7:40 p.m., the GBI was asked to assist in a death investigation by the Decatur County Sheriff’s Office.

GBI says woman's body had been found in a wooded area off of Horseshoe Bend Road in Decatur County by people riding ATV’s. The victim was later identified as Angela Mae Young by her fingerprints.

An autopsy confirmed that Young was killed.

On Sunday, Hood located by investigators at a Camper Trailer he was living in off an Open Pond Road in Whigham, Ga.

They say Hood and Young were involved in an on-again and off-again relationship before Young was found dead in the woods.

Hood was initially arrested by the GBI and Decatur County investigators for drug-related charges on Sunday. On Wednesday, Hood was charged in Young's murder.

As of Wednesday, Hood remains in the Decatur County Jail on the current and previous criminal charges. This case is still active and ongoing

When the case file is complete, it will be forwarded to District Attorney Joe Mulholland for prosecution.