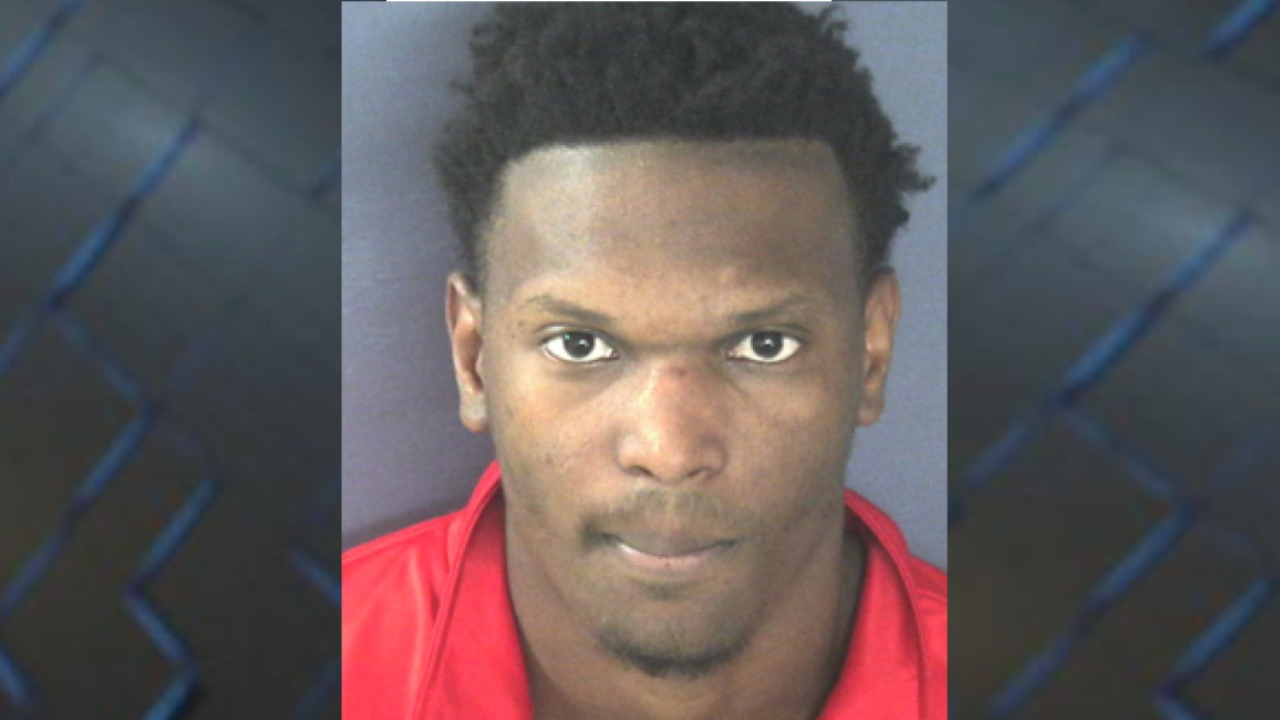 QUINCY, Fla. (WTXL) — A man was arrested after police say he was caught burglarizing the Quincy Recreation Department facility on Monday night.

QPD says officers took a strategic position at the rear of the building when the suspect, who was inside the facility, attempted to open the rear door and flee the crime scene.

The suspect was later identified as 19-year-old Jacoby Grimes.

Upon being confronted, Grimes initially attempted to run back inside the building but was stopped by the K-9 officer.

Police say the Grimes later admitted to smashing out a window to enter the building to steal valuables.

He was arrested transported to the Gadsden County Jail and charged with burglary and criminal mischief.