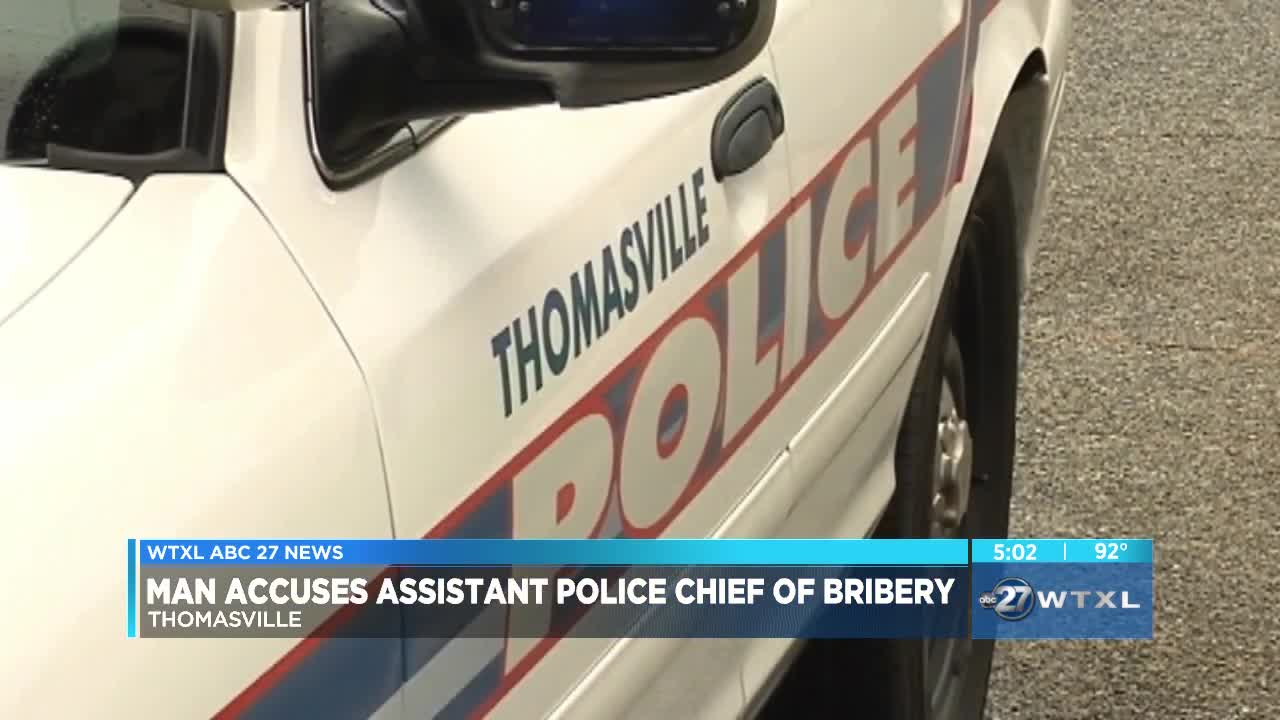 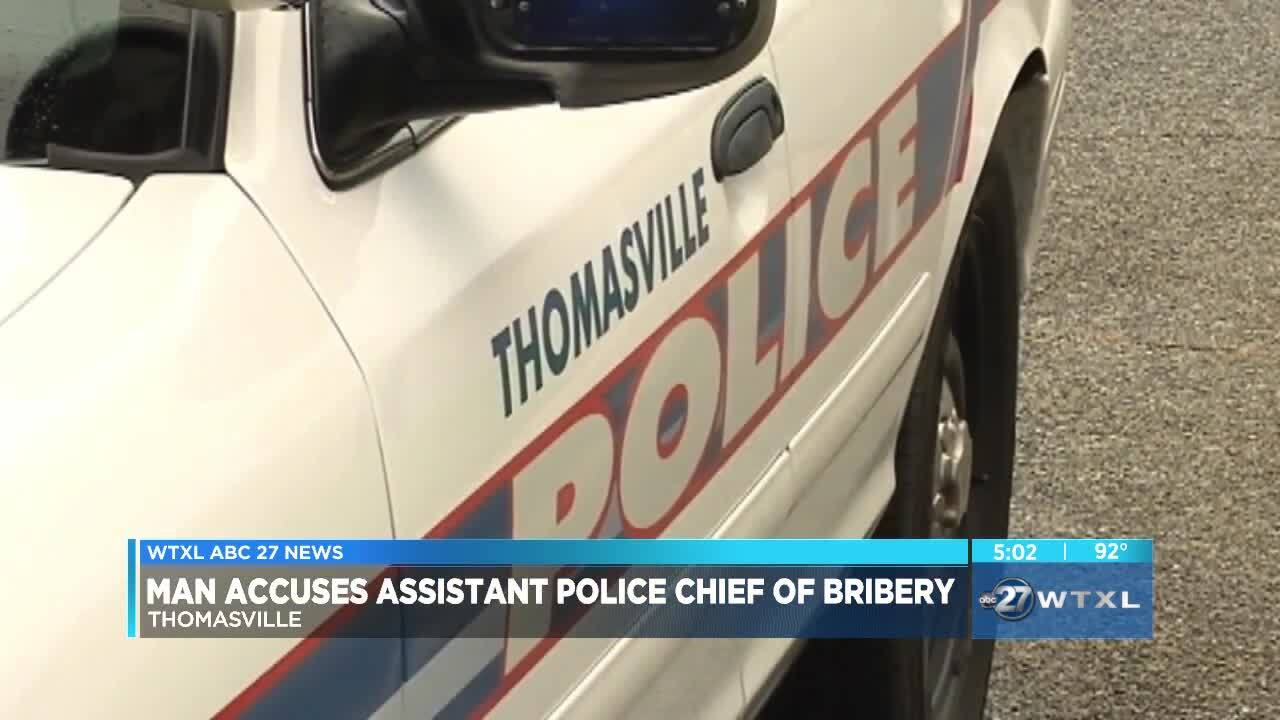 They were launched following comments from a man during last month's council meeting. Keith Thomas claims he paid assistant Chief Eric Hampton to get rid of a ticket and Thomas says he has evidence.

He addressed the city manager during his statement.

You heard him reference "proof" there. We still don't know what that evidence might be.

At this point, we have not been able to confirm with the police department whether there ever was a ticket.

Council didn't say anything at the meeting, and moved forward to the next person on the list for public comment.

The police department will not comment on this story.

The City of Thomasville did release a statement, which reads in part: