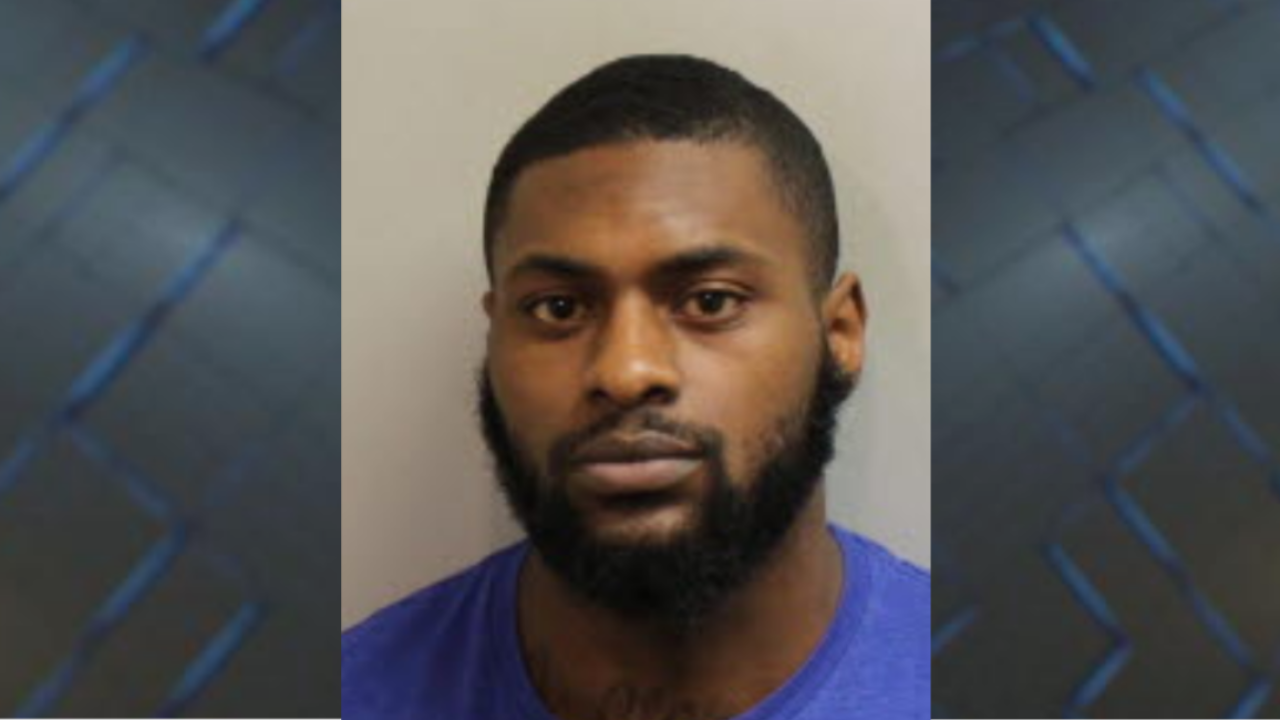 TALLAHASSEE, Fla. (WTXL) — A man is behind bars after police say he recorded an upskirt video of a woman at the Walmart on West Tennessee Street and then uploaded it to an adult website.

According to court documents, Tallahassee police received reports of a suspicious incident on June 14.

Police say a victim reported that she found a video of herself on an adult website where someone had filmed under her dress without her consent.

The victim stated that the incident occurred on Memorial Day afternoon at Walmart on West Tennessee Street. The victim explained to police that she was able to identify herself in the video because it showed her face, tattoos and her distinctive dress.

During the investigation, officers found the video in question on the adult website.

Investigators were also able to find the profile of the user who posted the video. Documents say the user had posted nearly 200 videos that were similar in nature.

Investigators say some of the videos were labeled "teen" and multiple videos appeared to be taken at Walmart. On June 20, officers responded to the Walmart on West Tennessee Street to review surveillance footage from the incident.

In a surveillance video, police say the suspect was seen squatting down next to the victim on one of the aisles as if he was picking up an item. The video also showed the suspect holding a device in his hand which he uses to record up the victim's dress.

Police say the suspect followed the victim while she was shopping throughout the store.

While investigating the suspect's videos posted on the website, they found another upskirt video police believe was filmed at the St. John's Town Center Dillard's in Jacksonville.

Later during the investigation, a search warrant was served for the adult website. As a result of the search warrant, investigators were able to match the profile to 27-year-old Javien Smith.

In addition, police discovered messages that suggested Smith was the selling videos online as well.

Based on the evidence, Smith was arrested and transported to the Leon County Detention Facility. As of Friday, Smith is in jail facing a sexual offense charge for video voyeurism.