Maddox and Carter-Smith sentencing rescheduled for May 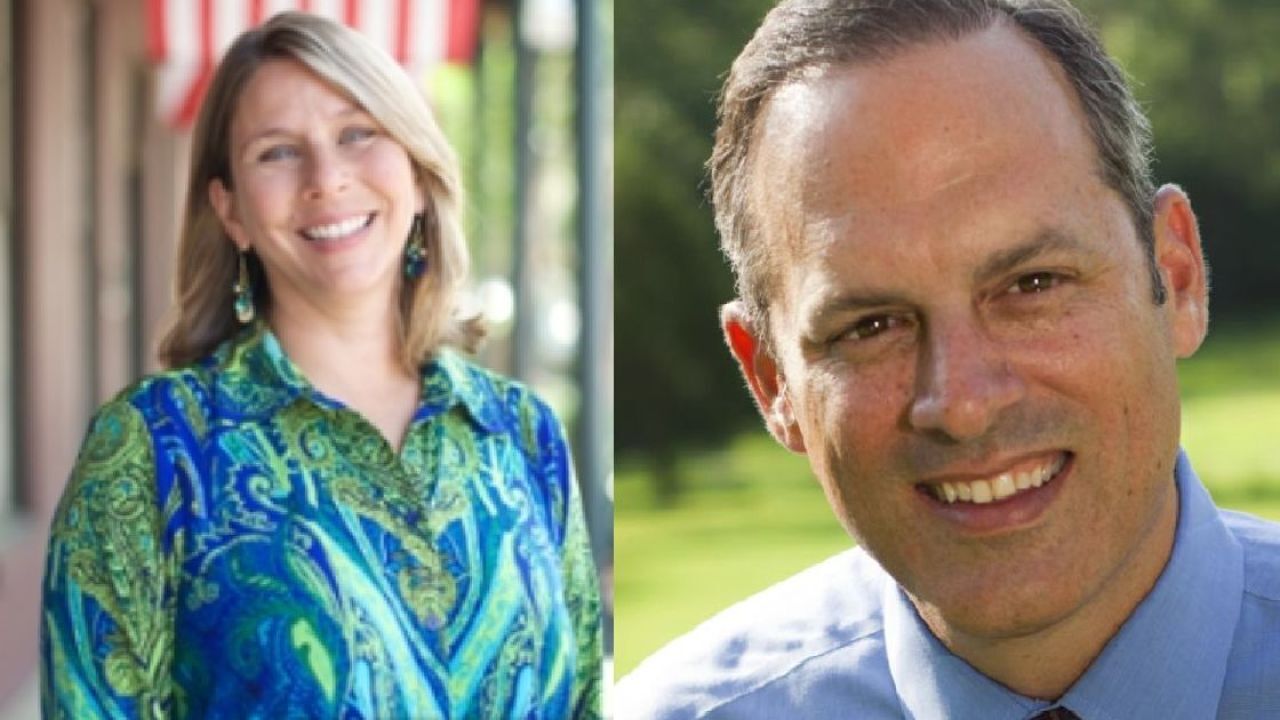 The two are now scheduled to be sentenced on May 22.

In December of 2018, Maddox was indicted on 44 counts in an FBI corruption investigation.

Maddox and his long time associate, Carter-Smith plead guilty in the FBI corruption case in August 2019.

The plea agreement only dealt with three charges. Two for extortion and one for tax fraud.

Maddox and Paige Carter-Smith face a maximum of 45 years in prison.