Local teachers speak out after 'Take on Tallahassee' rally 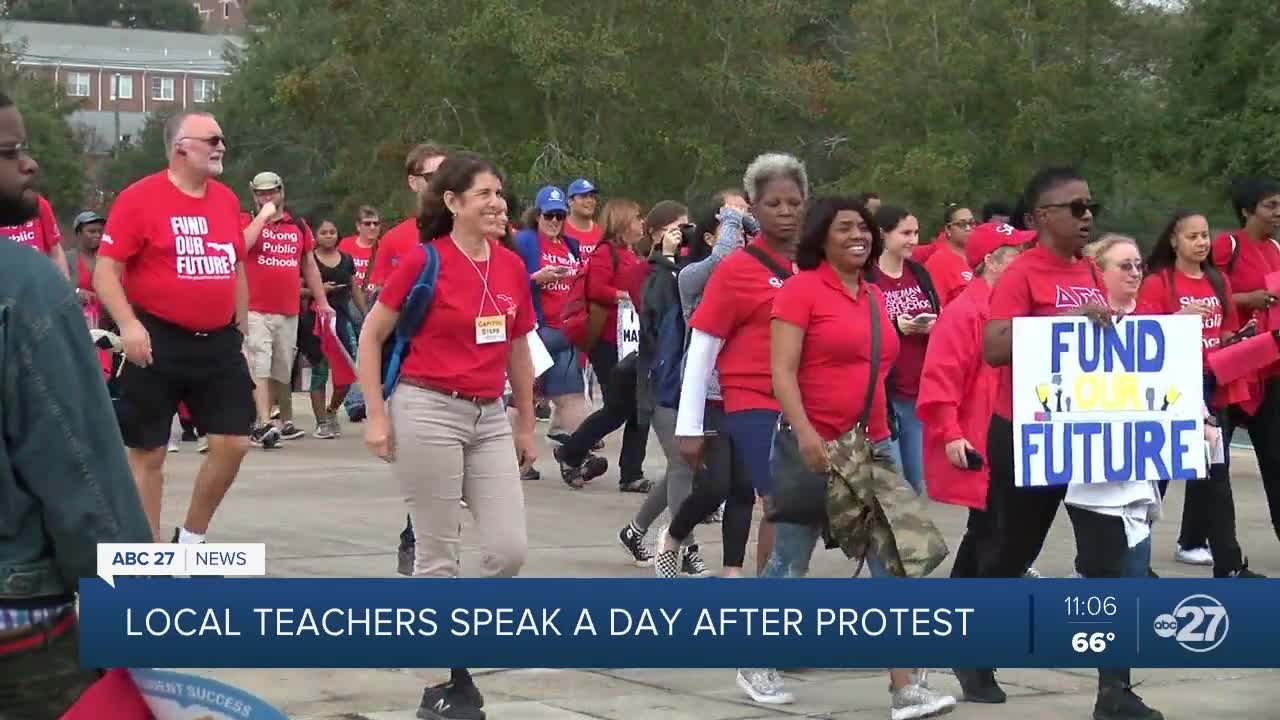 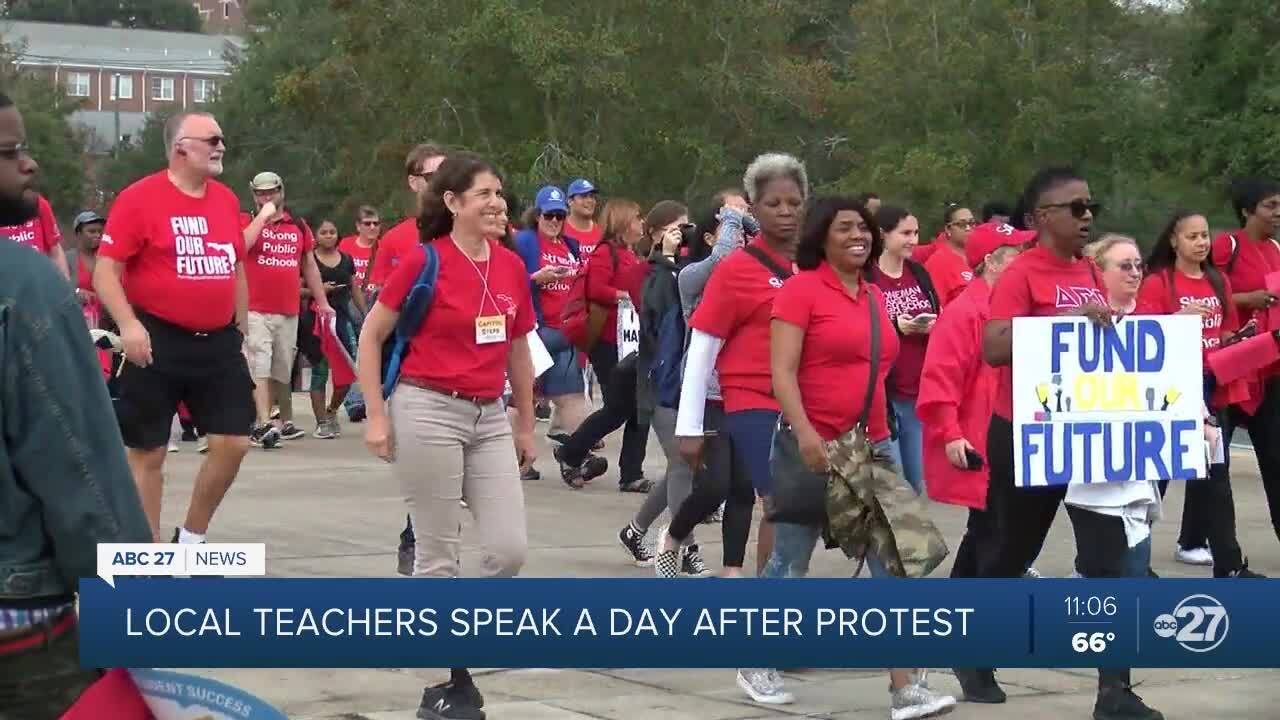 TALLAHASSEE, Fla. (WTXL) — A sea of red surrounding Florida's Capital Monday is a sight that won't be easily-forgotten.

Florida teachers standing up for more funding and better pay.

Florida teachers rallying on the steps of the Capital Monday have returned back to their classrooms.

Now as they wait for change they are asking that lawmakers will be understanding.

"We're trying to make sure that everyone understands that teachers have been doing a lot with a little bit less every single year for a couple of years," said Scott Mazur.

Mazur, President of the Leon County Teachers Association says Monday's rally was a necessary move on the part of Florida teachers.

He says Schools operating with scarce resources and low pay for teachers is taking its toll.

"Now it's starting to have an impact not just on students but the people who serve those students."

With Tuesday officially kicking off Legislative Session the pressure is on for lawmakers to do something.

In his State of the State Address, Governor Ron DeSantis making a recommendation for a higher minimum salary for teachers.

"Now I am recommending that we take the bold step of setting a minimum salary of 47,500 dollars. That will bring Florida from the bottom half of states to number two in the nation," said Gov.DeSantis.

Florida Commissioner of Education responding to that saying.

"Governor Ron DeSantis has proven himself time and time again that he is not only the Governor, but Florida is the Education State."

DeSantis says this increase will help Florida retain teachers in the state impacting a great number of educators.

"Now my plan will lead to a substantial pay increase for over 100,000 current teachers throughout the state," said Desantis.

A recommendation that educators say they hope will become a reality.

The recommended pay raise is part of the Governor's 603 million dollar plan that is in his proposed budget.