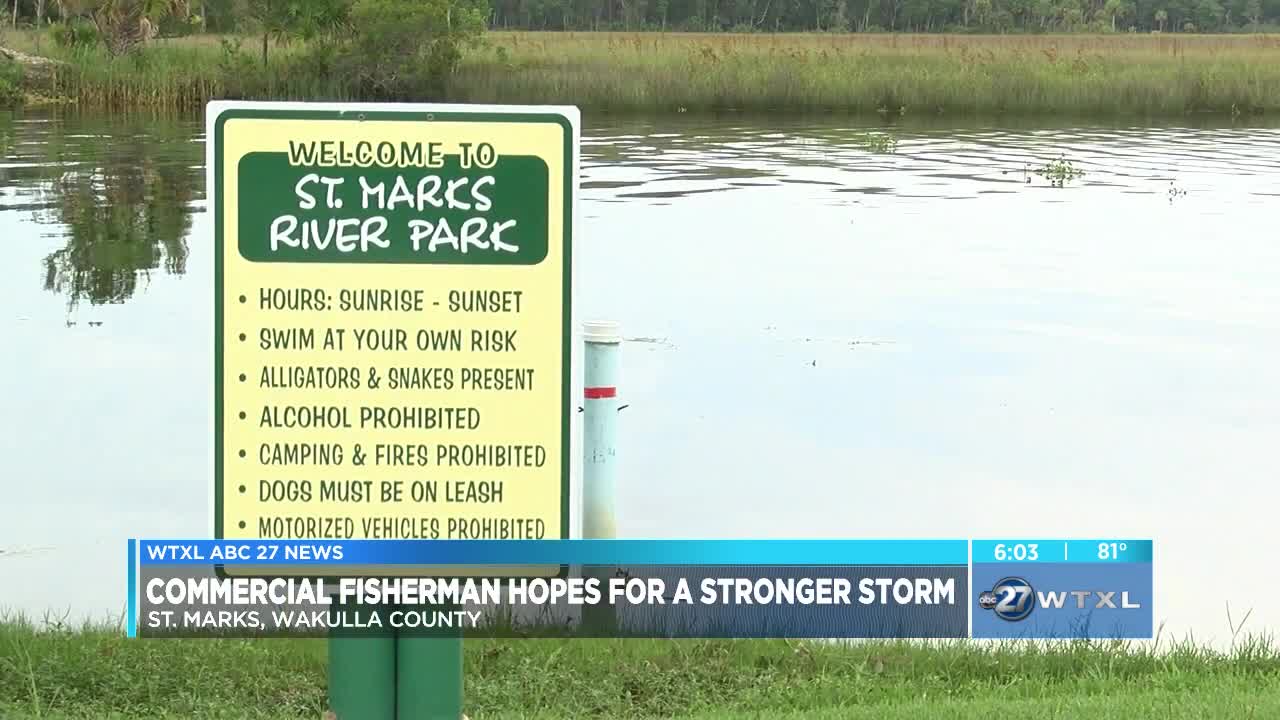 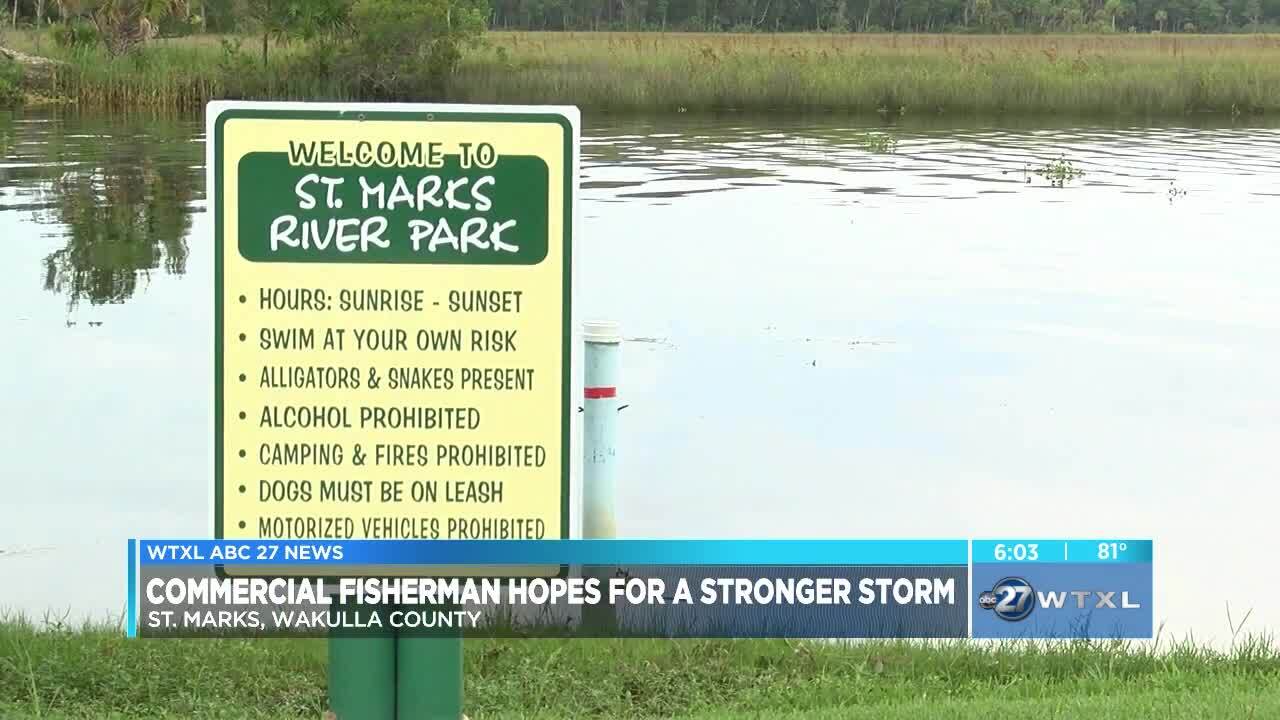 WAKULLA COUNTY, Fla. (WTXL) — Wednesday has been a waiting game for many people living in Wakulla County as they anticipated the rainstorm to start.

Many in the city decided to take advantage of the calm before the storm. People came out to fish, clean their boats, and even do some boat repairs.

Many figured Wednesday would be the best day to do it because the socks would be pretty empty and the weather before the rain would be nice.

In St. Marks, there are still a few people making a living off of fishing. Some of those commercial fishermen were on the water until they started to feel that storm push in.

WTXL spoke to a man that says he's been a commercial fisherman since he was 10. That was 72 years ago.

Ever since Hurricane Michael, they've had a harder time catching the fish, which means he's having a harder time making a living.

"It destroyed us because it brought all that grass up here. We still can't fish for the grass. That grass is full of dead fish by now," said Jonas Porter, a commercial fisherman. "Had it come up this side of Apalachicola, it would've put all of the grass in the woods. But it didn't. It's got it back up in the bay and it won't leave. I don't know what we're going to do. We need a hurricane. That's what we need."

Porter says he's disappointed that this storm wasn't stronger, but he's hopeful that there will be another one to make things easier for the commercial fishermen in St. Marks.

He also says he's taken his fight to the legislature to try to get lawmakers to do more to help those making a living on the water get back on their feet.