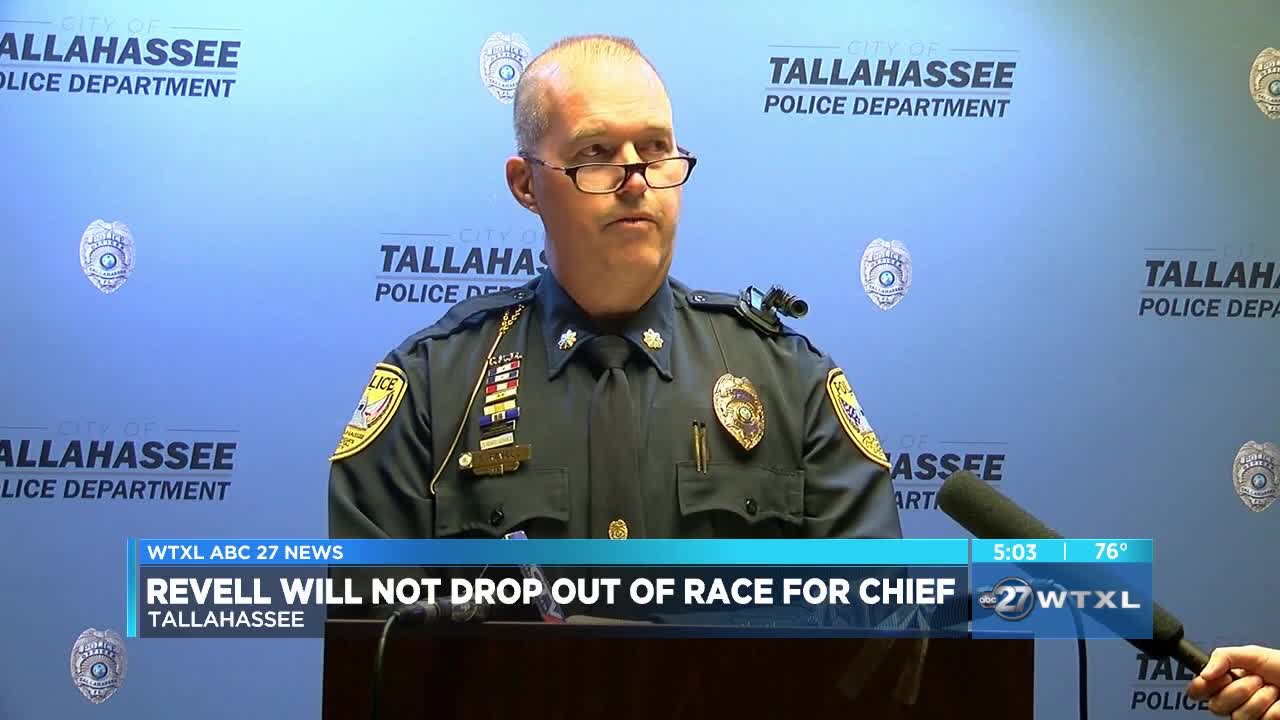 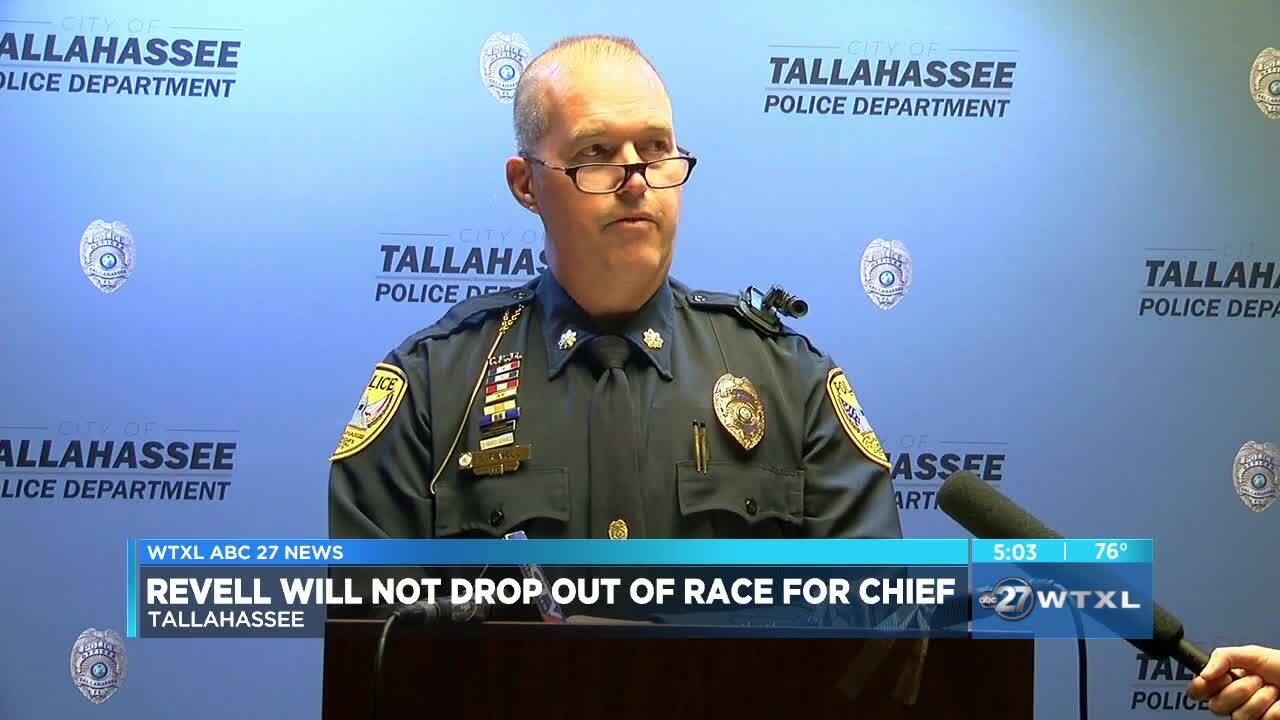 TALLAHASSEE, Fla. (WTXL) — TPD Major Lawrence Revell is responding to assertions from Leon County Commissioner Bill Proctor that he was selected as a finalist for the vacant Tallahassee Police Chief position without leaders ever asking about his fatal shooting of a suspect in 1996.

At a 2 p.m. conference, Leon County Commissioner Bill Proctor called on the City of Tallahassee to reopen the search for its next Police Chief. In a statement, Proctor said, "no police who kills a Southside son or daughter should be rewarded the job of Tallahassee’s Chief of Police."

"If Revell is the Chief of Police then white officers will know you can kill black men and nothing bad will happen," said Proctor. "Instead, something good will happen as you can climb the ranks to Major and Chief. This incentive should not be institutionalized by hiring Revell. This would be a massive mistake."

Major Revell later responded to those allegations, saying the day of the fatal shooting was "one of the saddest days in my career."

"As a Christian and as a human being, I struggled with the question of, 'Who am I to take another human being's life?' But unfortunately, that's a reality our officers face everyday on the job," Revell said during a 3 p.m. conference at TPD headquarters.

Revell called for the community to come together instead of dividing and even offered to sit down with Commissioner Proctor to answer any concerns that he might have. He also noted that he has no plans to stop his bid to become Tallahassee's top cop.

Trust, transparency, and value. Those are all words that the city manager wants you to think of when you think of this process to find the next chief. He says they're not going back because that shooting all those years ago was never a secret for the committee.

"In the case of the committee, as I indicated, we had law enforcement officers on the committee. This is a very close knit community," said City Manager Reese Goad. "This information is readily available and a part of an officers duty. You might find this similar thing with other police officers as they've executed their careers over 20 or 30 years."

Goad says despite all of this, the next step for the top three, that he says he's still confident in, is to meet with commissioners and more people in the community.

Goad says he's not expecting this to be put to rest. He welcomes people to ask Revell about it, so that they can decide on their own if he's good enough to represent the police force.

In 1996, a grand jury found that Revell used justifiable force when he shot George Williams, who was 19-years-old at the time. Officers said they were on Joe Louis Street to arrest Williams for armed robbery, aggravated battery, and drug warrants.

When officers confronted Williams, they said he got into a car and ran over one of the officers. According to a police report, Williams tried to run over other officers when he was fatally shot by Revell.

Revell ordered Williams to stop the car or he would shoot. He used his gun when Williams refused to comply with his orders.

The grand jury ultimately concluded that Revell "bravely performed his sworn duties in a professional manner consistent with his training and experience."

Watch the press conference Revell held at TPD headquarters on Thursday below: