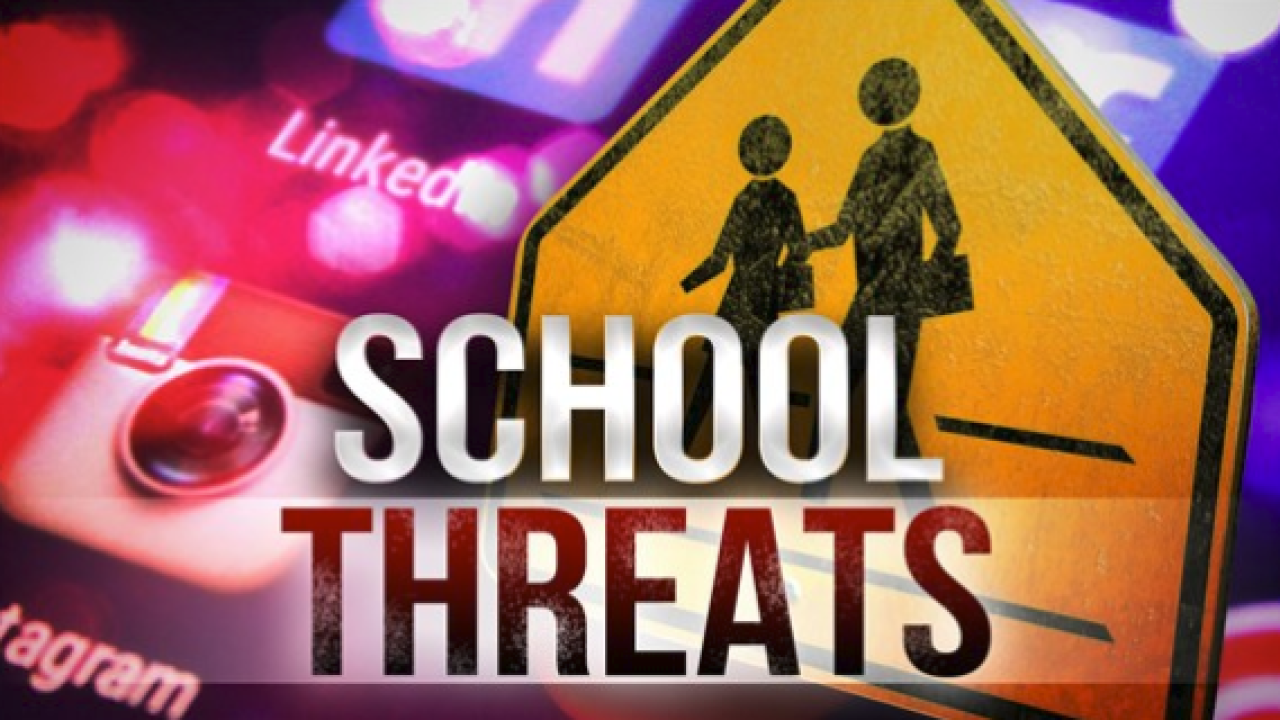 The school sent out a letter on Thursday explaining that "the epidemic of electronic/social media threats that schools across the country are dealing with continues to affect Leon High School.:"

Officials say with the help of District Technology personnel, Leon County Sheriff's Office, and Florida Department of Law Enforcement, the individual responsible for one of the messages has been identified and suspended from school pending criminal charges.

Authorities are currently in the process of investigating the second message, according to the letter.

Officials say they want the following points to be emphasized to students:

1. Any individual found to make threats of any nature will be prosecuted to the fullest extent of the law.

2. Any individual that receives threatening messages and chooses to forward them via social media instead of informing school personnel or law enforcement will be subject to school discipline as well.

In the letter, officials also emphasized to parents that "The safety of the students and staff at Leon High School is [their] number one priority; however, the amount of time that has been lost and the disruption to [students] education is inexcusable. "