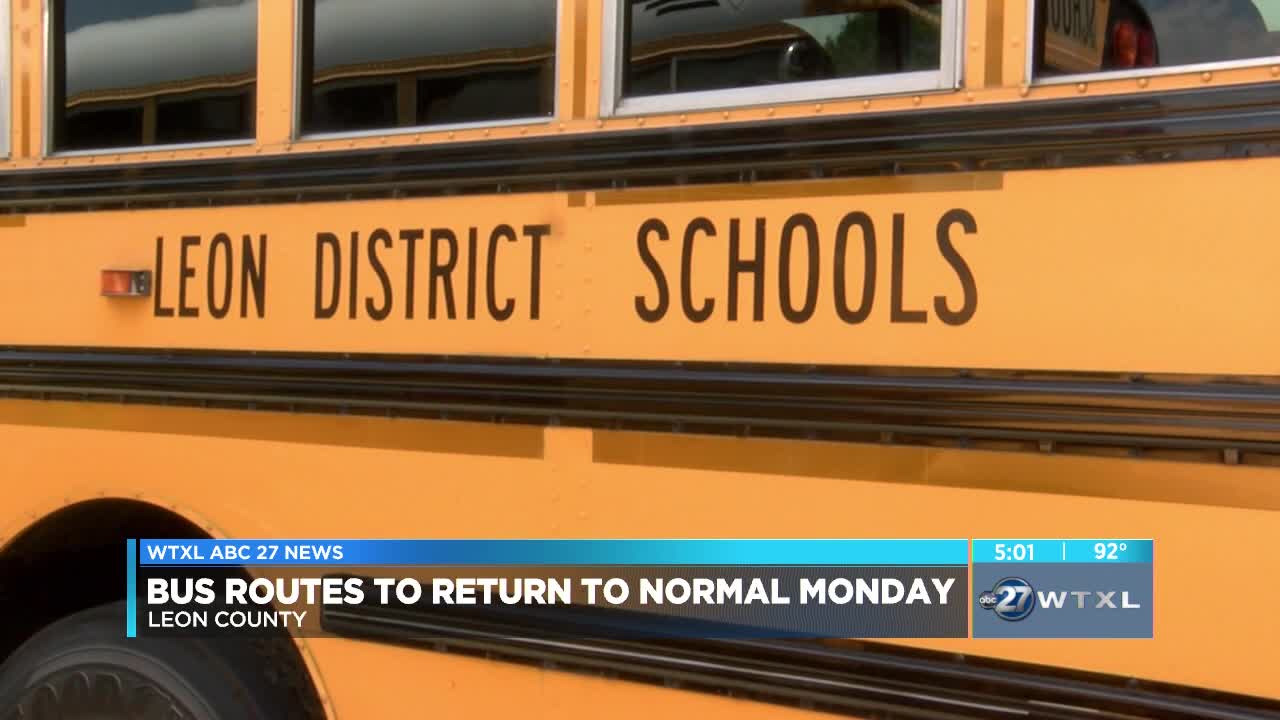 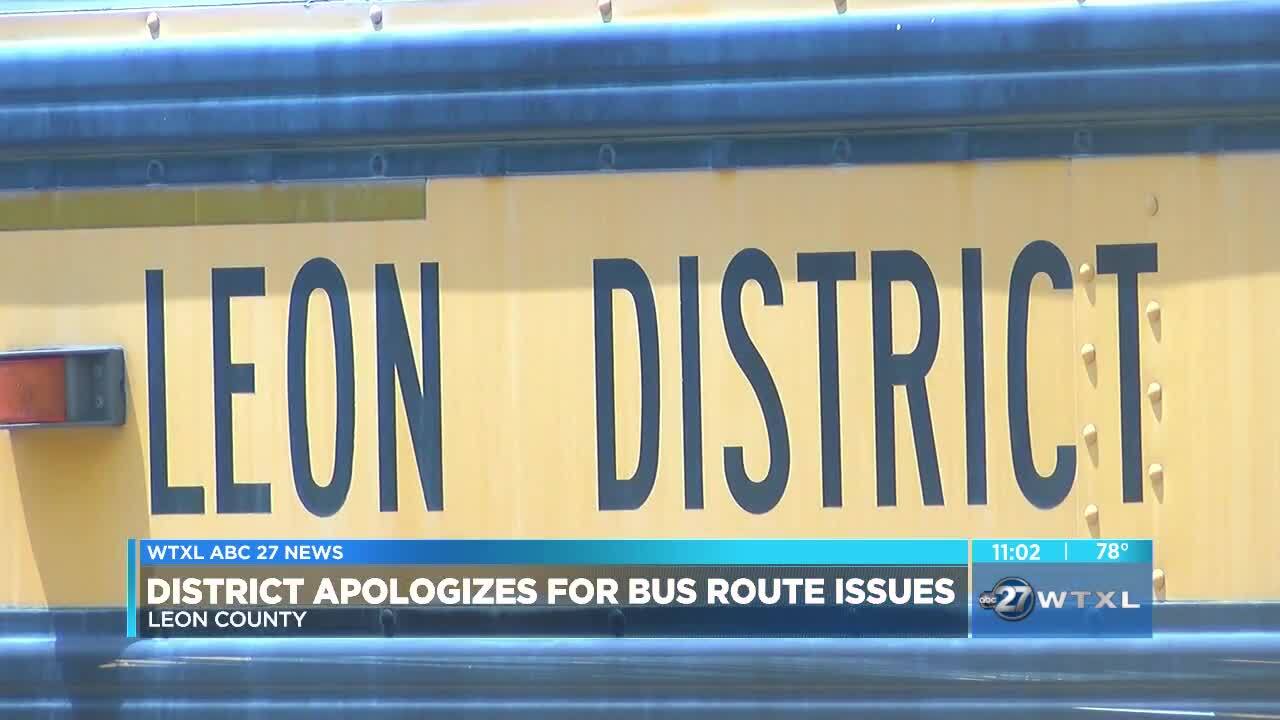 LEON COUNTY, Fla. (WTXL) — Come Monday morning, most students will go back to their bus routes from last year.

Superintendent Rocky Hanna says while it might not have been the most efficient, at least the routes got the job done.

That wasn't the only change that the superintendent announced Wednesday afternoon.

He has also removed Manny Joanas from his role as the Director of Transportation. The superintendent says he'll make a finalized decision about Joanas' role in the district in the near future.

The district also says it will not longer use the Edulog bus routing services.

These changes are all coming after a rough start to the school year.

Last minute changes to the bus routing system caused so much confusion that students didn't make it home until dinner time. It sparked backlash from parents and several apologies from the superintendent.

One of the groups most impacted by the change are ESE students.

They have set up a phone line and email address for any ESE families to use. That number is 850-487-7818 and the email esetransportation@leonschools.net.

The Superintendent intends to have most of the ESE and IB transportation issues resolved by Monday. He says more stops will be added for students as well.

Leon County Schools is returning to last year's bus stops starting Monday, is discontinuing its partnership with Edulog, and has removed the district's transportation director.

The announcement comes after Superintendent Rocky Hanna addressed the media at a press conference Wednesday afternoon.

"Two days ago I was disappointed and hurt, today I am angry," said Hanna. "Monday, I made a promise that we would fix this and today we are announcing immediate changes and a plan to get us back on course."

Officials say the old bus routes will return Monday and will be placed on the district's website soon. Drivers will also have their old routes back in both the morning and afternoon.

Hanna also announced that Manny Joanos, the Leon County Schools transportation director, has been removed from his position. James Cole has been named the interim director.

During the conference, Hanna said that he was not notified of the accidental deletion of the bus route plan by Edulog until it was too late. The district has decided to discontinue its partnership with Edulog.

"The system failure which occurred the week before the start of school and the chaos it has created for our students, parent and employees is completely unacceptable," Hanna said.

By Monday, the district says it will have most of the ESE and IB transportation issues resolved. ESE families can call 850-488-7818 or email esetransportation@leonschools.net to report problems.

Starting Monday, we will be returning to the old bus stops that were in place last year. We will post these on our website soon. If you rode a bus last year, you will be going to that same stop starting MONDAY. Drivers will have their old routes back and have same in am and pm.

Starting Monday, we will be returning to the old bus stops that were in place last year. We will post these on our website soon. If you rode a bus last year, you will be going to that same stop starting MONDAY. Drivers will have their old routes back and have same in am and pm.

Leon County Schools is expected to announce immediate changes to alleviate the bus route debacle that's been causing transportation issues for nearly 1,300 students in the county during the first week of school.

The district wrote in a Facebook post that they are continuing to "work day and night to fix our bus routes."

As part of their efforts, Superintendent Rocky Hanna is set to host a press conference at noon Wednesday to announce immediate changes and plans that will be implemented to their bus route plan.

"Again, we apologize for this situation," the district wrote. "Your calls and emails are being read and we are working to return them as soon as possible."

Several people commented on LCS' Facebook post and some asked questions about ESE students and their transportation to which the district replied, "We will have answers and a plan at noon today."

We'll be streaming the press conference live on our Facebook page and on this web story.