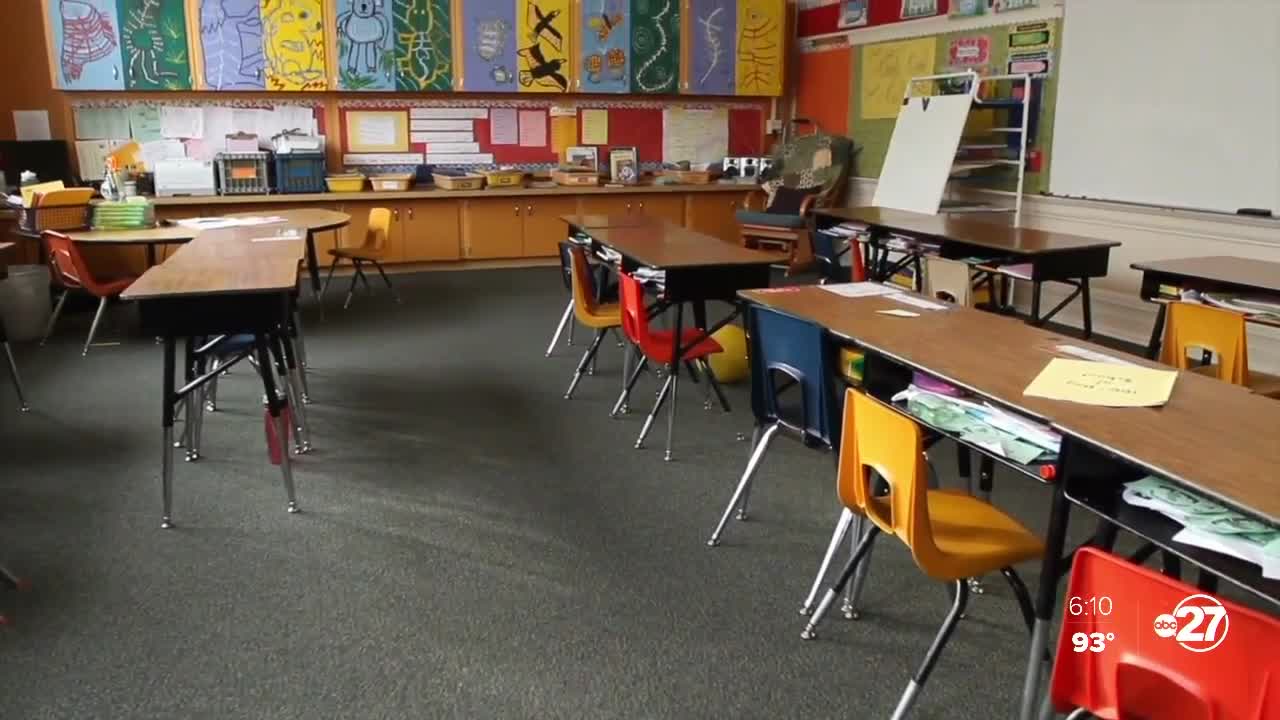 After being in discussion for more than a week, The Leon County Re-Open Schools Task Force plans to submit final recommendations to the school board.

TALLAHASSEE, Fla. (WTXL) — After being in discussion for more than a week, the Leon County Re-Open Schools Task Force plans to submit final recommendations to the school board.

Tuesday's meeting began with 18 public comments, more than half of which were from parents against their children wearing masks for the majority of the school day.

This time last week, the task force started discussions on the topic of masks as part of their health and safety considerations.

School Board Attorney Opal McKinney Williams again confirmed on Monday that the school board is a separate governmental entity and can make rules regarding mask-wearing independently from Leon County Government.

However, superintendent Rocky Hanna says the task force is leaning toward stricter rules than originally proposed.

"They want it to be stronger than that," said Hanna. "They want classroom settings and classroom situations where we cannot guarantee six feet, that the requirement is just like it is on a school bus, or in changing of classes in the hallway."

At the task force's request, board members are also working to establish times when children would be able to properly take mask breaks, according to CDC guidelines, and appropriate penalties, if any, for children who do not wear masks as instructed.

There are several other factors for the board to consider in the few short weeks they have to prepare.

Parents and task force members alike want to see more details about the logistics of the Digital Academy, an option available for parents who don't want to send their children to schools just yet.

Another consideration is how to manage students' mental health as they try to keep up with education during a pandemic.

"During that nine-week break down that we had, we had 60 kids self-report and get into our counseling," said Dr.Alan Cox, one of the panelists. "So as you hear in the media, this mental health piece of it is huge. It's been a tough time for everyone, so think about a student who already was receiving services and everything."

The task force and board also addressed the idea of delaying the school's start date, but Hanna said doing so would require additional days at the end of the school year and possibly delay the start of future academic calendars.

School is scheduled to start August 10.

Administrators are moving from a four day work week to five days to have all hands on deck for necessary preparations. The board plans to release the full plan for parents on Wednesday.