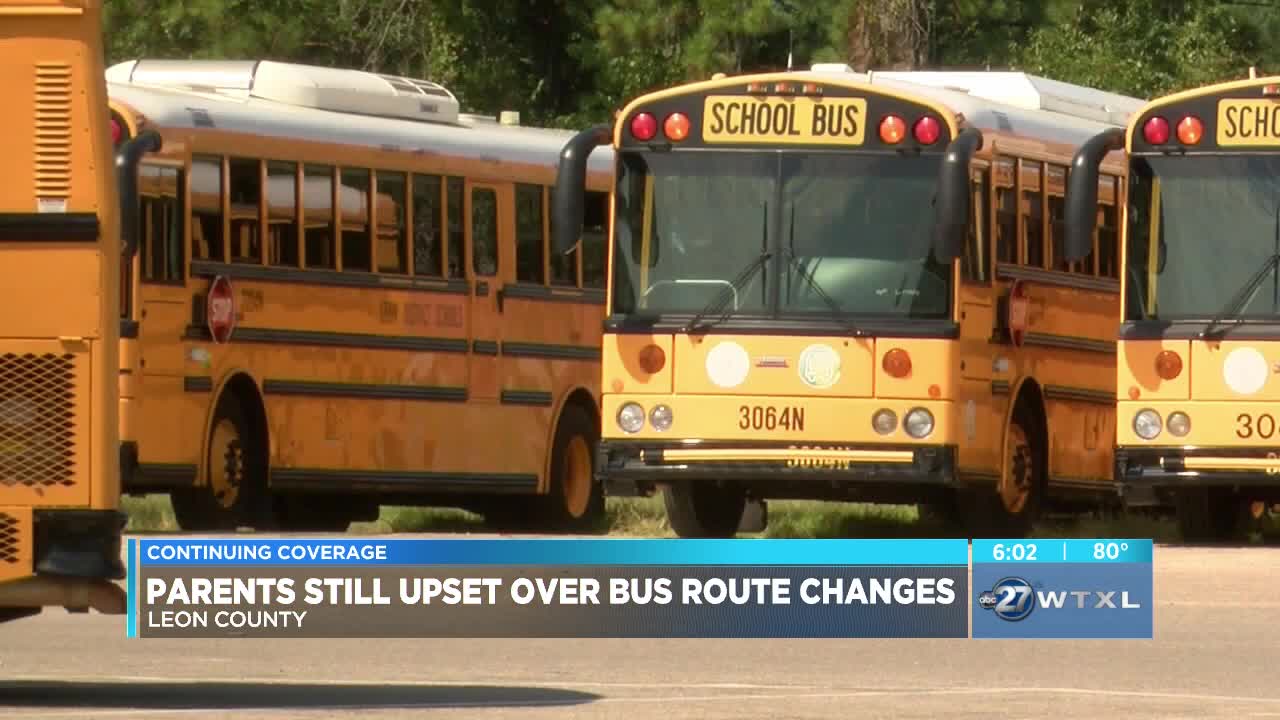 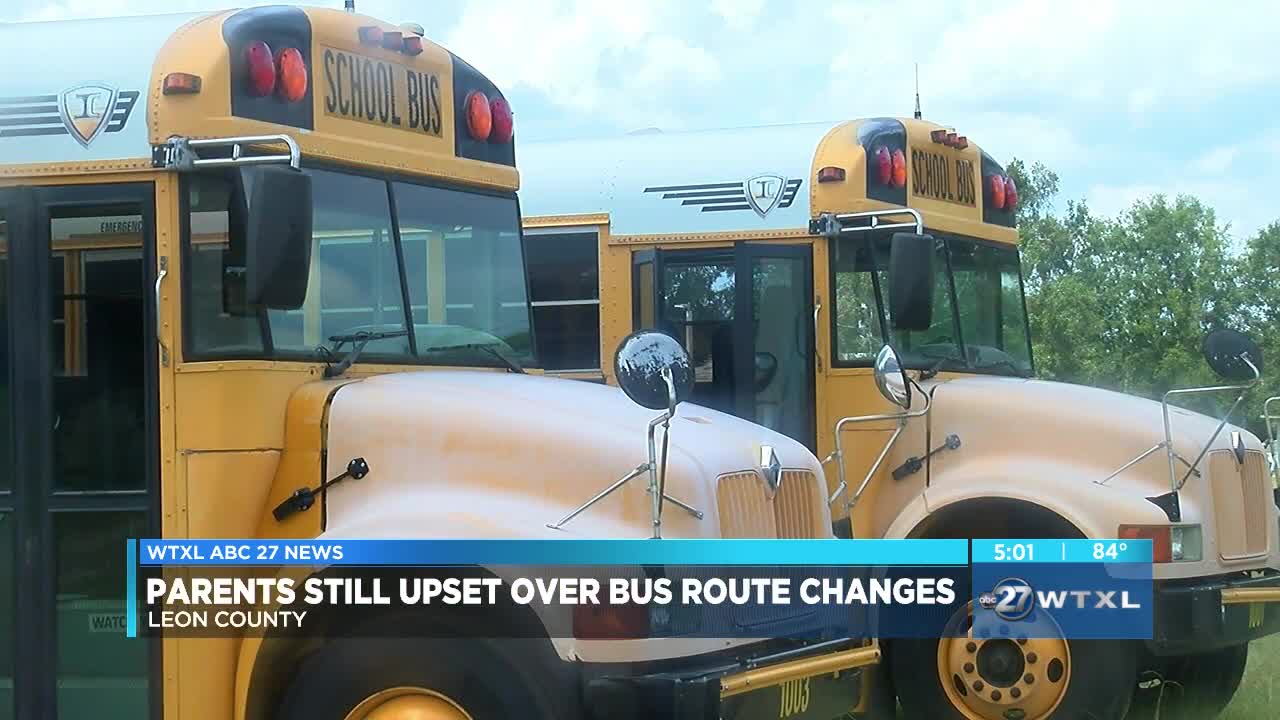 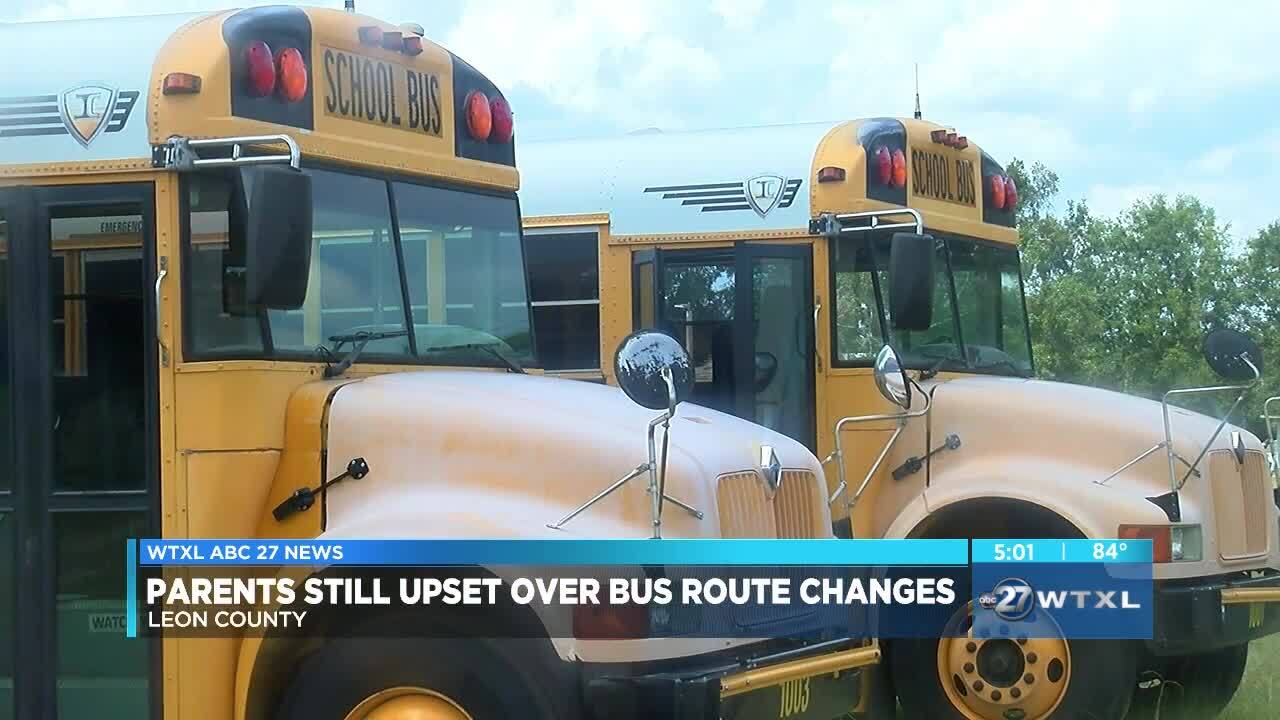 LEON COUNTY, Fla. — Monday was the first day of school for kids in Leon, Gadsden, Wakulla, and other North Florida school districts.

But getting to and from school was a problem for some students in Tallahassee.

The route changes affect about 1,300 students. Leon County Schools is operating a call center, the lines were open Monday and all weekend, for about 12 hours per day.

So far, we're told they've received calls from at least 150 concerned parents. Some are focused on the confusion caused by the changes.

Others, like special needs kids, now dealing with added stress from having to learn a new route that they're not used to.

Leon County Schools says the system that made the routes for the better of the students, hasn't been exactly perfect.

"We've changed a lot of stops since last Thursday and we continue to throughout the week," said LCS spokesperson Chris Petley. "Again a computer dictated these stops so it takes a set of human eyes to look at it and be able to hear from parents that there's kids walking across a highway."

The district says despite this, Thomasville Road is an "adequate place to have bus stops".

Petley says he doesn't know exactly how many bus changes they'll make but they will continue to add and change stops on a need basis.