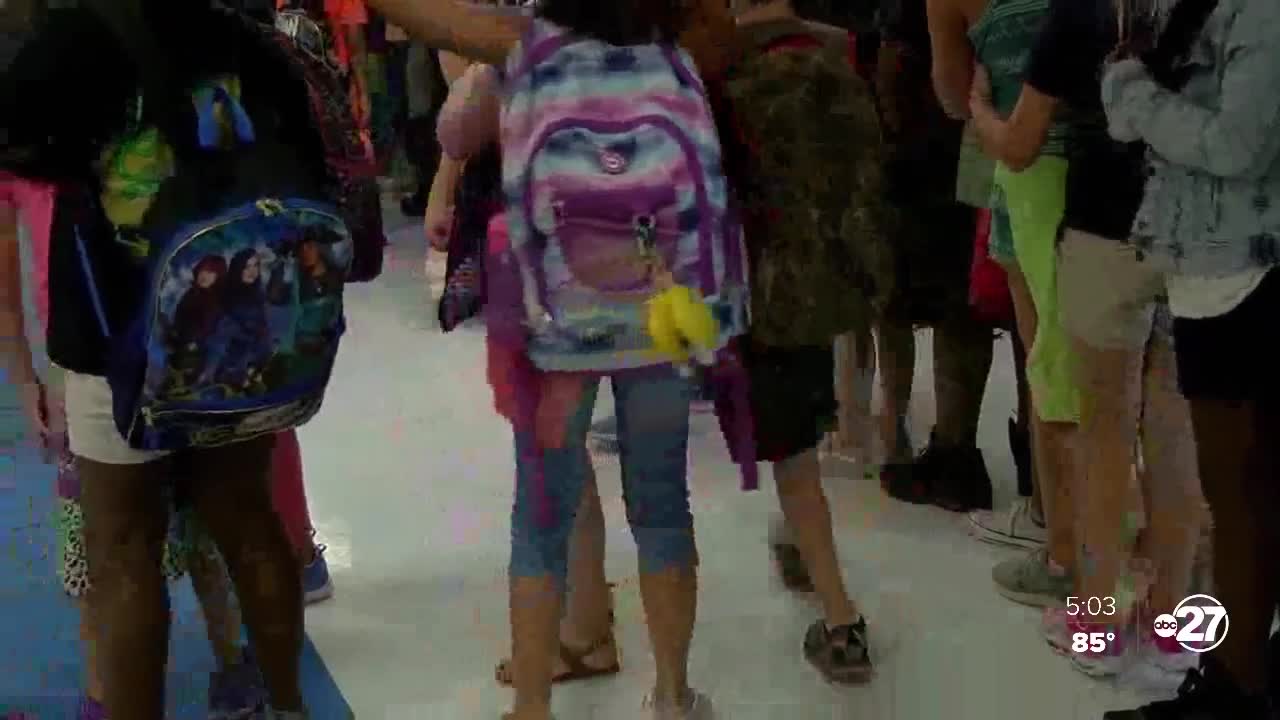 Despite having to delay their opening day, the Leon County School district already has plans in place to open in August as COVID-19 cases continue to rise.

"We can't go on this path of putting our teachers in this petri dish of danger," said Jones. "As a former teacher myself, there's no way that I would want to be in a classroom with students in this manner in this climate that we're in right now. I don't think it's safe."

Some parents also have reservations.

"I think I have concerns about the concept of going to a brick and mortar school situation right now because it does not seem like a lot of the school districts, at least in ours, while they have a plan it doesn't seem like the plan misses a huge gap," said Anthony Conticello, a Leon County Schools parent. "That is what happens when someone, a student, or a teacher becomes COVID sick."

According to commissioner Richard Corcoran's Emergency Order, all school boards and charter school governing boards must open brick and mortar schools at least five days a week for all students.

Districts may continue to use distance learning, which parents like Conticello say is a good alternative.

"I appreciate the opportunity, at least within Leon County, that there is an option for the first semester that they actually don't have to be in the brick and mortar school," Conticello said. "So it's not all or nothing and we do have an option, maybe at least until January where things calm down."

The order also requires additional progress monitoring for parents and students who chose to use distance learning and the option for them to transition to another teaching method if they fail to make adequate progress.

Leon County currently requires parents to make a decision on how they want their child to learn by July 13.

A district spokesperson says they're in communication with the Department of Education about whether this order requires them to change their commitment guidelines.