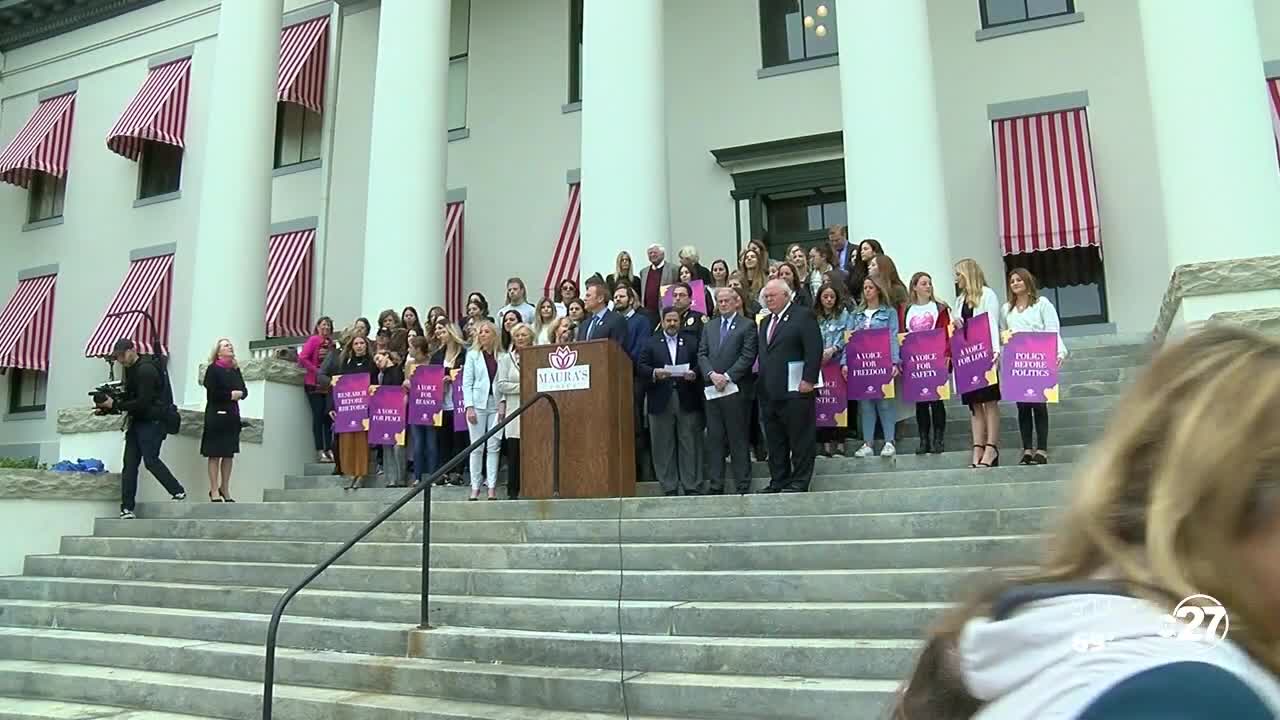 On Nov. 2, 2018, a local yoga studio became the center of a Tallahassee tragedy.

TALLAHASSEE, Fla. (WTXL) — On Nov. 2, 2018, a local yoga studio became the center of a Tallahassee tragedy.

Two people were killed by a man that, police say, targeted women.

The FBI says a hate crime is an offense against someone based on things like race, religion and even gender. Yet, what happened that night was not considered one.

For Jeff Binkley, it's another step closer to closure in the shooting death of his daughter Maura.

"This is not a red or blue, left or right issue," Binkley said. "It's a red white and blue issue. This is for everybody."

Jeff Binkley lost his daughter Maura on Nov. 2 2018, when a man shot multiple people inside the hot yoga studio in Tallahassee.

Police say his motivation was to kill women, yet that shooting didn't make it onto the list of hate crimes for 2018.

"If somehow tightening up and straightening out the hate crime statue helps us keep people like that out of our society, then I'm all for it," said Bryan Desloge, Leon County Commission Chairman.

Under Florida law, prejudice-motivated crimes are based on race, sexual orientation, and religion. Gender is not included.

A bill in the Florida legislature could add protections for gender, gender identity and people with physical disabilities.

Love says adding gender identity would help non-binary and transgender individuals dealing with issues like being mis-gendered. It would also be a move towards providing closure to the loved ones of those murdered.

"If hate crimes are not all categorized no matter of the victim," Binkley said, "then how can researchers and law enforcement agencies adequately study these?"

Leon County leaders want to pledge support by joining the Florida Hate Crime Coalition in an attempt to speed up the bill passing through legislature.

"Local government is where the rubber meets the road," Desloge said, "and people can interact with their government."

Desloge says the work the the FHCC is doing, along with support from the community, is what it will take to see change at the Capitol.

There are more than 260 members of the FHCC, including the Big Bend area's Sheriff Walt McNeil and state attorney Jack Campbell.