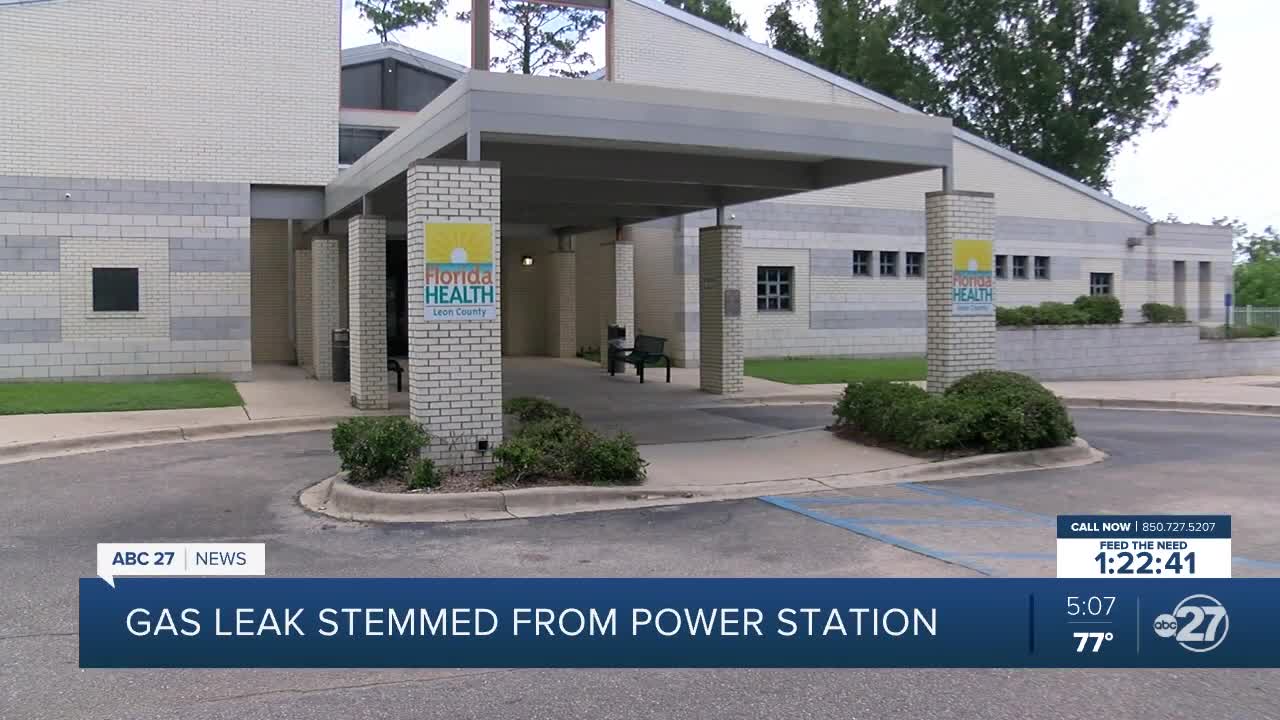 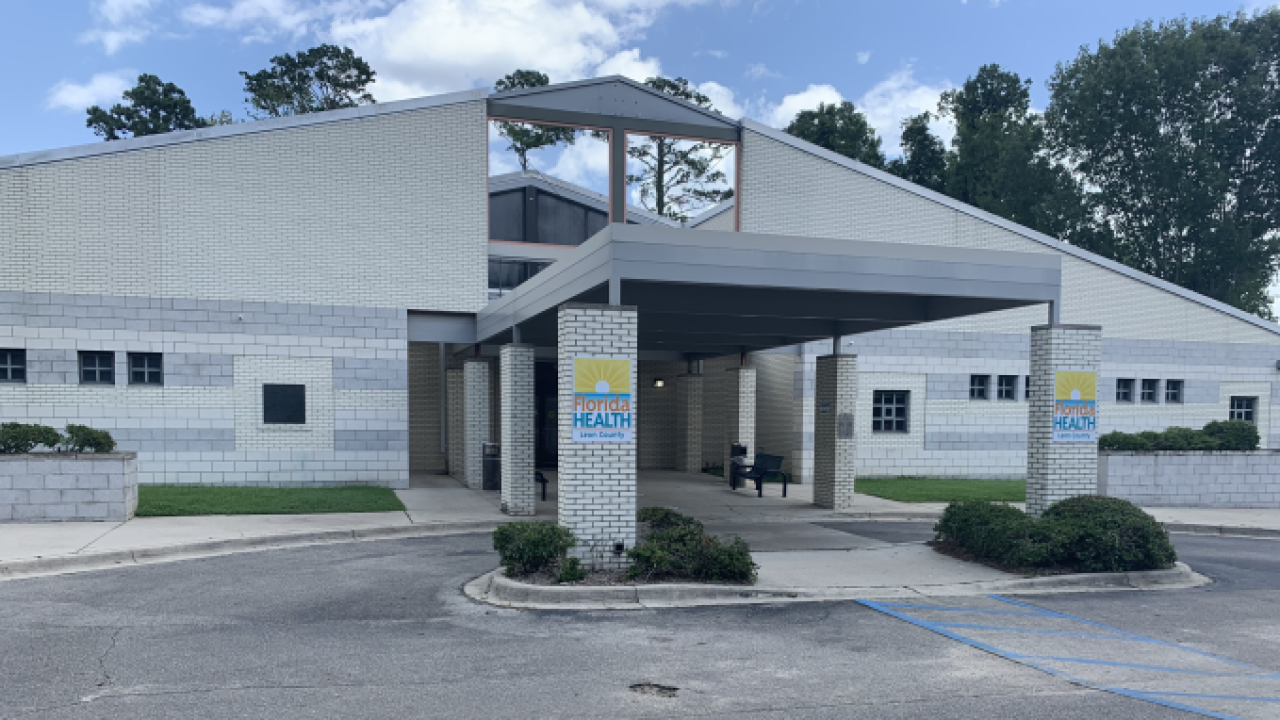 LEON COUNTY, Fla. (WTXL) — The Leon County Health Department clinic on Old Bainbridge Road will remain closed for the day after reports of a strong smell of gas led to the building being evacuated.

Health officials say the city and county were notified about the strong smell, and clinic staff and other personnel were told to evacuate and close the building out of precaution.

The city tells ABC 27 there was no leak with the city Natural Gas Utilities.

The disturbing odor was a result of the remainder of an odorant tank being released at the Hopkins Power Station.

Calls started coming in Thursday morning regarding the smell with the odor dissipating after a while.

Stephen Mayfield with the city's utilities says they are confident this is the source of the smell, not gas.

"The wind patterns, I traced those with the leak calls and looked intro wind patterns and they follow exactly like this is where it came from," said Mayfield.

Mayfield says their calls are declining and things seem to be getting back to normal.

Crews will still be going to areas where those calls are coming in from just to make sure everything is okay.

"We are still waiting for information on when it is safe to return to the building and resume our essential health care services to our patients and clients," a spokesperson wrote in an email sent Thursday afternoon. "Leon County Health Department Health Officer Claudia Blackburn is in constant contact with staff about any and all developments."

The clinic will remain closed for the rest of the day.