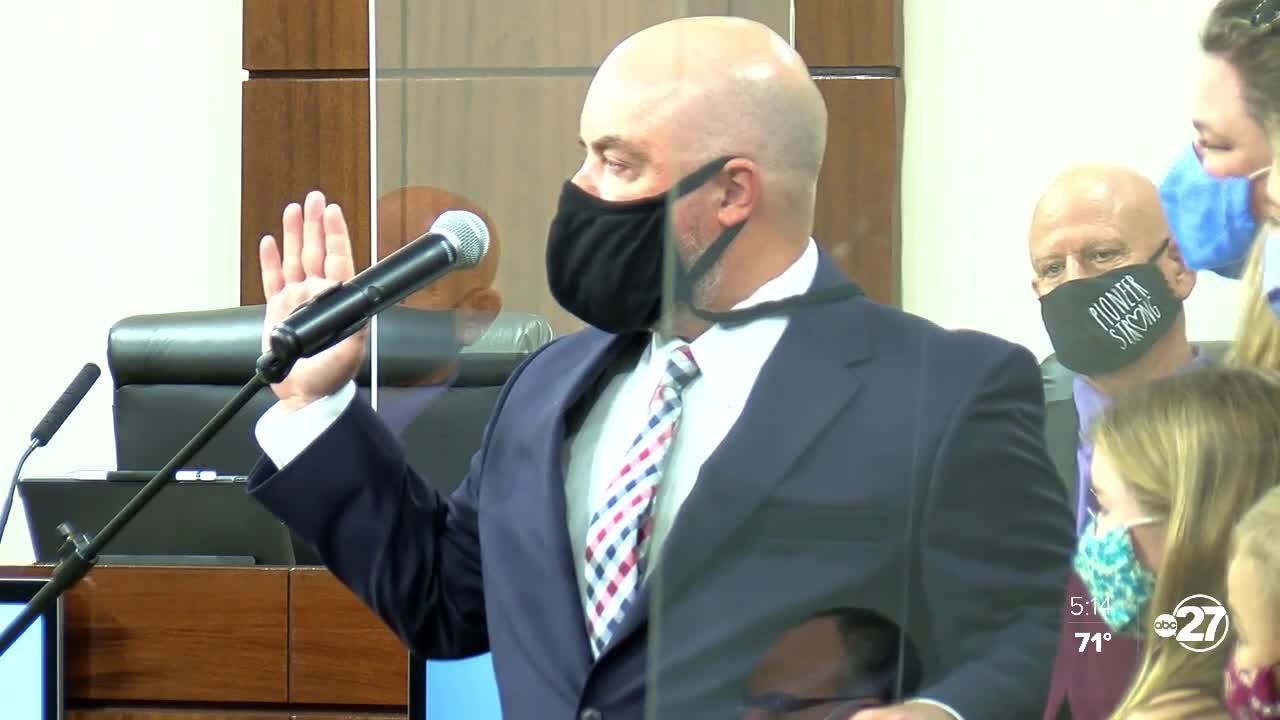 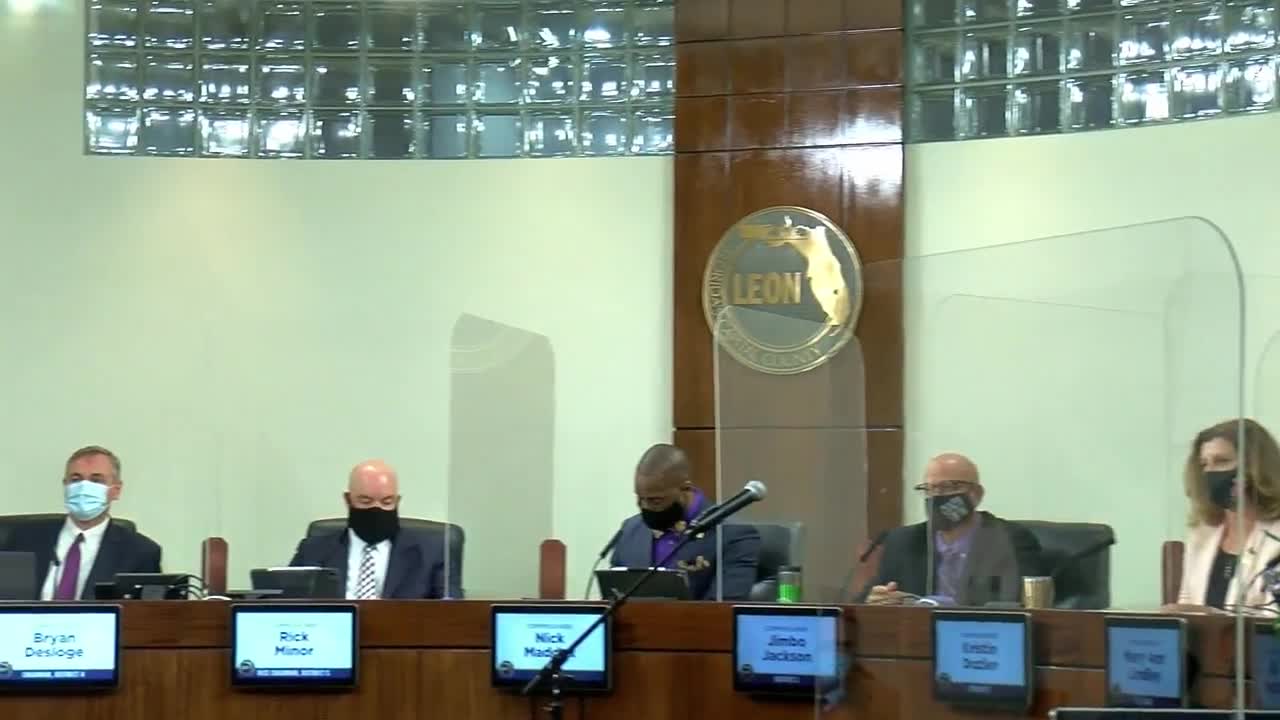 TALLAHASSEE, Fla. (WTXL) — It's a new day for the Leon County Commission.

It was an emotional transfer of power from Desloge to Welch, bringing Desloge's 14 years as a commissioner and as the board's chair from 2019 to 2020 to an end.

He says one of the things he's most proud of is how the county handled the COVID-19 crisis as well as development projects we've seen in recent years.

Although he won't be on the commission, he says he will remain involved in the community.

"It's bittersweet," said Desloge. "I mean, 14 years. It was a ride of a lifetime, a privilege of a lifetime. I'm honored to have served, and I'm excited for the future."

Newly confirmed commissioner Welch says he has spoken with Desloge, who offered his help while Welch settles in.

Rick Minor is the new chair of the commission.