LeMoyne's Chain of Parks Festival in Tallahassee canceled for 2020 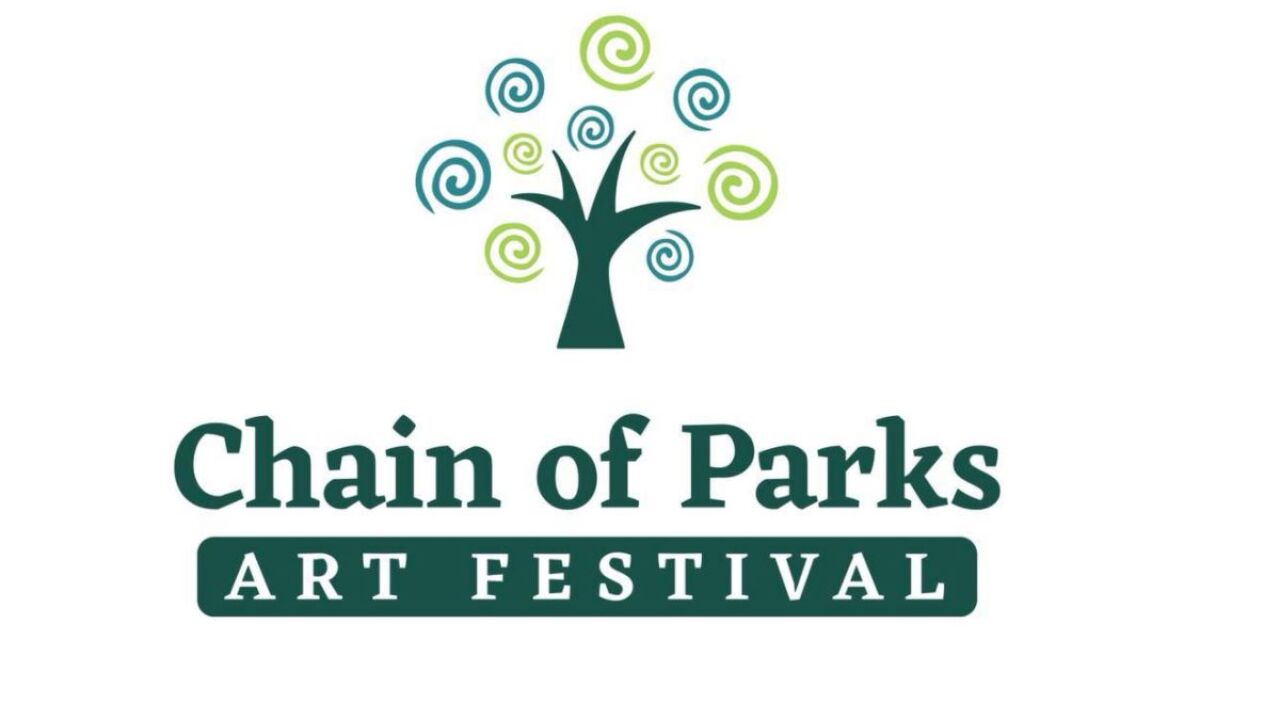 TALLAHASSEE, Fla. (WTXL) — LeMoyne's Chain of Parks Art Festival, one of North Florida’s premier cultural events, has been canceled for 2020.

Organizers shared the news on social media on Tuesday.

The event was originally scheduled to take place in April but was rescheduled for June 20. Citing concerns about large gatherings, the event was canceled altogether.

"Our first priority is to keep all involved with the festival safe; due to the continued risk of large gatherings and overwhelming uncertainty, this is not possible for our rescheduled June dates," organizers wrote in the post. "We want to thank everyone involved for their hard work, your enthusiasm & the continued support from our community!"

During the festival, hundreds of artists, along with vendors, come from across the country come out to showcase and sell their original works. Proceeds from souvenir sales and sponsorships of the festival then go to benefit LeMoyne’s education programs.

While the festival won't happen in 2020, organizer are looking ahead to the future.

"We look forward to sharing fine art & celebrating with you in April 2021!" organizers wrote.