The measure says the multi-family buildings need to have sprinkler systems in each condo unit
Posted: 6:05 PM, Mar 15, 2019 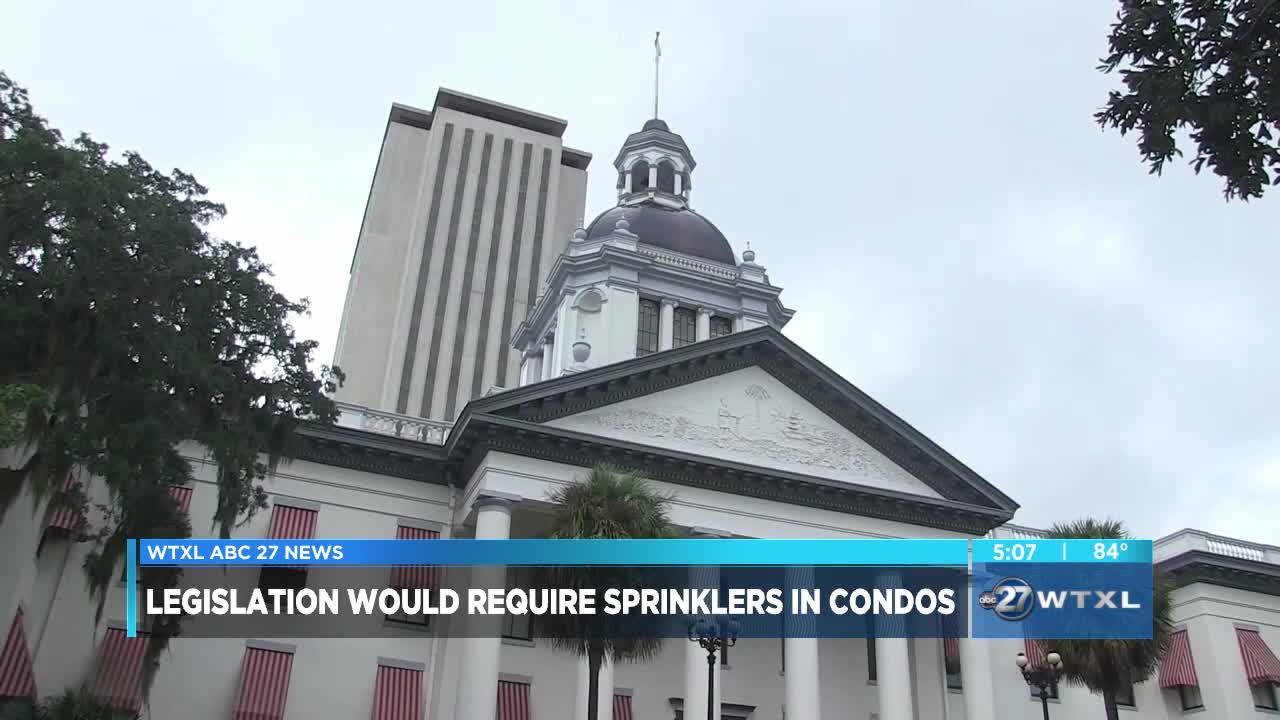 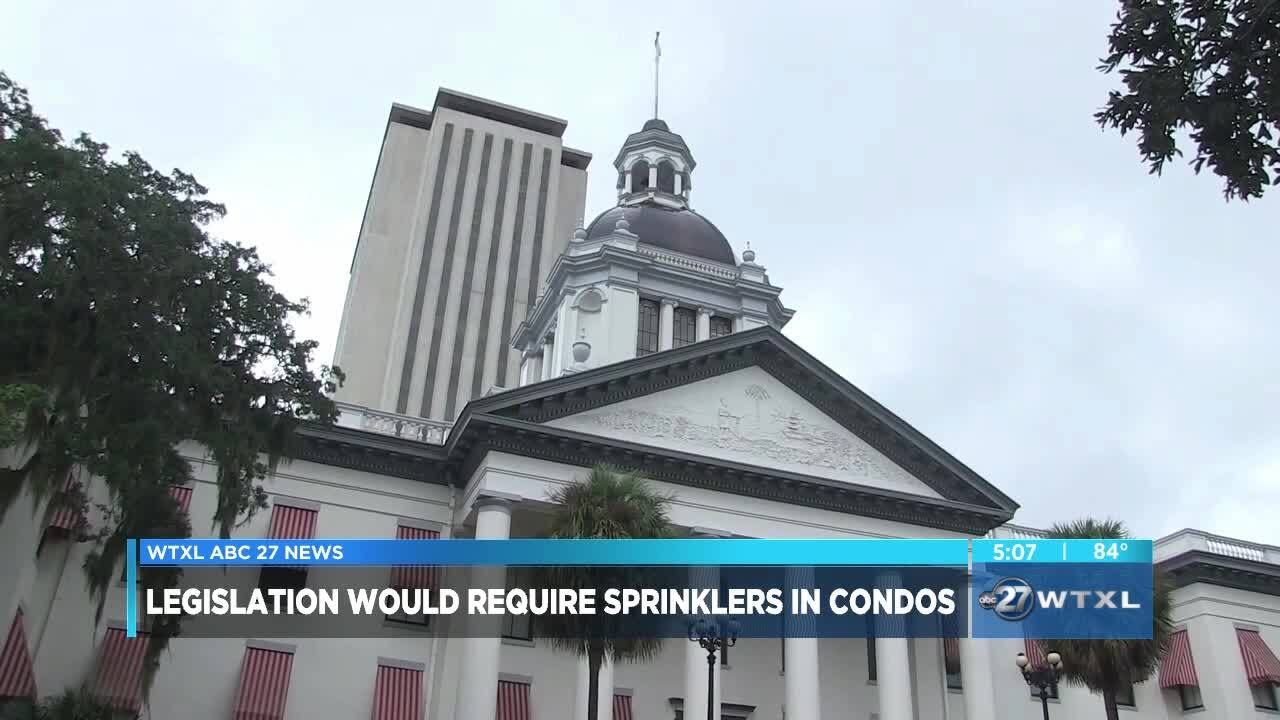 TALLAHASSEE, Fla. — Legislation set to be heard by a Senate committee next week would require older high rise condominiums in Florida to be retrofitted with fire sprinkler systems by January 2023.

The measure says the multi-family buildings, mostly built in the 1960s to 80s, need to have sprinkler systems in each condo unit, or at the very least have them in common areas along with fire extinguishers and smoke control systems.

All condos built since the mid-1990s are already required to have fire control systems, but buildings built prior to that time have continually been given time extensions to put in the sprinklers.

Pushback to the measure, which has been filed in the legislature for several years, comes from many condo associations and homeowners who balk at the price tag of putting in the sprinkler systems, which can cost thousands of dollars per unit.

However, House bill sponsor Byron Donalds says the potential cost of not putting in sprinklers in unacceptable.

“If the fire comes, nobody is going to be concerned about the cost of the system," said Donalds. "You are going to be thinking about why don’t we have it, and oh my gosh we don’t. What am I going to do?”

Under current law, condominiums are supposed to meet the sprinkler requirements by January 2020.

But a shortage of contractors could make that deadline difficult to meet. The measure has yet to be scheduled for a hearing in the Florida House of Representatives.