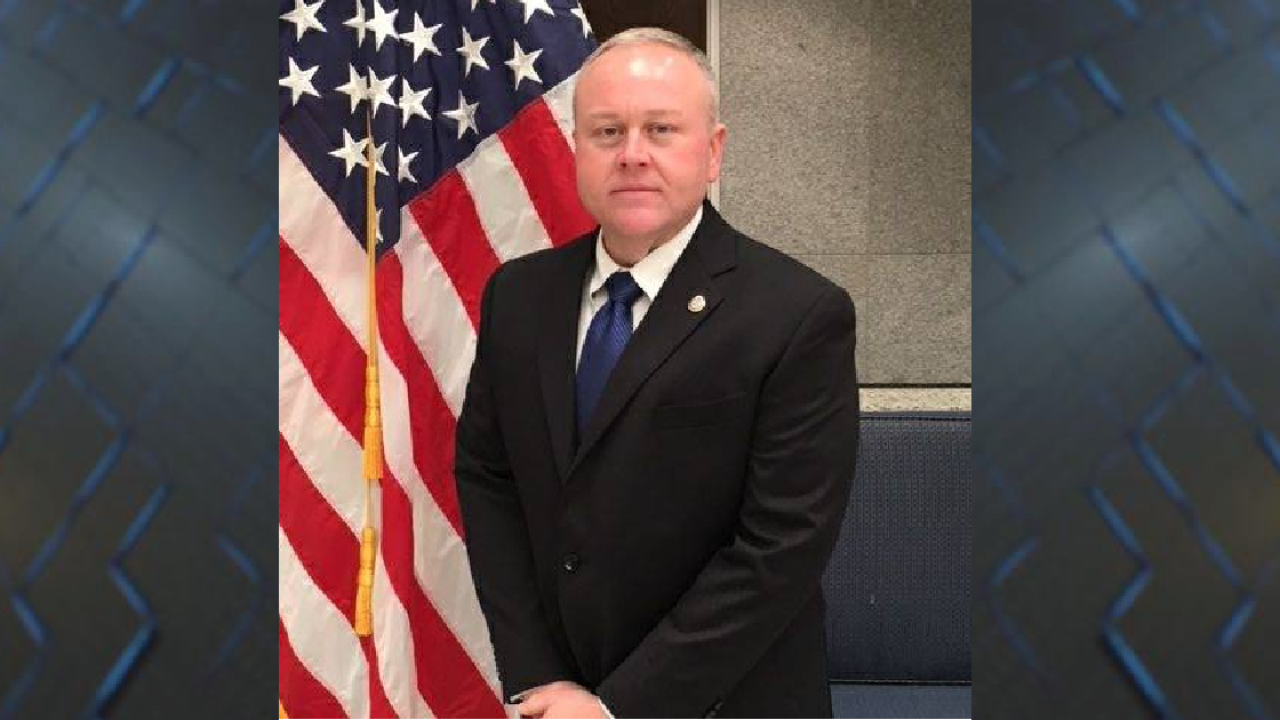 LEON COUNTY, Fla. — The Chief of Detention for the Leon County Sheriff’s Office has resigned after "failing to follow policy in dealing with a personnel matter."

Jeff Beasley resigned Wednesday after the conclusion of an administrative investigation regarding failure to follow policy in dealing with a personnel matter. His resignation is effective immediately.

“Although Chief Beasley accomplished several important initiatives during his tenure with LCSO, we have policies and procedures that must be followed. Leadership is expected to set an example for others and everyone is held accountable for their actions,” said Sheriff McNeil.

According to the official report, the personnel matter stemmed from Beasley not notifying an LCSO detective's chain of command about alleged alcohol abuse and his "fits of rage" towards his wife.

The report stated when Beasely was appointed Chief of Detention, the wife of the detective confided her marital problems to him, informing Beasley of the detective's alcohol problem, being verbally and mentally abusive, and having "fits of rage," where the detective would scream at her. That resulted in the detective's wife staying overnight at Beasley's home multiple times due to her fear of being harassed and/or stalked by the detective.

The LCSO detective alleged an affair between Beasely and his wife, but the report states there wasn't any evidence to support the detective's claim.

Beasley joined LCSO in 2017 and served as Chief of Investigations prior to moving to the Detention Facility last year.

According to a report from the Miami Herald, Beasley formerly served as the inspector general for the Florida Department of Corrections before being accused of covering up and impeding investigations involving the abuse of prisoners in the Florida prison system.

The state reportedly paid out $800,000 to settle a retaliation lawsuit brought forth by several of Beasley's employees who alleged he damaged their reputations and careers when they tried to expose wrongdoing by state corrections officers, according to the Miami Herald.