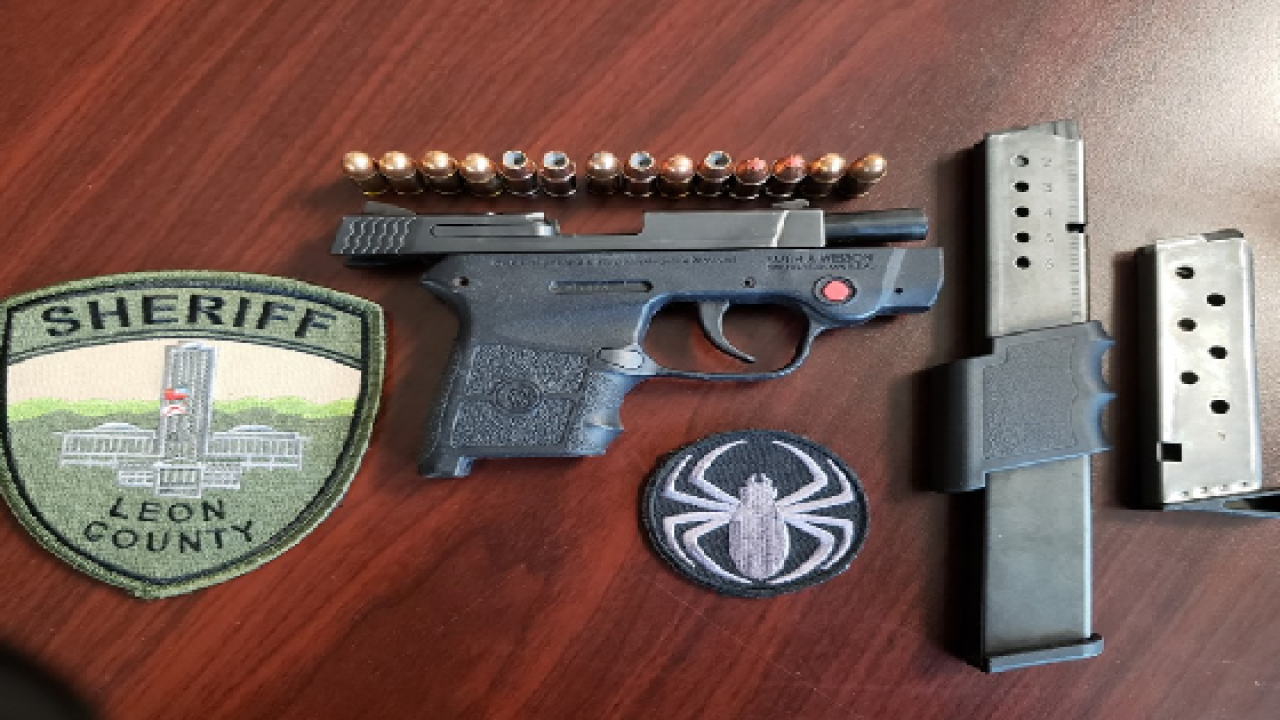 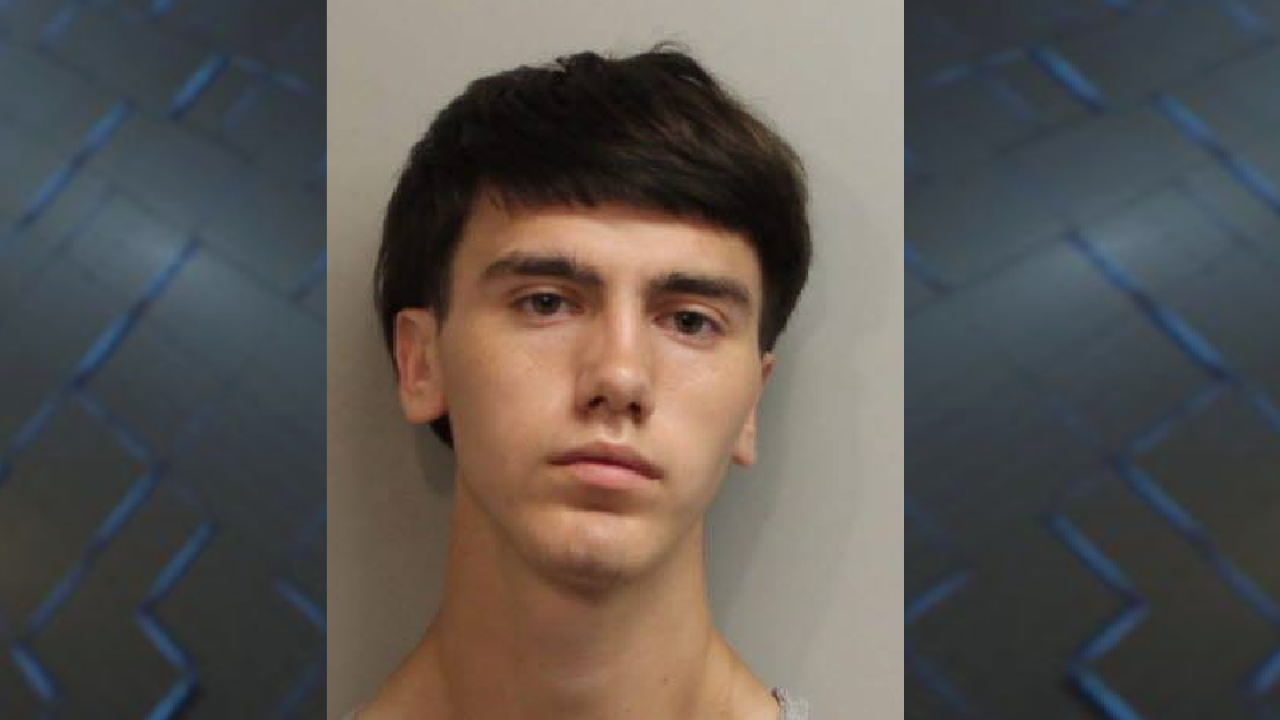 LEON COUNTY, Fla. — A hit-and-run suspect and a minor were arrested after police found them driving a stolen vehicle.

On Tuesday, the the LCSO/TPD Auto Crimes Task Force was in the area of Dian Road following-up on an active investigation, when a stolen silver Chevy Impala was spotted driving through.

Multiple LCSO and TPD members saturated the area with assistance from Air-1 and LCSO's S.P.I.D.E.R Unit found the two suspects, Da’Aron Taylor and a juvenile.

A search of the suspects revealed a stolen firearm (Smith and Wesson .380) with an extended magazine found inside the juvenile’s pants pocket.

Both suspects were positively identified by witnesses as the people that fled from the vehicle.

Taylor is being charged:

The juvenile is being charged with: