LCSO: Man arrested after shooting at car he claims followed him from Gadsden County 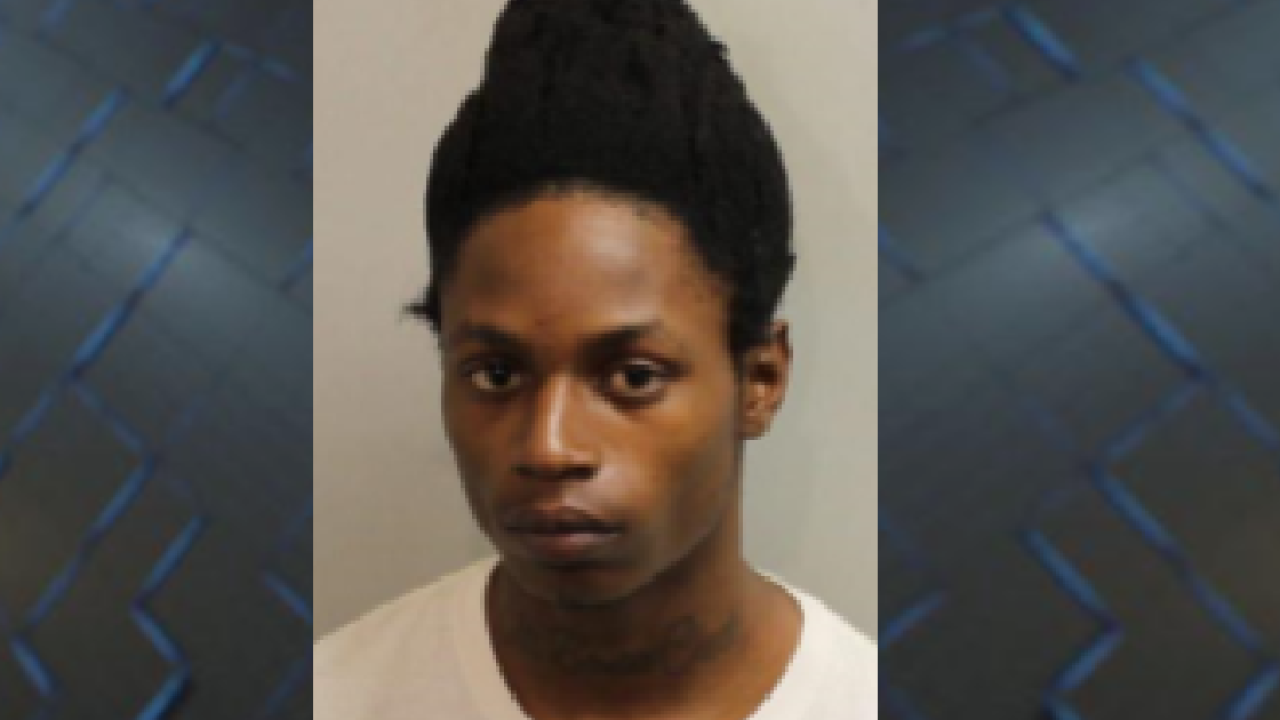 LEON COUNTY, Fla. — A man has been arrested for shooting at a car from the parking lot of a Leon County business after claiming he was being followed from Gadsden County.

On Tuesday afternoon, patrol deputies with the Leon County Sheriff’s Office were called to the 7500 block of Blountstown Highway about shots being fired.

When deputies arrived on scene, they spoke with Williams, who was driving a blue Nissan passenger car. Williams and his woman passenger told deputies they were being followed by a black Infiniti passenger car while driving into Leon County from Gadsden County on Highway 90.

Deputies found a spent 9 mm shell casing in the parking lot of a business at Geddie Road and Blountstown Highway.

Witnesses told deputies they saw Williams park in the parking lot of a business and get out of the car with a gun, when they heard a gunshot, and saw Williams returned back to the Nissan.

Video viewed of the incident from a nearby business showed Williams parking the car he was driving, then walking toward the intersection where the Infiniti was waiting at the traffic light.

When the Infiniti began to turn east onto Blountstown Highway, Williams was seen walking toward the Infiniti, making a sudden movement toward the car, and then running back to his car.

He was taken to the Leon County Detention Facility.

Deputies were unable to make contact with the occupants of the black Infiniti.