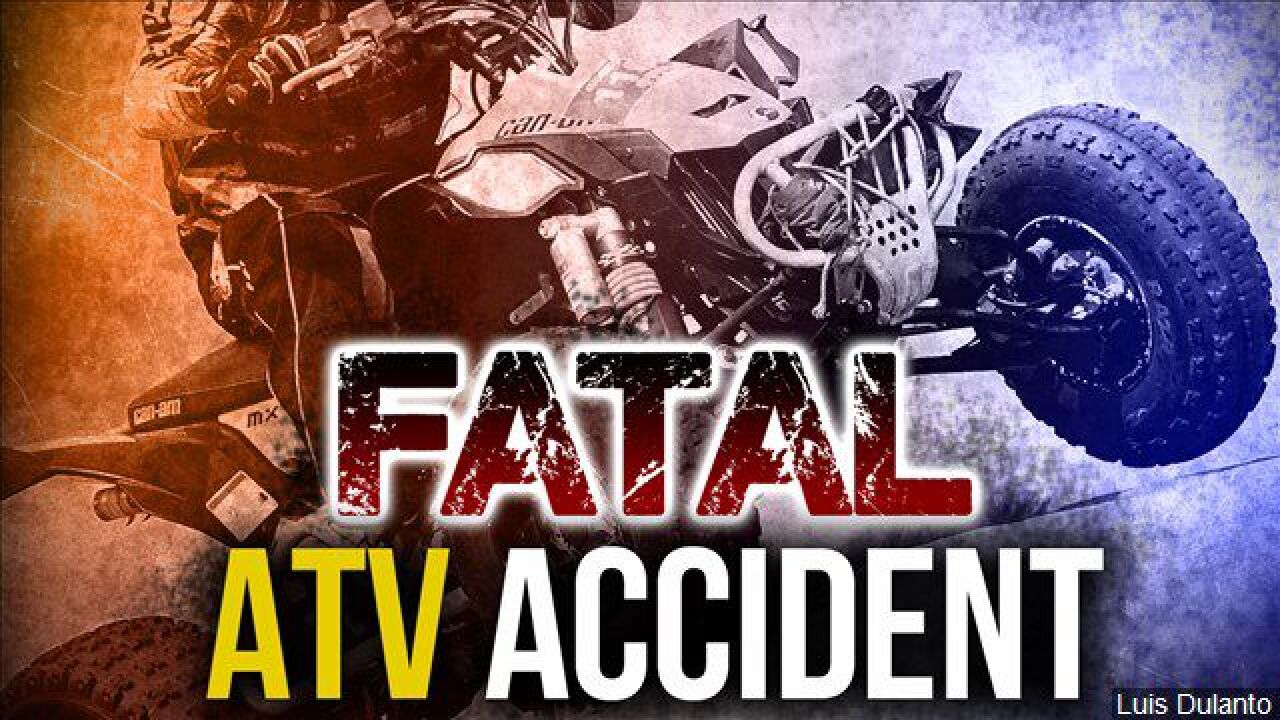 LCSO deputies responded to a forest area located in the 18000 block of Blountstown Highway after receiving reports of an ATV crash with injuries, according to a release from LSCO.

When deputies arrived, they found an ATV crash on a forest dirt trail along with three people who sustained injuries.

The driver of the ATV, 28-year-old Megan Walker, died after her ATV side-by-side crashed and rolled over after hitting a road embankment, LCSO said.

Walker was pronounced deceased on the scene.

The other riders of the ATV suffered non-life-threatening injuries and were transported to an area hospital for medical treatment, the release said.

The LCSO Traffic Unit responded to the scene and assumed this active investigation.